Weird or not weird

Having sex with a soundly sleeping toddler

imagine regularly going to the effort of sorting through them all to delete the ones you definitely don’t need. pain in the arse.

If you co-sleep and don’t have sex with your kid in the room you’re moreorless not having sex even less than you would be after the whole birth and sleep deprivation thing.

In short,they’re asleep, it’s fine. Probably too knackered to be particularly energetic about it anyway

Sex? Never heard of it.

yeah, but you can just go to other rooms. As I said, IT PUTS ME OFF MY GAME

What are sofas for? Watching the Bake Off?

I remember reading about that thread. Having a tug while occupying the bottom bunk of your step-daughter’s bed is highly questionable

Yes, at least wake up the toddler so they can give consent. (Is that a joke too far?)

And shagging while your daughter sleeps right next to you isn’t? 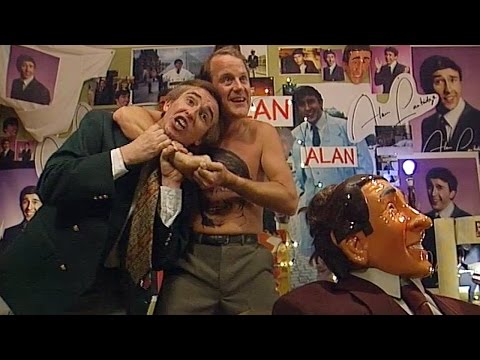 Use my Co-op card, get money back (it adds up quickly enough) but, more importantly, am regularly given vouchers for 50 pence off a bottle of wine. For the yummy mummies of Crouch End that could add up to several hundred pounds a year in savings.

Ha haa you guys are so kooky! I suppose some of these things are a little weird, but as they say, in this world anything goes!! Oh and don’t worry about being weird, you’re just individual, unique and amazing!!

Just found the email where I complained and the response

“Unfortunately The Co-operative Group faced some difficult challenges in 2013 which resulted in us making a loss of £2.5bn. As a consequence this means that we do not have a profit to share with our members and therefore the points earned in 2013 hold no monetary value.”

You’ve accrued points, but they’re worth nothing! mwhahahaha

“The loss we have accumulated reflects the mistakes made in the past by previous leaders of our business”
Throw the glorious leader under the bus why don’t you!! (Was that the large lad into crack and hookers? I liked that guy!)

Preferring to sit on a cold toilet seat