The World Pea Shooting Championships have been held annually since 1971 on the second Saturday in July, in the village of Witcham near Ely in Cambridgeshire, England, and has attracted competitors from as far afield as the USA, Canada, Scandinavia, France, Spain, New Zealand and Holland. Both the 2020 and 2021 events have been cancelled due to the COVID-19 pandemic, and the 2022 event has also been cancelled due to fears that the activity may spread Covid-19 Peas are shot at a 12 inch target s...

Not a lot to do in Cambridgeshire/Northamptonshire, alright??

If anyone’s near Roseville, Minnesota this weekend, the final (official) Android: Netrunner world championship is this weekend.

Will be fascinating to see who picks up that one of a kind playmat this year!

I hope it’s someone who I’ve lost to in the past, so I can feel better about myself for having lost to a world champion.

Actually I really just hope it’s not an American. 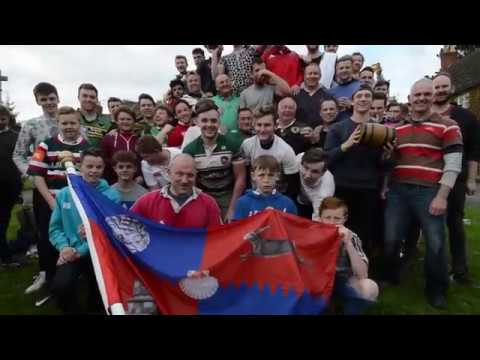 A largely pointless medieval sport which thousands of people go along to watch every year. I’ve been to watch it once. Found it boring. Couldn’t have a drink as I was driving. Never been back.

I accept this isn’t really a ‘World Championships’ but, um, it’s the only event of its sort in the world.

Can see Wilfy Horig back to backing it this year. 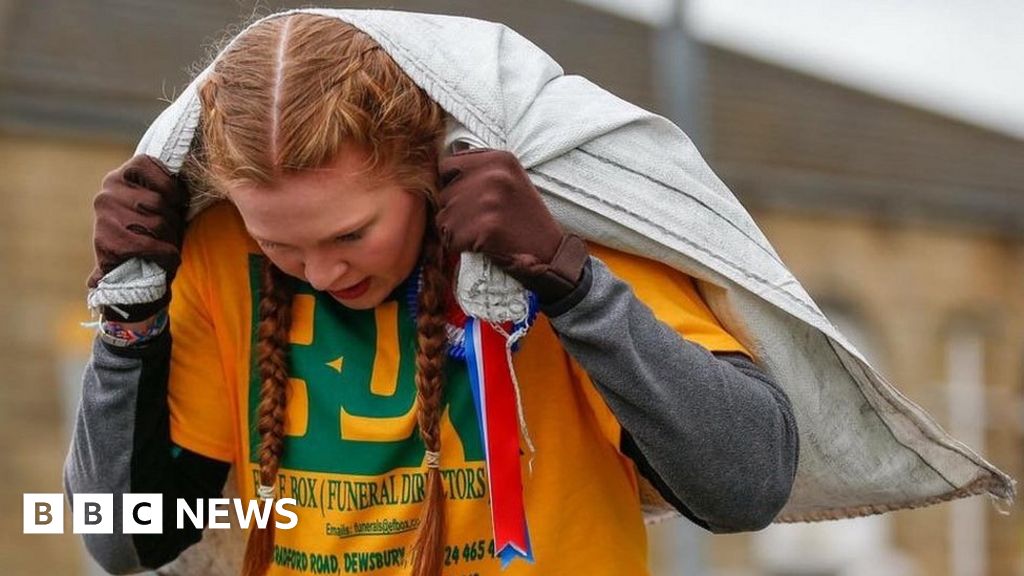 She carried a 20kg sack of coal to the finish line in the world championships.

Where: Lewes, Sussex at the Lewes Arms in Mount Place , off the High Street When: Currently a weekend in August or September- formerly 1st (or very occasionally 2nd) Sunday […] Proud to say I live near the cheese rolling 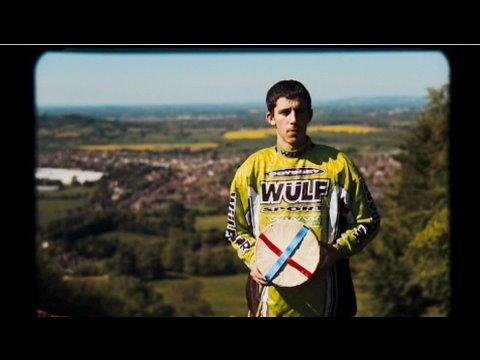 difficult to see past gregory tongue for the title

I dunno, he’s an outsider choice for sure, but I think he might be a bit too “whacky” for the meta to go the whole way.

watching a video of netrunner and is there a reason the players are constantly shuffling their cards? 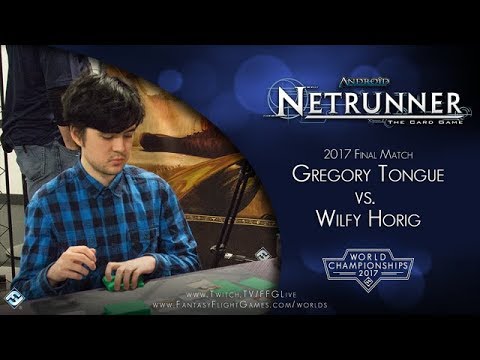 Mainly it’s a tic, but the runner frequently gets to “access” cards from the corps hand, so it’s a good way to make sure it’s randomised.

Also so you don’t give away information about how long a card has been in your hand.

Also so you don’t give away information about how long a card has been in your hand.

is wearing sunglasses to mask tells considered poor form in the community?

Yeah, you’d get laughed out of the place for that. I went to a tournament with the tail end of a migraine once and wore sunglasses between rounds because the fluorescent lights were killing me, but I still took them off for my games because nobody wants to be That Guy.