Weirdest named pub you've been in

Probs this one for me: the pyrotechnist’s arms in nunhead

Never went in but there used to be a pub alongside the A6 called Speed the Plough. Was the plough called… Speed?

The Plough That Couldn’t Slow Down obvs

Not really weird, but in slightly poor taste I have been in that pub.

Some of these are good. From the list, I’ve only been in the ’ I Am The Only Running Footman’ The 23 Weirdest Pub Names In Britain

From Brown Edge to The Drunken Duck.

There’s a George Best hotel opening in Belfast soon so like it’s obviously going to have a bar and a residents bar which will cater to excess. Wonder if theyll have photos of him in the bar and that? Pretty weird to consider.

A pub near me used to be called the Leek & Winkle, back in the 90s. It’s now returned to the more historically appropriate Caroline of Brunswick*. There was another bar in town called the Squid & Starfish too.

*Caroline of Brunswick being the Prince Regent’s wife

Probably the Cat’s Back in Putney. It was alright

As in the back of the cat or the cat is back?

The Honest Cabbage in Kingston. Somewhat ironically I’m sure that place was a front.

No idea! Does remind me of this though- 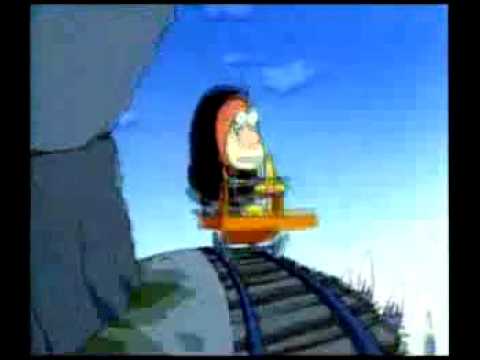 So: what @Steved said then

Not been for a good few years but always liked it