I love these so much. They really get under the skin of a certain type of cis white man, and it’s a true joy to behold.
My personal favourite is “wow, you look like the sort of man who closes doors and drawers with your hips!”
Nothing wrong with saying that, but a certain sort of man will take it as meaning they’re feminine (god forbid) and start frothing at the mouth about how they would NEVER do that.
Used to also enjoy saying to parka wearers when they were taking a sip of their pint “oh sick, I love blur too! Don’t cough, just breathe, it does get easier.”

FINGERNAILS. That’s always a fun one.
“You’ve got gorgeous nail beds. Do you look after them?”

“He’s never drunk a whiskey in his life”

This isn’t even specific insults, this is just me winding up men 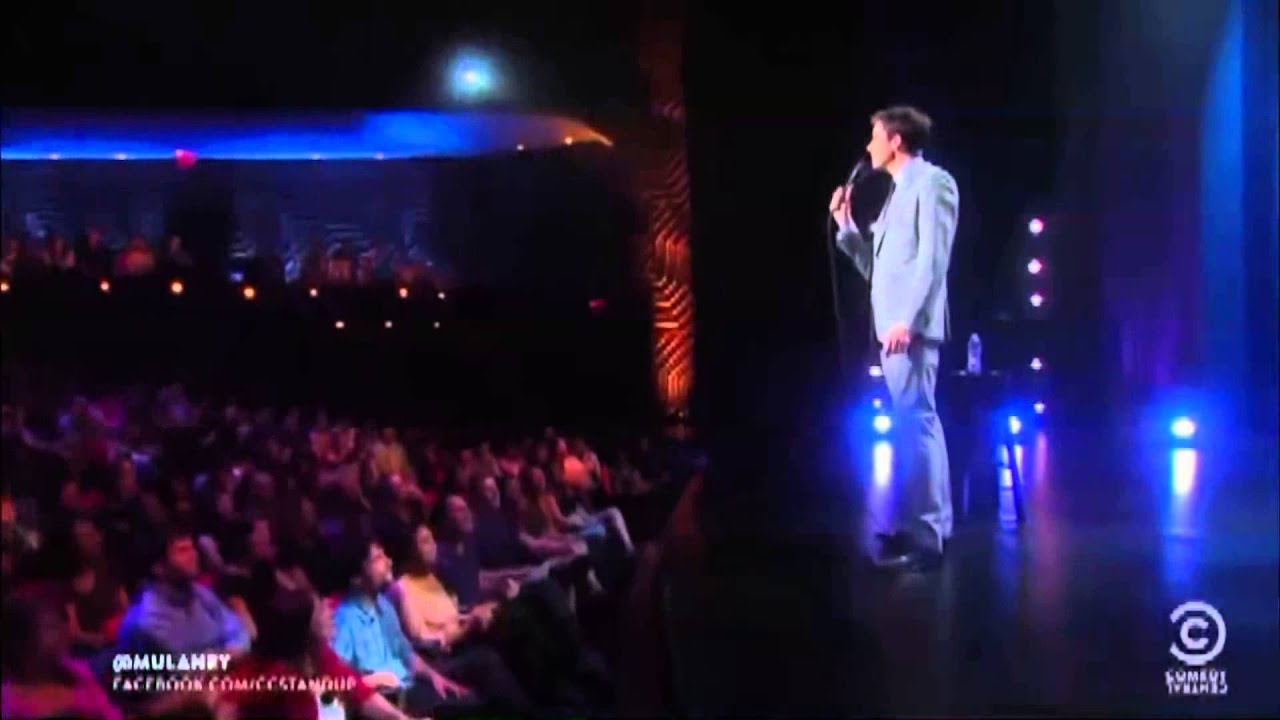 Think Veep is best when they do the personal insults rather than generic sweary ones. Saw an interview with the guy who plays Jonah saying he’d have writers sort of eyeing him up and then the next insult would appear in the script and although theoretically about the character would be aimed at very specific aspects of how he looks…

oh i do enjoy doing a hip door close, something quite satisfying about it.

Nicknames are a beautiful one as well. Mine for ages was Pigeon cause apparently I have the same dead behind the eyes look. Brutal. Stunning. Love it.

I love him. You must be on a wavelength with the hip thing.

Called a man who was barely shorter than me a poisonous dwarf before in a fit of rage, got a laugh but probably not on.

Oh, some teenagers said “those are really cool trainers” to me recently and it made me want to DIE. Smiled when they said it as well. Perfect. 10/10

Think these have to be genuinely off the cuff reactive insults. If you’ve spent ages thinking of them it’s just a bit nasty.

In year 10 I was arguing with my mate in the house lunch room and called her a “nasty little toad woman. A proper fucking toad. So toady.”

Woah wait did they separate your school houses at lunch? Or was there a house specifically for lunch? Either of these would be wild

Yes and no. I have a repertoire of things like the hip/drawer thing to reel out at mean men and I’ll stand by that, but otherwise get what you mean. Tbf I only ever want to insult cis men though. If anyone else has a problem with me I’m like

but why? I love you.