A thread for speculating on Saudi Arabia’s proposed city of NEOM, and its latest incarnation, The Line, a 170km-long city without roads or cars.

Zero cars? Do you have to walk The Line?

It would take a long time to walk end to end, I’m not sure how wide it will be at any point though.

I get about half way down until you see some quote from a geezer who is somehow a.) a prince and b.) CEO of a city that doesn’t exist. Not a mayor, a CEO. My mind couldn’t handle anything else. 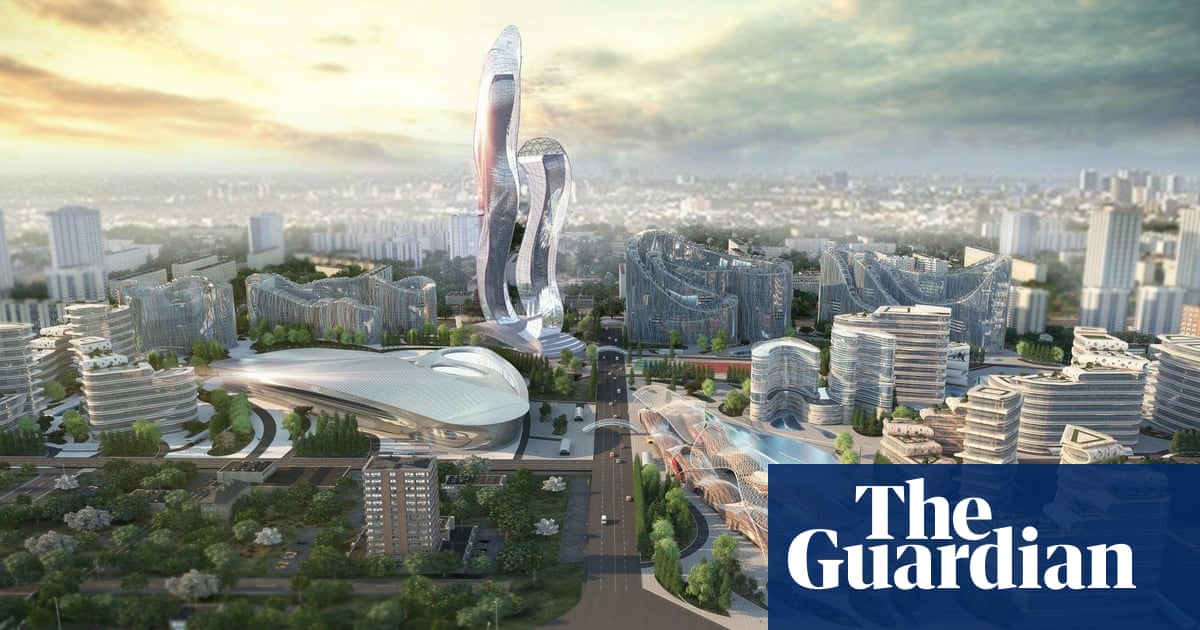 Cant wait to have proper read about this

How are people supposed to walk in that heat. Intrigued by NEOM though and now Akon city too

How are people supposed to walk in that heat.

Are bikes banned as well?

Funny that a country that has exported more oil than anywhere in the world is suddenly turning on cars. Poor cars!

It says everything is in walking distance, highest temperature I’ve experienced is in the early 40s and this is probably my own weakness but I could barely manage waiting for a taxi for 5min, let alone a 20min walk

Would it be a bit like Canadian cities like Montreal where they have underground walkways to protect against the cold - maybe they’re planning air conditioned glass tunnels?

Must get used to it if you grow up there. Like a hot bath. But with less water

Think this might be the city that a friend’s architecture practice is in the running for, the amount of money on offer seems to be enough for people compromise their ethics a bit.

My company is working on this. Bonkers project. I’m moving to a new job in a few days, and I won’t miss Neom