Geo-engineering will maintain a pleasant temperature

I really don’t like stuff like this. Trying to think why but the best I can explain it is that the dissonance between a boiling country and fake air con weather outdoors just seems so dystopian, like we’ve accepted that the world will just get unbearably hot in parts and instead of tackling that, people are thinking of ways to carry on through it. Idk, I don’t like it

It’s almost cartoonishly dystopian, that’s why it’s so fascinating. Earlier iterations talked about having robot gladiators, a fake moon, luminous beaches, animatronic dinosaurs mooching around. It’s insane, one of the world’s richest and most despicable men playing SimCity for real and grifting the international community to get involved. I can’t look away. 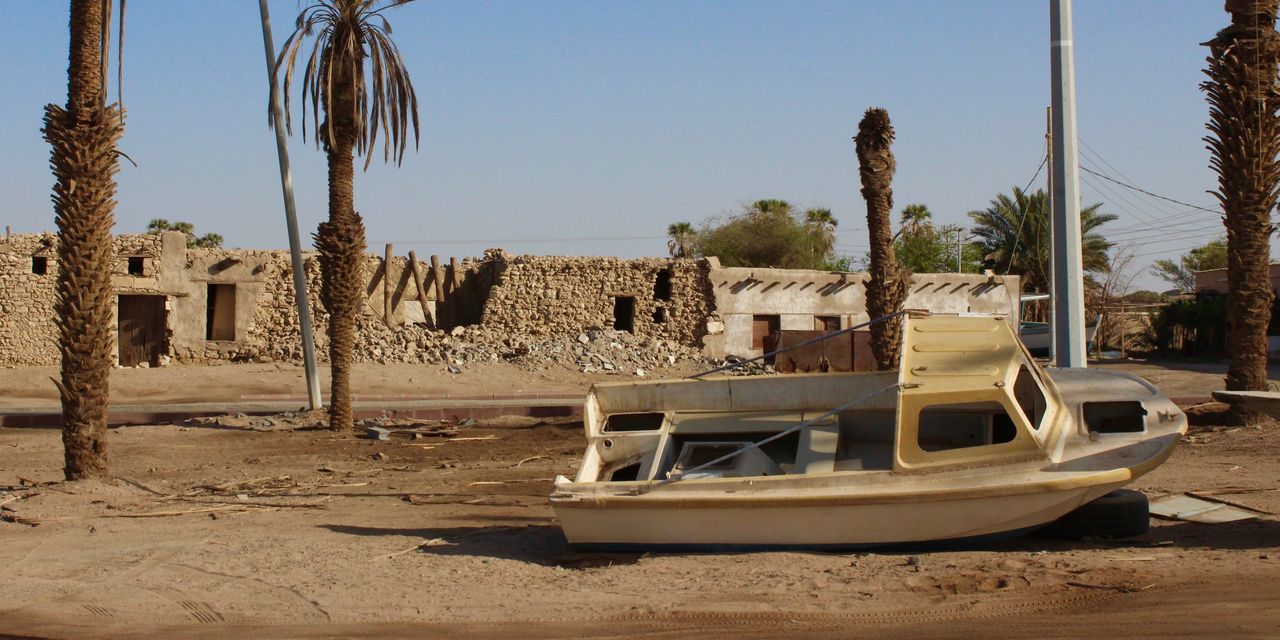 Saudi Arabia’s crown prince turned to U.S. consultants for help imagining a massive new city-state in the northwest of his kingdom. What emerged was a Jetsons-style world of automation.

I didn’t even need to click the link to know I would see McKinsey and BCG in there. The consultants of choice for volcano-dwelling, finger-tenting cacklers worldwide

I have a friend who works for McKinsey, every time I see her I ask her how Langley is this time of year, what black ops she’s currently running slush funds for, it’s a great bit and I’m sure she finds it very funny.

Do not spill her drink, you are definitely on a list!

The more explicitly I suggest she’s running a CIA op, the less deniability she has when some wetwork team comes through my window and makes me disappear.

Targeted advertising, your TV knows you’ve been reading this thread

Knows I bought AMC stonks so assumes I’ll be equally willing to lose money on this nonsense.

The Line – due to be just 200 metres wide – will make Neom world’s most livable city ‘by far’, officials claim

The renders of how it looks from the outside are amazing.

This place actually came up in a serious conversation at work last week. I don’t like it when the streams cross.

I sat through a town hall meeting on crypto this morning

NFTs were discussed in our weekly call yesterday