Just thought I’d make a thread for this as there was a thread for the Scottish equivalent. A lot of stuff I’ve not heard but what I have heard ( Don Leisure and Islet) I like a lot. 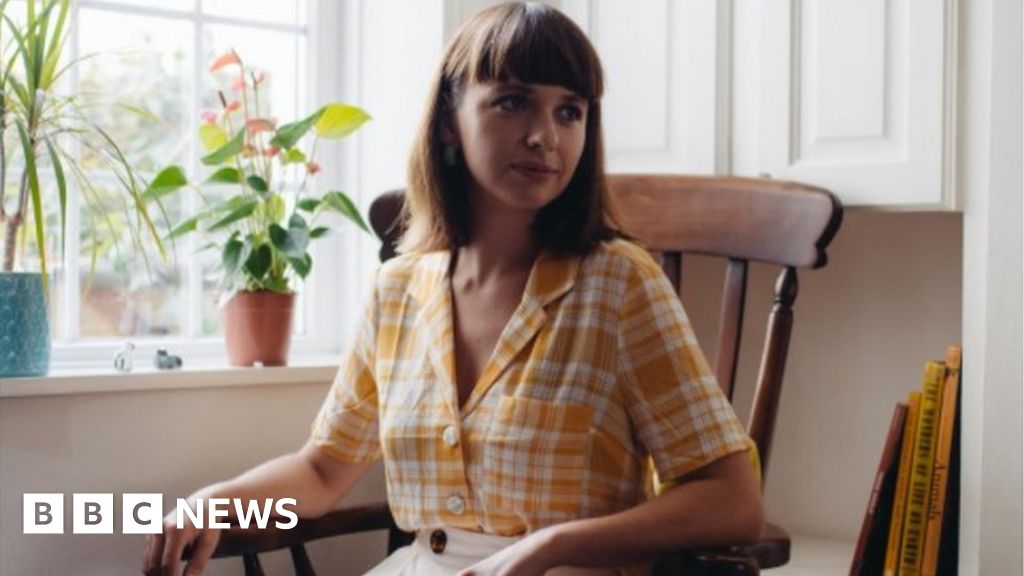 Welsh Music Prize co-founder says live music has been "decimated" by Covid-19 in 2020.

Diolch Brainfreeze. Going to have a listen to Yr Ods tonight.

Keys - Bring Me The Head of Jerry Garcia

Hey, that’s the guy from Murray The Hump!

Winner was announced on Thursday incase anyone missed it… 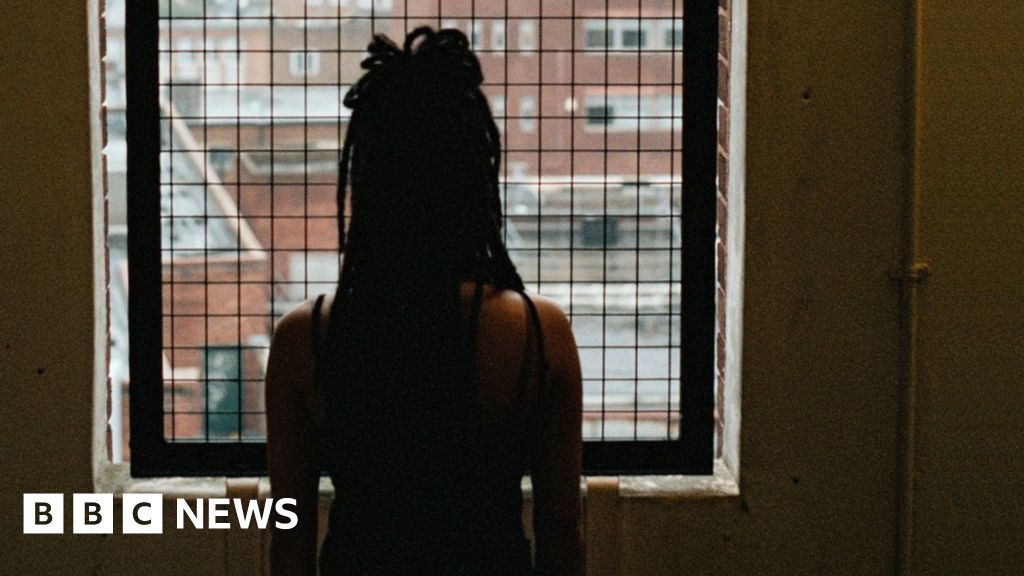 Don’t mean to be reductive, but it’s hard not to draw comparisons between this and the Scottish equivalent, both being won by relatively unheard of young female MCs.

This is by far the better record. Really rather good so far.

Really enjoying this, lush production and laid back mood reminds me of Solange and Sampha. Really atmospheric musically. Don’t usually get on with talking interludes but there are some poignant messages in here too.

Kinda surprised it hasn’t made more of a splash yet

They’ve had some great winners in previous years. Should go back and investigate some of the more unfamiliar ones.

One of my favorites: 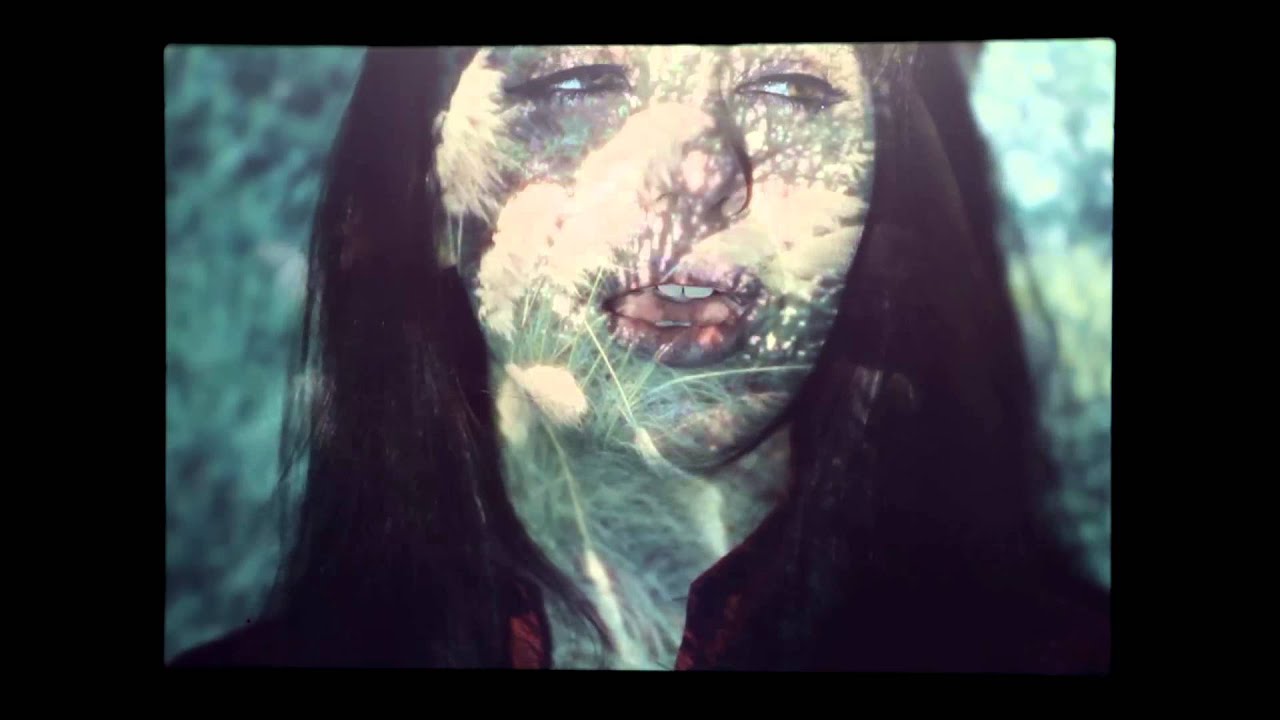 also really enjoying this. Only complaint is that 8 songs, 26 mins is a bit short, but I guess the old rules of what makes an album are irrelevant these days