What do you mean, you’re just normal men?

When is international normal men’s day?

a tale of true privilege

For those who aren’t aware of this viral content, here’s the backstory.

An old clip of Lauren Layfield & Hacker T. Dog from the CBBC show Hacker went viral for some reason. You can see the clip here:

@LaurenLayfield
This clip is doing the rounds this morning.🖤 pretty sure that snort is when my career peaked guys twitter.com/jamabing/statu… 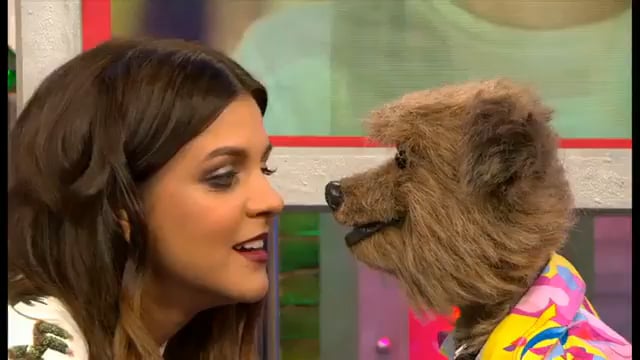 Then someone called Timidimage claimed the context behind this was this:

however, the voice actor of Hacker T. Dog Phil Fletcher confirmed that this was not the real explanation behind the video and released this video of his own explaining what had happened.

What are you having for dinner?

Are we human or are we Devo 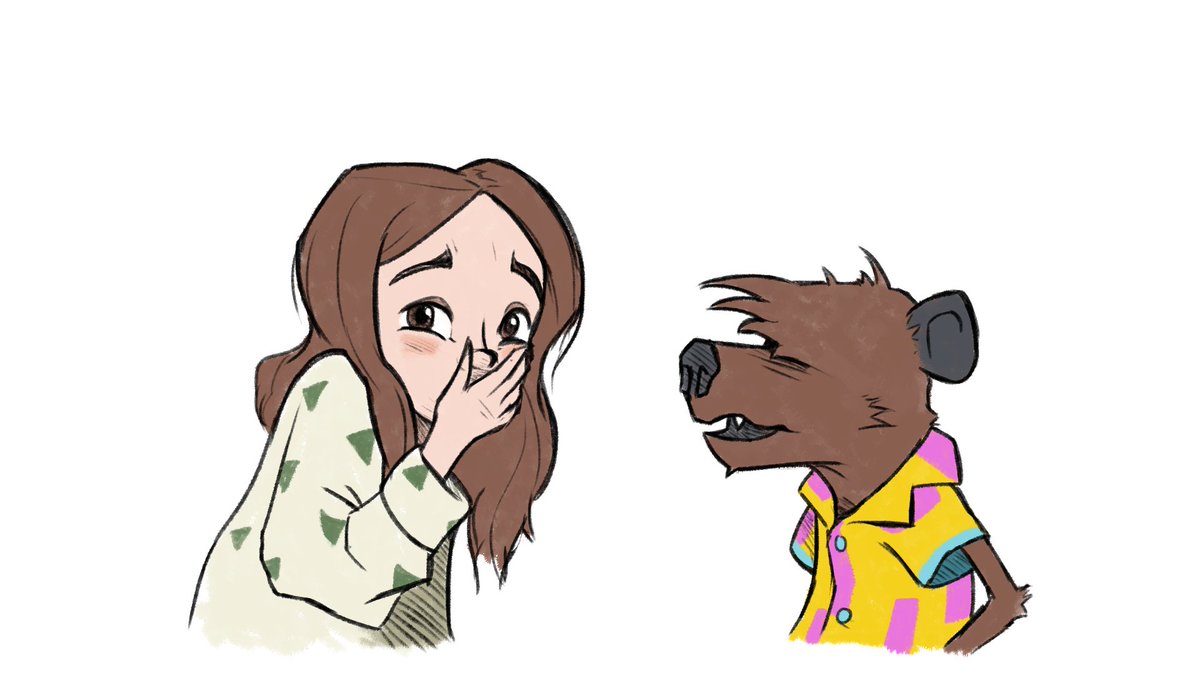