WETHERSPOONS YOU HAVE BEEN TO: Poll thread redux

That’s right, it’s the return of the Wetherspoons poll thread!!

LONDON A-F THERE ARE DOZENS AND I CBA

Ok this is thankless, make your own polls please.

In the last 10+ years I’ve only been in the one in Gatwick airport, pretty happy with that

Ok this is thankless

Actually I used the bogs in the Dublin one, does that count?

It does say ‘that you’ve been to’, and pooing is being

I remember when they opened The Regal in Cambridge and one of the claims was “The Regal is the largest Wetherspoons in Europe” which begs the question: where is there a spoons outside of Europe (and why is it so big)?

The London ones veer between being some of the nicest looking pubs I’ve been in and some of the all-round worst pubs I’ve ever been to.

Absolutely livid that the Spoons page for Kent missed out the Humphrey Bean, I bet there’s loads of others missed off. Fuming. (I had to add the Society Rooms in Maidstone as well)

Loads of them are shit pubs in lovely buildings. The playhouse in Colchester is such a great spot made to look as shit as possible. Such a waste 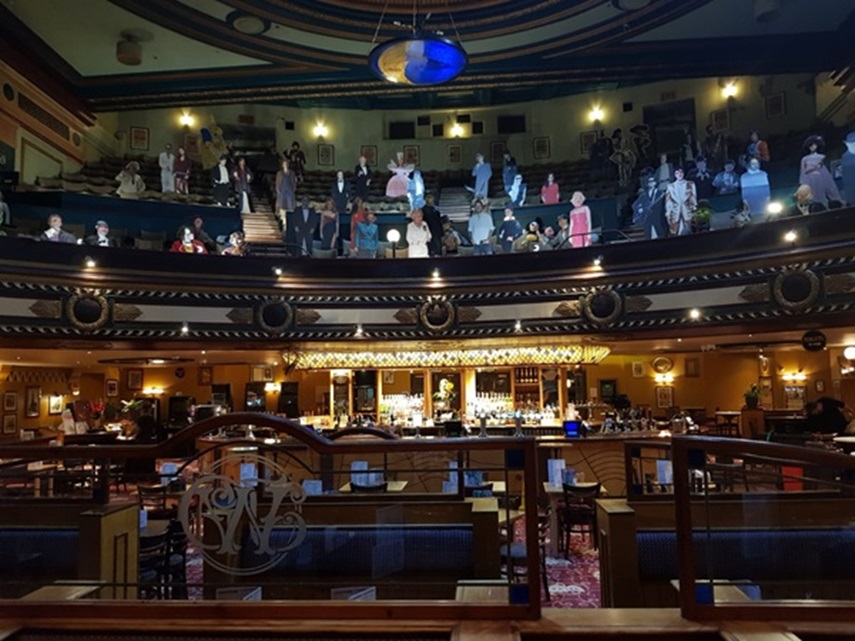 There’s a 25,000 capacity all-seater in the falklands.

(I dunno. The answer is usually China or Dubai though. )

All the Glasgow ones, the one near Picadilly Station in Manchester, some Edinburgh ones. Big multistorey one in Newcastle.

Went to a Kolsch bar in Cologne and it was basically Spoons.

Aye this was around about 2000 so wouldn’t have thought it was the usual suspects, but the Falklands is perfect

I once made a Google map with every one I could remember going to marked on it. Sadly it seems to be gone

Too much chat, not enough polls!