What a your companies gender paygap

Would post link to the calculator but I’m on a bus but thought it’s e a good idea to share. Don’t name and shame if you feel you’d be at risk if you do so. I for one am relieved the trust i work for isn’t included in the shitshow like Hulls is

Currently work outside the UK but my old company: 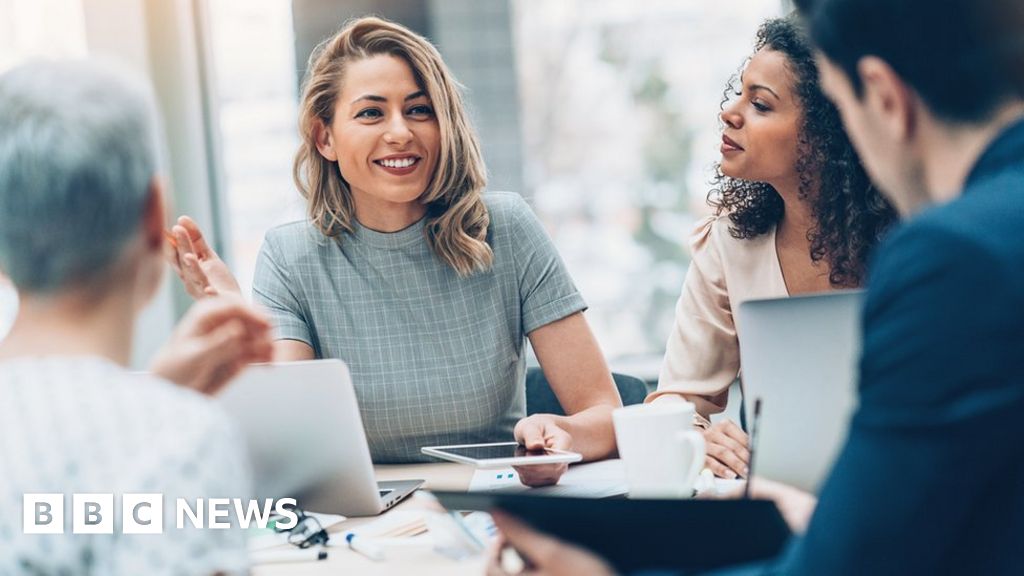 What is the gender pay gap at your company?

The last few firms publish their gender pay gap figures ahead of the Wednesday midnight deadline.

One place I worked hasn’t reported yet.

Also appears that this company is 88% male. Which is both shocking and unsurprising in the software industry.

Men paid 0.5% more here, which I find pretty surprising tbh as I would have said it was a lot more.

My old job is rocking a 34.4% gap, which I thoroughly believe.

Also LOL at Boux Avenue being one of the worst offenders. Bet their management are a right bunch of creeps.

Well the BBC data says 6.4%, but that’s what the internal press release said.

one could be mean and the other median?

Ours won’t be published because we’re a US company and the UK part doesn’t have more than 250 people.

The pay gap is quite a lot here though. Our UK office only has 18% women so bound to be innit.