What age do we give up on popular music?

Interesting article in today’s Guardian.
I haven’t given up on new music - I’m still curious to find contemporary releases I like. Must admit, I struggle to often find them, but not through lack of effort on my part. I do have many friends though, who now in their 40s, have absolutely no interest in new music - like they have enough old music now to last them the rest of their lives… 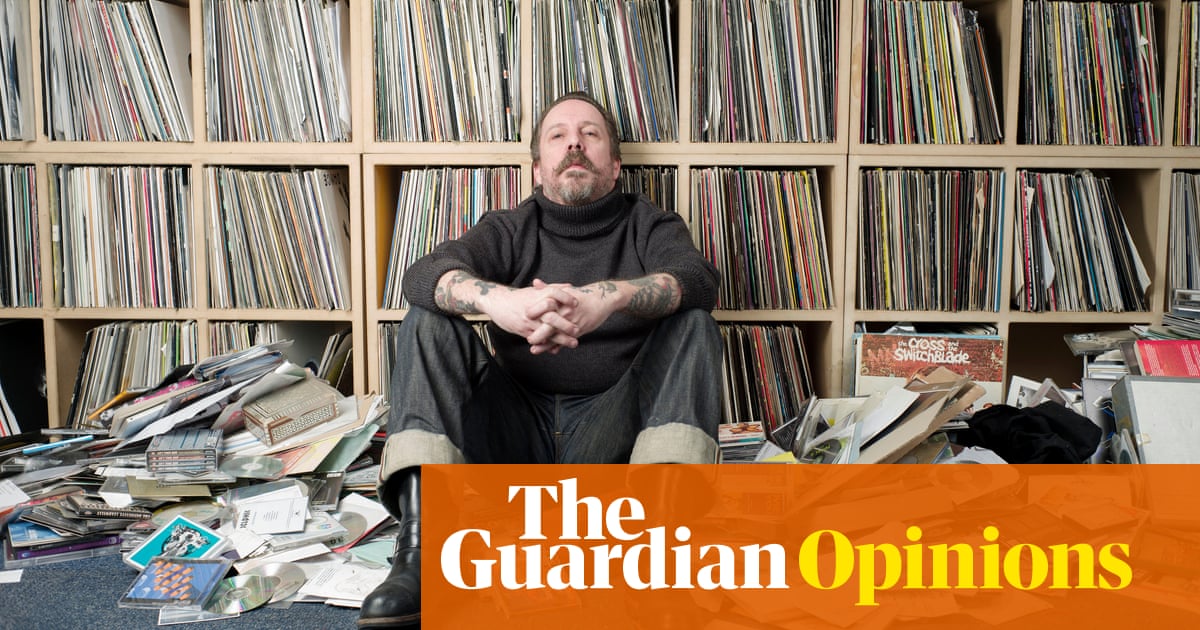 Bring that beat back: why are people in their 30s giving up on music?

It would have been unimaginable in our 20s, but these days more and more friends are disengaging from a passion we once shared. Surely this is premature?

I get sad when I think there’s so many thousands of records I’ll never have even a chance to hear. At least keeping up with new music sort of feels like keeping my hand in the game a little.

Yeah not giving up on music. It’s been a lone pursuit since nobody wanted to see Girls with me at The Deaf Institute in 2010. Not stopping now they can have their boring arse Arctic Monkeys LP and shove it.

Is this another one of those bands that’s all men?

Yep disbanded years ago Chet White sadly died during the pandemic as well.

That is sad, RIP to him

Weird that we went through a period in the early 2010s when there were quite a few bands with names like “Girl Band” and “Women” and they’re all men. Maybe if people in their 30s at that time saw that nonsense and thought time to stop listening to new music then I can get where they were coming from. 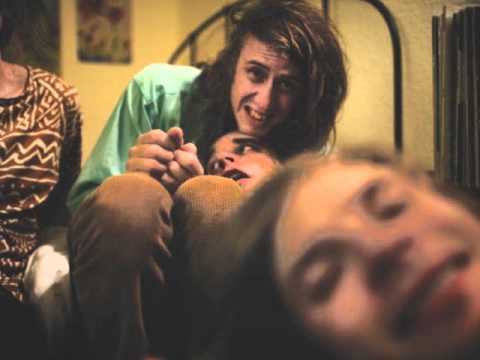 I quite like the wistful fear in that piece, although it does fall into the common trap of failing to make the distinction that music can still be ‘new music’ to a listener, even if it was released years ago.

This was a decent piece the last time this came around: 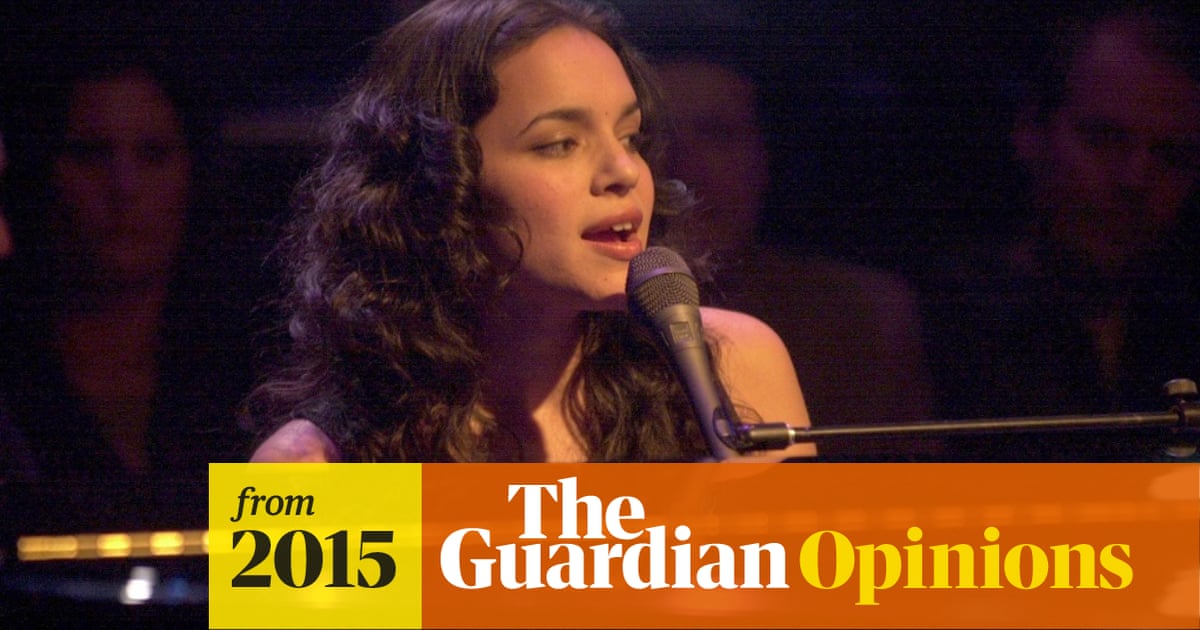 I'm 33 and still listen to new music, Spotify, just not on your homepage |...

The 1001st most-streamed artist in the world is just as likely to be a 2015 cult success as a 1995 has-been. Music can be new and niche at the same time

DiS is certainly not representative of the population as a whole though, where I’d expect people to seek out new music to an older age than most. 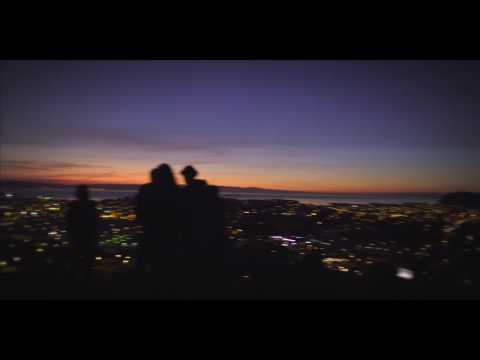 I’m 43 now and I think my desire to hear new music has only increased as I’ve gotten older. I’m still playing catch-up on back catalogues of legacy acts but there’s so much to discover and be excited about every week I’ll be doing this well into my dotage.

there’s no general age, and not everyone does

I started finding music made by younger people or by more ‘pop’ musicians really nothingy pretty early, as I’d already heard everything people were cribbing from

thematically/lyrically, I’ve moved way, way beyond, which I think is a more natural progression?

as in… popular stuff tends to be super-basic/general, and the concerns of younger people are no more relevant or thought-provoking than those of little children would be for adults*

plus they are almost always expressed in terms or through metaphors, constructs, etc, that are completely worn out to me

*not that it’s not interesting to think of what interests children, just that these things are normally only compelling as the interests of children

this one for me

ahh beat me to it

well anyway, a good example of someone whose background made them weird + interesting, gave their music some authenticity

Always really annoyed that they picked this name, turned lots of people off an incredible band.

Patrick Flegel from Womrn uses they/them pronouns now and performs in drag as Cindy Lee so I’m inclined to cut them a slight bit of slack for it.

There’s a flaw with this argument. People still listen to the radio like bbc2 and watch TV as they get older so it’s not like they’re unaware of big acts. And I feel like this is sorts slanted towards indie folk who actively seek out new bands. Not those who have always just listened to whatever is popular casually