What albums aren't on Spotify?

David Essex ‘Out On The Street’ has never been on there to my knowledge, in fact the only way I can listen to it is on vinyl as it’s not even on YouTube.

The God Machine - Scenes From The 2nd Storey. Again, not sure it’s ever been on there.

Botch don’t even have an artist picture! Criminal for such an amazing and influential band.

Yeah! So much this. They should shoehorn in Botch tracks to all the ‘working from home’ type playlists if you ask me!

Someone surely is going to pick up the Botch back catalogue and reissue it - it’s well overdue.

Beatnuts is on there isn’t it? Think it’s called ‘Street Level’ or something. Shame the Intoxicated Demons EP isn’t though

Seems Stone Crazy isn’t there either though.

Artists that still don't have their back catalogue on Spotify Music

For fuck’s sake, I can now listen to The Beatles, Led Zeppelin, Prince and Taylor Swift. But not Spacemen 3.

All of the castles in space stuff. It gives me an excuse to get it on vinyl and they’re usually top notch records with great artwork so not too fussed. They usually have some sample tracks to listen to on Bandcamp If on the fence about any purchases.

Places like This by Architecture in Helsinki has disappeared fairly recently. Not sure why as the rest of their discography is still there.

New Gods by Withered Hand disappeared as well fairly recently. Was mildly concerned this was the start of Fortuna Pop’s discography disappearing (as the label shut down a few years ago) but I’ve not spotted anything else going, so can only assume it is something else. 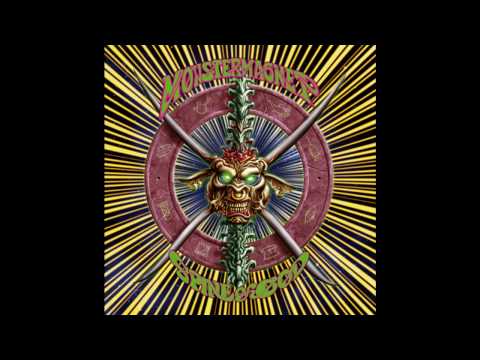 And of course the big four: 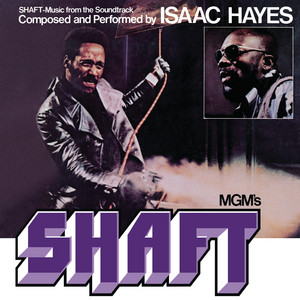 Wasn’t for a long time. Was put on about a month or so back I think.

Probably to be expected, but also lots of indie things from later on - Godfather Don, Scaramanga’s ‘Seven Eyes, Seven Horns’, all the Fondle Em records, endless 12s etc. Quite annoying. Only reason I hang on to CDs and a harddrive full of MP3s

I’m sure it was at some point though

Half of Harvey Milk’s albums