What and where is the item that you own that's furthest away from you?

My passport is in St John, Newfoundland and I’m in Montreal.

I’ll be arranging a courier service to bring it the fifteen hundred miles or so to me so I can return to Brexit Island. Hopefully it’ll be delivered by a big hairy dog.

Thinly veiled I left my passport in Newfoundland.

Couldn’t you have posted this in the “rolling left my passport in newfoundland” thread?

I live in Salford, my box sets of all four series of The OC are on loan to my sister’s boyfriend in London. Much more important than any passport.

I left a pair of flip flops in the Gambia. Is that the kind of juicy detail that you’re after?

I’ll have to text my mate and ask where my van is to answer this with certainty. Assuming it’s south of my flat though, the answer is my kitchen window sill which a sofa the northernmost bit of my flat is furthest at approx 350 miles away

Have you ever left your passport in Newfoundland?

NO YOU HAVEN’T SMEE

You’d get a solid ton out of this during office hours, I reckon.

Ever left your heart in San Francisco?

How would you know you presumptuous pillock?

left what hopes and dreams i had back in 2003 somewhere

Left about four boxes of my stuff in a communal ex-bin shed when I moved because I ran out of space to transport it in. I’ll almost certainly never go back for it. So 400 miles.

I bought a book called the Sisters Brothers (soon to be a Jacques Audiard film, adaptation fans) when I was in Heathrow about to get a plane to see my friend Simon. Finished it on the plane, when I got there Simon asked it was any good. It was OK, so I lent it to him. He has yet to return it.

Simon lives in Fremantle, Western Australia, which Google informs me is 9,097 miles away. 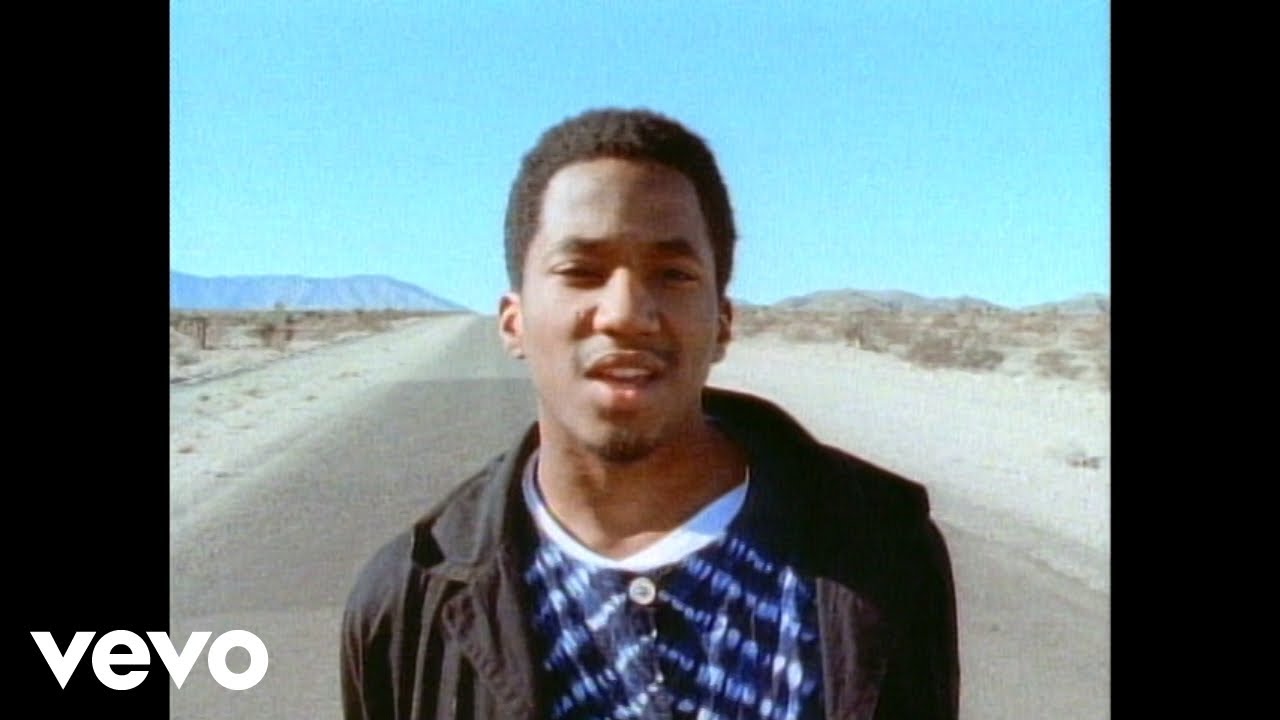 I know the feeling.

A bunch of my stuff is at my parents’ house, which is a 2 hr flight away plus some driving and such. So probably that.