What are your favourite adverts at the moment 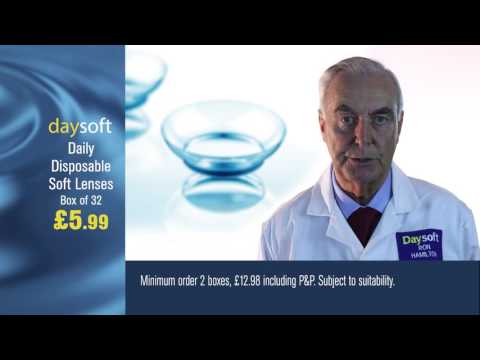 Also I like the one with a child literally singing they need to be shown the way and the advert encourages parents to teach them to cook with Uncle Ben’s microwaveable rice. Good angle, but doesn’t beat the composition and accent of the above.

There’s this one in Spain where an elderly man wakes up from his nap but is then confronted with loads of new technology. Spends a while going nuts about town on a Segway, but returns to his family to eat a pizza.

that lucozade tomb raider one where it literally just lists stuff that happens in the film. explosions! jumps! a woman! spiders! 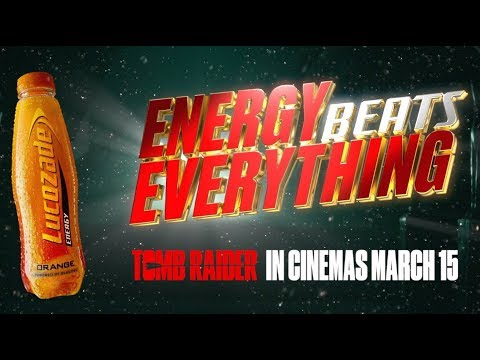 There’s also an ad thats almost exactly like the Mitchell and Webb sketch on Sky sports(Man walking through various stadiums describing the football), and the catchphrase is TODO FÚTBOL.

It also tickles me that someone who’s online gambling at what I can only assume is in their pants, alone at 3am wishes to do so with an interface that has an Ant & Dec’s Saturday Night Takeaway (the tv show) theme

incidentally being used on an advert to advertise something else, and even more so the thing it’s advertising has a special game themed to look and sound like the game in their show that is about adverts

Hmm it does sound ok actually but I’m not going to watch it. Who’d just sit down and decide to watch an advert? 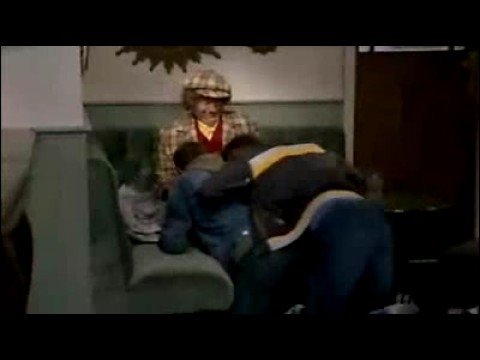 I once recorded an advert on VHS as a kid as I found it very funny.

Thank you for your honesty at this late hour of the evening.