What did everyone think of the new Xiu Xiu album then? 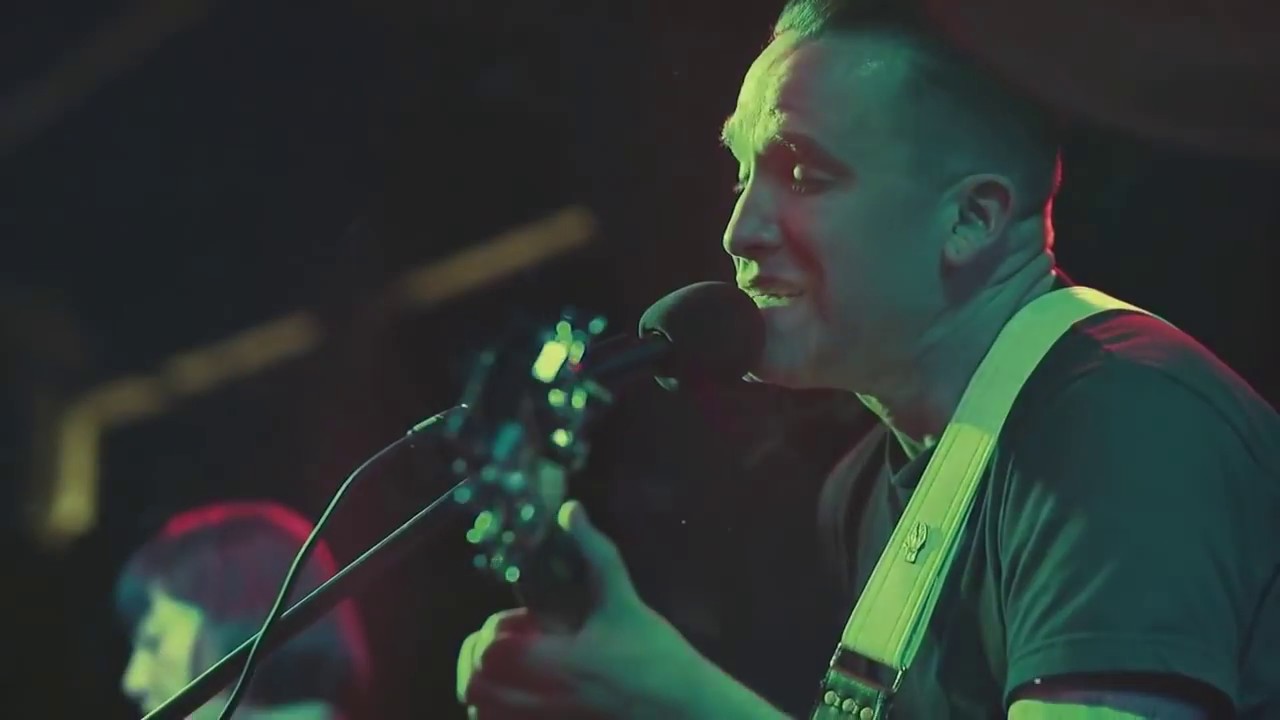 pitchfork review seems a bit uncharitable towards him

It doesnt always land but often think xiu xiu does the whole ‘shock’ thing rather well for the most part.

yeah, think it is fair to say some of their stuff is uncomfortable and shocking, but they paint this as a childish desire to shock for the sake of it, rather than there being valid artistic motivations to explore those things. I think is sometimes misses the mark too but think calling him a ‘shock jock’ is a bit much

Rumpus Room is a choon btw

Thought it was a fairly decent review tbh. Obviously a band that have always surfed the line and ended up on the wrong side of it more than once.

think it is totally fair to say he misses the mark from time to time, but it is not like he is some edge lord who does things just to gleefully shock people, he does shock but it is usually a result of exploring difficult emotional terrain/subject matter, or making a political point. the song they have particular issue with, i luv abortion, which they call ‘heartless’ and suggest what next ‘i luv covid’ isn’t a very fair depiction, think the song purposefully pairs a really glib title with a song that explores the complicated emotions involved in making that decision to say something about how difficult being in that situation is even for staunchly pro-choice people. its not trying to trivialise it as a surface level reading of the title suggests but actually humanise it. Personally I think the title is a bit much, potentially triggering to people, but don’t think the intention was to shock. Sometimes he does set out to shock, they didn’t single it out this time but normally people have an issue with ‘support our troops’, that song uses shocking imagery to make an anti-war point, I think it is a bit heavy handed but again dont think it is edgy shock for the sake of being shocking

Not going to lie, a Xiu Xiu track called ‘I Luv Covid’ would be quite appealing. JS should give it a go.

this is a nice chat

Somebody tell Roth that I don’t love Covid

This thread has reminded me that I made a Xiu Xiu best-of years back.

I warn you though, I’m definitely more of a fan of accessible Xiu Xiu than of their other guises.

Can’t believe I didn’t know about this collaborative album though, excited to listen.

Not a band or musical style (s) I’m versed in and my impatiently poptimist mind can always grapple with but quite good. A few tracks sounded incredibly intense and emotionally cathartic on the late winter/early spring midnight walk in the Ribble Valley this weekend. 6/10 for now but will listen again and their discography looks fascinating.