What disgusting things do you like? (food not filth)

You know, like weird things you’d snack on, mix or just unashamedly enjoy yet acknowledge it’s a bit gross

I would drink balsamic vinegar, and just emptied half a bottle of it on to some roasted chicken breasts.

Haven’t had them for over a decade but I used to be very partial to those tinned breakfasts and tinned Campbell’s meatballs.

Shitting on other people’s chests

While eating some anchovies

not the items, more the amounts.

Basically the chicken is used as a sponge to absorb as much balsamic vinegar as possible. I used half a bottle.

both rank to look at, both the lowest of the low, both unhealthy as shit but they arent half tasty

havent had a pot noodle in years though

Those shit sausages you get in cans of beans with sausages. Fucking love them

this is pretty much me when I’m eating a sandwich: 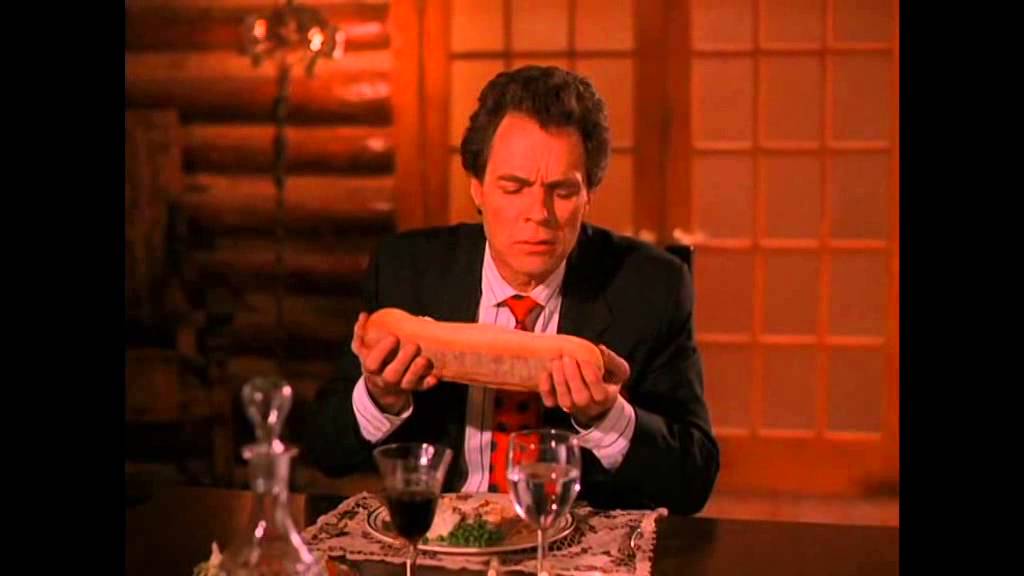 but other than that, i went through a stage of eating unbaked pizza when the oven broke. was smoking a lot of weed at the time, obviously.

would still do it if it wasn’t frowned upon. like the taste of uncooked mozzarella.

also, I really like cold tomato soup out the can, and quite like a tin of cold baked beans.

The idea of the texture of that is making me woozy

I put large, thick slices of cauliflower in the toaster or under the grill because they come out fucking magical

Pot noodle sandwich - takes me back to my Uni days but they are just the best.

Rustlers BBQ Rib thing. Haven’t had one in years, but I’m quite hungry and would kill you and everyone you’ve ever loved for one of those bad boys right about now.

on the uncooked italian food theme, i will always eat a few raw sticks of spaghetti whenever i cook some spaghetti. my wife insists this is sick, i remain unconvinced.