What do you actually reckon about VAT then

So I’m kinda against anyone disagreeing with tax unless they don’t want to use hospitals or roads, but it does benefit the rich disproportionately and punishes anyone with a slightly unhealthy lifestyle.

Would you get rid?

can’t we just liquidate all the assets of the wealthy and collectively smoke and drink ourselves to early graves (10 year long worldwide carnival) or something.

It’s a regressive tax, so yeah, get rid.

If you are going to have sales taxes, then use them as a ‘nudge’ tool to discourage behaviour (eg on fuel, alcohol, cigarettes etc)

one of my favourite taxes, for sure!

then use them as a ‘nudge’ tool to discourage behaviour (eg on fuel, alcohol, cigarettes etc)

only the rich may drink!

I’ve never given it much thought.

big fan of VAT. Like when Westminster keeps the VAT that the Scottish police forces pays, for… reasons. 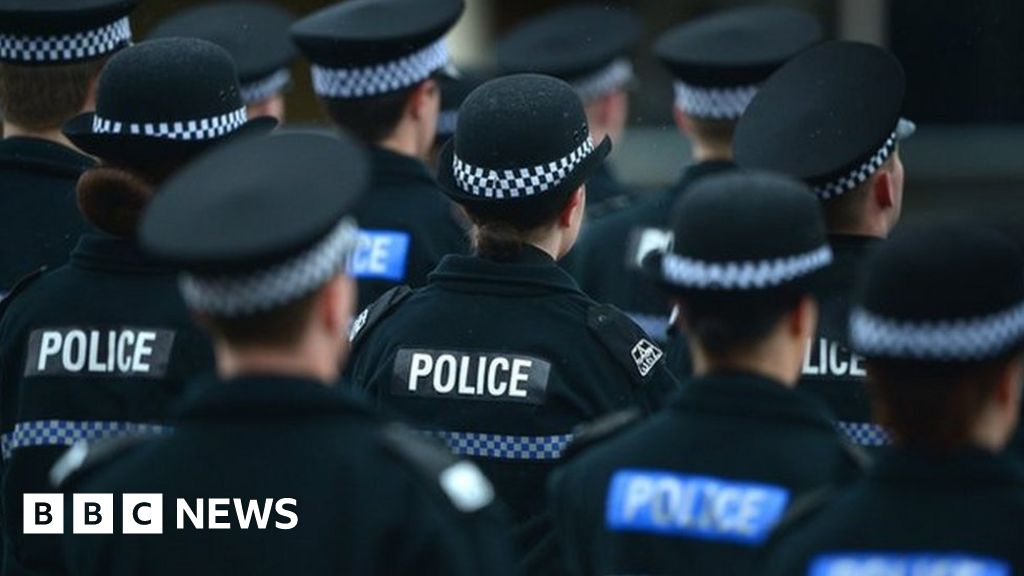 Scotland's single police force has paid £76.5m in VAT since it was formed three years ago and remains the only UK force unable to reclaim the tax.

Fine with this tbh

how are we supposed to pay for Scotchtober fest?

I didn’t read the question, but just saw Wetherspoons and a reflex action just kicked in.

Last time I was in Wetherspoons Question Time’s own Owen Jones was in there btw so it’s ok again now, officially.

Have the beeb run out of venues?