What do you always forget?

Was pretty excruciating the other week - I was out for after work drinks with about 10 people from work. My current squeeze (not sure if she is my TV yet) came to meet me there and I had to introduce everyone to her. There were 2 people there who’s names I should have known but I didn’t. One person got called their name by someone else from the group just before, so that was sorted - but I went round the whole table and then got to him and had to just front it out and say “sorry, I forgot your name”.

My friends have a big sign with this on (with pictures) on the door frame where you reach to leave the house.

I reckon I’ve turned about 20% of pizzas I’ve ever cooked into black discs of coal.

Another Broad City reference from me.

Ha, yes I remember this via this rhyme, but I learned it way before from Nuns on the Run: 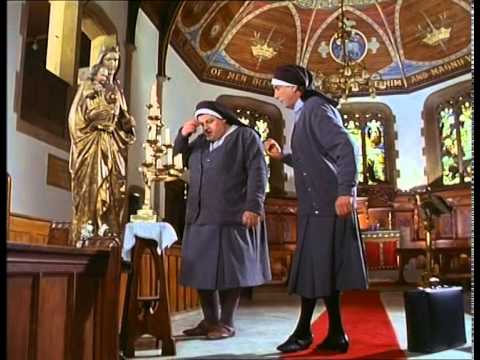 Such a great film. 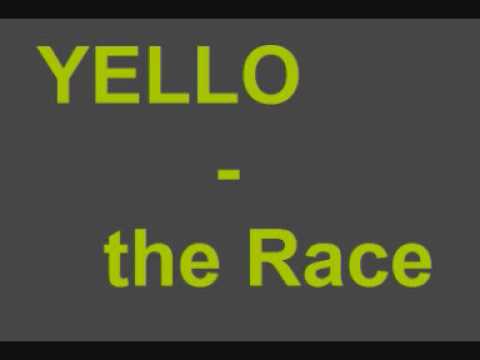 That and OH YEAH.

(The Race was also on a late night skiing programme on ITV my mum used to record.)

beginning to worry I’ve soured some good relationships by not replying to messages. I just cba though

skeptical or sceptical?
kerb or curb?

I do this, but mainly because I want to sit down and put a proper reply together and don’t have the time when they come in.

Mine’s a mix of this and @profk : sometimes I just can’t be bothered and other times I really, really want to but then forget and then it’s too late.

Pretty sure I forget loads of things but I can’t for the life of me remember what they are.