Total number of films watched in August: 9
Best: My Life As A Courgette, all of the Oslo Trilogy, Nope
Worst: Easter Eggs (wasn’t actually bad, just a bit odd)

A Room For Romeo Brass

my second Shane Meadows film, another great film with richly-drawn characters and atmosphere. I mean all the characters/actors are great in this but it was nice to see the ‘are you muggin me off’ guy from Football Factory in it, don’t see him in enough films. Considine’s debut acting role (I think), which is quite something

(spoiler) I was really nervous with that happy ending, was expecting Considine’s character to come back and try and have the final word

Paris Texas was nearly as good as everyone says it is, as was Ringu

It’s National Cinema Day on Saturday. You know, the day that’s been around for ages. You remember.

£3 a film at Cineworld - and possibly others.

Think I’m going to watch E.T. The Extra-Terrestrial (and cry a lot).

Watched Me Time. Has some of the worst CGI I have ever seen and Hart and Marky Mark should.play each others roles but it had a couple of laughs in I guess. Not good but its also not as bad as the kickings its got

An American Pickle - peters out towards the end and its such a bad title but I really like Rogen when he is the straight man and he does a good job doing both roles. Decent but forgettable 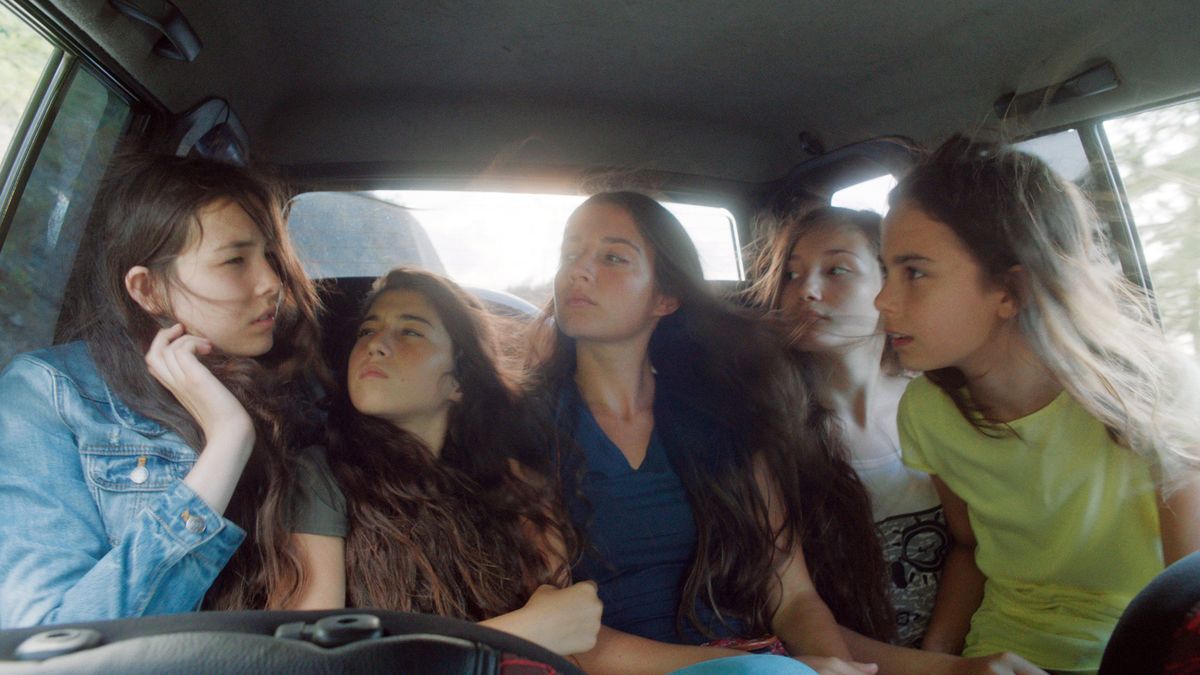 Took me about 45 mins for me to get on its wavelength and found it pretty enthralling once over that barrier. Brave anti establishment cinema that is bleak to the nth degree with its critical commentary of corruption, cronyism, church and the gargantuan Russian state written in bold and underlined. Also breaks the record for ml of alcohol consumed per second in recorded film history. At the back end of my top 20 of UK Releases from 2014 and reminiscent of the equally bewildering ‘A Touch Of Sin’ from the year before.

A gruelling and agonising experience. The elongated takes add to the frenetic nature and make time seem infinite. Never witnessed such horror expressed in such a careful, considered and unceremonious way. It must’ve been immensely difficult for everyone involved to switch into that frame of mind. A remarkable piece of work and just in my top 10 of 2016 releases.

Had more fun reading the Letterboxd reviews. The actual real world scenes in the opening 10 minutes look like an episode of CSI from 2007 or a made for Syfy film that they would be embarrassed by. The whole thing is riddle with detestable ill judged characters and the most basic cliche infested script I’ve come across in a long while. It has the acrophobia usp that works once or twice and that’s it.

Purgatorial Marseille amalgamates the past, present and potential future together to create a dream like reality drenched in loneliness, longing, identity and plenty of bureaucracy. Deeply compelling stuff and just outside my top 10 of 2019.

Yes! Such a good film!
Watched it with my friend on Monday and we had a really fun, interesting chat about it afterwards.
Then we saw each other again at a party tonight and had another good old chat about it 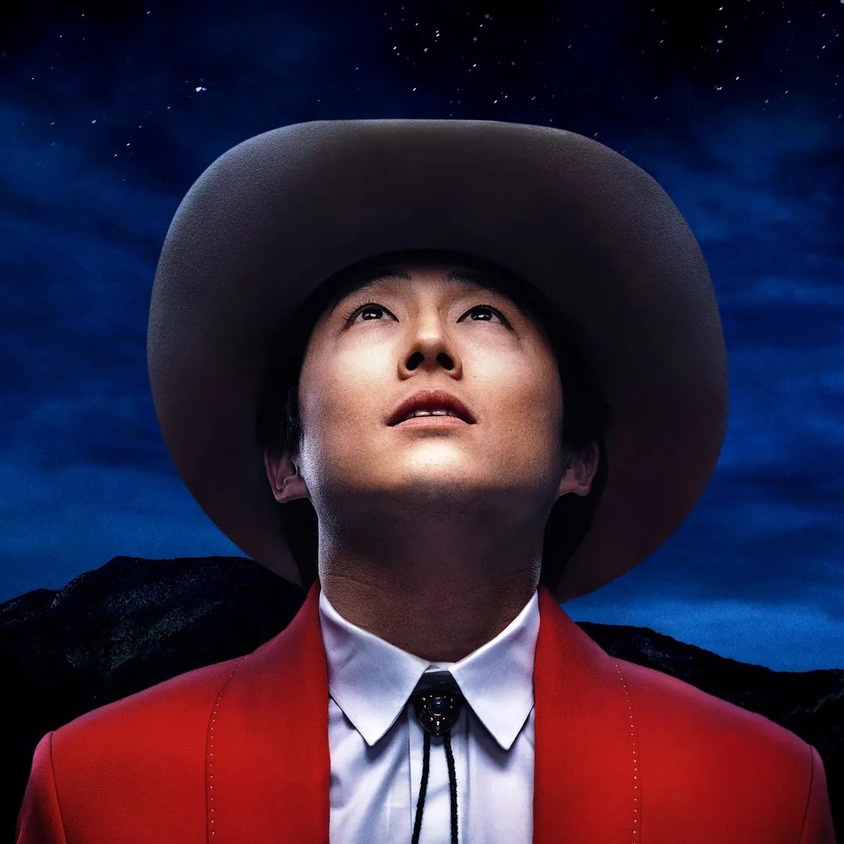 These are the films I watched in August

Yesterday I saw three films at the cinema. ET which we all know is perfect along with

Three Thousand Years of Longing which I enjoyed a lot from very low expectations. A really earnest expression of love for storytelling. Final act is disappointing but everything up to that is wonderful.

I also saw Fall which is really dumb but good fun IMO. A film that dares to ask “what if two people got stuck on top of a big tower?” It would fall apart with even one hint of a wink to the audience but everyone involved gives it maximum commitment and I had a good time as a result.

Broadly enjoyed nope. Thought it looked gorgeous. Liked that it bit off slightly less than Us and was able to chew it more effectively. Thought it flew by up until the final act which I thought sagged a little bit, and would’ve liked to have spent a bit more time fleshing the characters out. But yeah, enjoyable cinema experience. 3.5/5

What was the last film I saw and did I enjoy it? Nope

It was Ok, pleasant time waster. Nice to see Idris act. He’s really good at it, should do it more often. I felt it needed a stronger final act to justify the previous story’s. 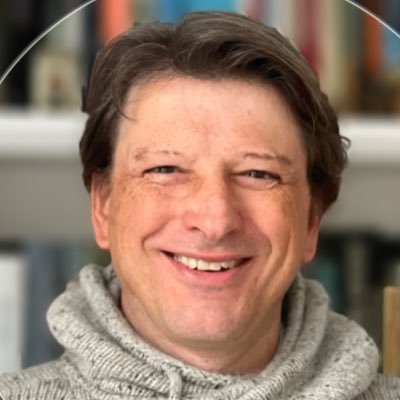 Hombre - Excellent Western with Paul Newman and Martin Ritt directing. Ritt directed Hud with Newman which is critically acclaimed but didn’t click with me.

The blurb was that Newman is a white man raised by Native Americans. I thought this was going to be the main premise of the film but is more of a stand off between two groups, their relationships and the often lack of machismo of the men in the film. Intentionally not many shots fired and also Newman doesn’t talk too much which all made for an excellent slow burning Western.

Diane Cilento who was also in The Wicker Man and was married to Sean Connery was excellent in this too. Some excellent kitchen sink-esque conversations and scenes with her in this. Enjoyed it a lot. 8/10.

Halloween Party - A computer virus asks you to type in your worst fear or you’re fucked. A 90 minute teen horror. Started off well and then turned a bit formulaic and I think it would have bored the hell out of a few people here. Still didn’t mind it too much. 5/10.

Monstrous - Set in the 50s, Christina Ricci and her son move to a secluded but idyllic house near a lake. There’s a strange creature in the lake. This one is a short 90 minute horror too and quite liked which way it went. 6/10.

thought the new top gun was white supremacist, from [spoiler]opening white people over uplifting music, then music goes sombre for black guy to harsh the vibe “the program’s being cut” to pisstaking of iranian pilots hand gestures and a lot in between. the black guy telling the white guy he couldn’t hit three bullseye in a row, then doing it with hand in front eyes and high five.[spoiler]
who would’ve guessed

On my train journey yesterday I watched

The Driver - A 70’s crime film about a bloke who is really fucking good at driving. Very cool in a way that was probably dime-a-dozen at the time but I ain’t from the 70’s, I’m from the damn 21st century, baby!

Clear History - Basically a feature length episode of Curb that Larry David came up with because he couldn’t make the central premise apply to the fictional Larry David so just does the same character but calls him something else instead. The cast is insanely stacked, Jon Hamm. Kate Hudson, Michael Keaton, Danny McBride, Phillip Baker Hall, Amy Smart, Bill Hader. It’s good though because Curb is good but it’s a really weird thing to exist.

The Taking of Pelham 123 - The original. So fucking great. Just a bunch of balding, middle-aged New York guys being irate whilst an exciting film is happening around them. I loved them all so much but particularly Tom Pedi as Cal and Dick O’Neill as Frank. This also probably has one of the best final shots I’ve ever seen

Sorry the title of the thread doesn’t have the film emojis in it, IDK how to edit it to fix it.

Also I watched Kumiko, the Treasure Hunter and loved it because I am also a lonely person who hates their job but loves watching the same Coen Brothers film over and over again.