i just watched this (the french animated one) for the first time last weekend. lovely film.

Marcel The Shell With Shoes On

Its only cause Fielder is in it I watched this , glad I did

where did you watch it?

Would you like it if the T-800 Terminator was your dad?

I think combined with my current dad they’d do a great job if they worked together. current dad might feel insecure about the situation though

Btw I’m referring specifically to the T-800 in the 2nd film where he’s been reprogrammed to be John Connor’s protector, if that changes anyone’s answer?

Hi there film folks. I haven’t watched a film in ages for various reasons, but may have a chance this weekend. Is The Green Knight any good?

Is The Green Knight any good?

Probably the film I’m most gutted about not seeing at the cinema. Hope you can watch it on a decent-sized TV screen at least.

I was quite split on it initially, I really didn’t like the editing (not a complaint I often have!) so spent most of the film a bit thrown and a little let down compared to the hype

But then the last 20 mins were exceptional and really brought me back around. So I think I need to rewatch it again now I know what to expect

So in summary … good film do watch

Absolutely loved it but I seem to remember it being quite idiosyncratic in its pacing and the way the story unravells, so you have to be ready for that I think.

A Place In The Sun - I don’t think Monty got a raw deal in this one. Montgomery Clift tries to climb up the social ladder with Elizabeth Taylor and Shelley Winters. Enjoyed it but not at much as the reviews of the film. The three leads were great especially Clift and enjoyed reading up again about him after watching this. 7/10.

Rise Of The Footsoldier 3: The Pat Tate Story - Craig Fairbrass is the lead in calling geezers “Faacking C**ts”. Shaun Ryder gets his head kicked in this. Enjoyed this one.

The series improves with each film. A bit like the Step Up series and The Princess Switch films.

Seen three of these now and they’re know their strengths and play towards them and they’re not like one of those shit gangster films London Live would show on Fridays at 10pm where car mechanics pretend to hit each other with spanners.

Joe Kidd - Clint Eastwood switches side from land grabber Robert Duvall to John Saxon who darkens his face to play a Mexican bloke. John Sturgess directs this slow burning Western and not many guns fired during the first hour of a short 90 minute film. Liked it more than I was expecting. 7.5/10.

Battle: Freestyle - Norwegian dance sequel to this one

What Films Are You Watching? - August

The lead actress’ dance crew go to Paris for a big dance competition. They begin to doubt their chances as there’s some major dance crews taking part and the lead starts to spend time with her estranged mum who’s a director of ballet at a posh dance school.

A weak sequel and silly side plots when these films should just keep it simple. 4.5/10.

Watched it while I did the ironing. Have seen it before, but found Harvey Dent so annoying this time that it basically wrecked the second half of the film.

The Forgiven
Ralph Fiennes and Matt Smith and other actors playing mostly non-likeable characters, but in a way that makes you enjoy the film. Best film in a cinema that I’ve seen for a couple of months, really quite liked it.

Didn’t really do it for me. Some surgical precision filmmaking and semi interesting layers reveal themselves, but not much else. Didn’t buy Tippi Hedren at all and although Connery injected some caddish inquisitiveness there is a hugely ill judged character moment from him that derails the whole thing.

A razor sharp script chock-full of delightful double entendres and actual edge of the seat tension. One of the ultimate directorial Swiss Watch precision feats in filmmaking history with exemplary use of framing the space. My 5th favourite pre 1950 film!

Managed to park my socialist and pacifist brain at the door and so thankful I did. An unadulterated, unashamed, deafening and sun drenched action packed jingoistic heist with just the right amount of (plastic American) cheese deliciously slathered on top. The action is so kinetic, raw, ‘real’ and refreshing that it puts other blockbusters from most generations to shame with the human moments just about holding it all together. Genuinely felt my chest cramping and body contorting with tension throughout and although our home projector / speaker setup are decent, it made me incredibly jealous of the IMAX folk. Glides into my top 10 of 2022.

Going forward every single Marvel director should be sat down to watch this. Tosses the rule book up in the air - slices it into a million pieces and roundhouse kicks those remnants creating its own fresh cinematic language of absurdist wonder. The preposterous nature of everything wonderfully covers for the squishy sfx and add to its kitschy and ramshackle tone. Into my top 30 of the 00’s.

A fair bit more going on than I expected, but still has some pure 00’s stains that are hard to wash off. Pretty great cast and two incredibly sweltering leads than nail their chemistry.

Didn’t have many strong feelings toward it until the last 40 or so minutes…and can’t recall feeing such a range of emotions from a specific stretch for a long time. Every moment from when Samay rushes back to meet Fazal at the cinema to the final shot are equally harrowing, heartbreaking and truly life affirming.

watched Point Blank for the first time this weekend, it was fucking brilliant. John Boorman had an odd career eh. Point Blank, Deliverance, then… a load of middling fantasy/horror films. odd.

Any thoughts on The Green Knight?

I personally preferred The Head Hunter as a film with a similar story:- 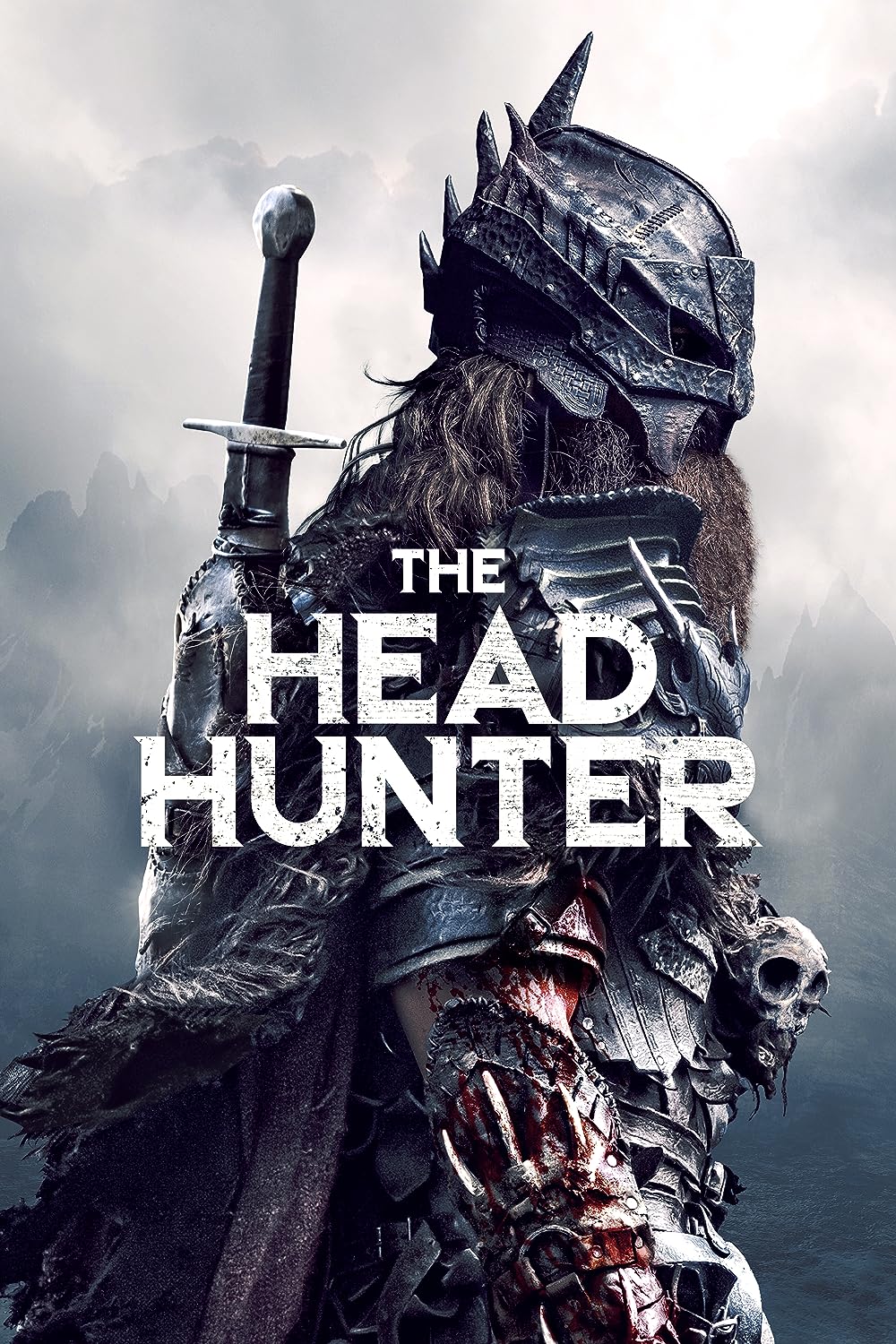 The Head Hunter: Directed by Jordan Downey. With Christopher Rygh, Cora Kaufman, Aisha Ricketts. A medieval warrior's gruesome collection of heads is missing only one - the monster that killed his daughter years ago.

Our hopes of watching it this weekend were dashed by my wife’s cousin turning up and wanting to play board games. Hopefully next weekend!