More love than hate so far: 2 fans vs 1 curmudgeon.

Its good. A 3 star film. Fun! Saoirse Ronan is amazing though, first time I’ve seen broader comedy from her and she was so good. She’s such a star 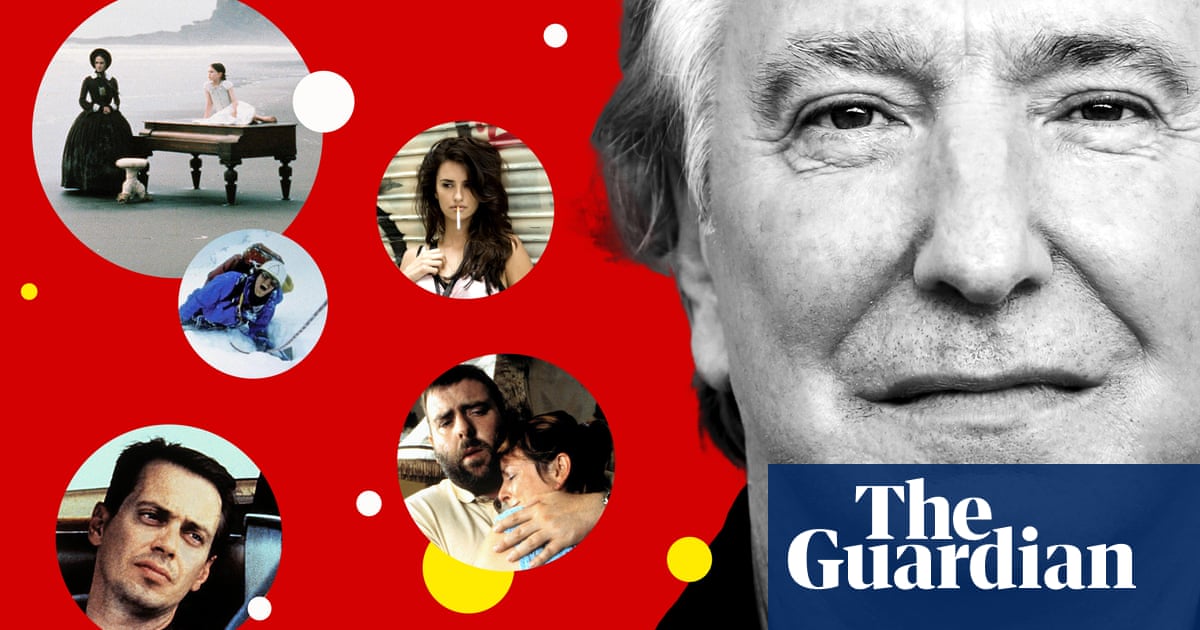 When the Harry Potter actor died in 2016, he left a trove of revealing diaries – which included some very frank critiques of movies of the time

Put some thoughts about Speak No Evil in the horror thread, probably not worth reading unless you’ve seen it or aren’t going to see it though, it’s spoilered. If you are going to see it it’s probably better not to research it too much.

Speak No Evil Initially this is just the kind of premise that sucks me in - the mundane horror of social awkwardness and not knowing when or if you should confront someone. Really well done, both cringeworthy and tense {{Major Spoilers follow!}}

Well Moonage daydream is a bit good isn’t it.

Don’t Worry Darling is annoyingly fine considering what a disaster everyone is hoping from it. Florence Pugh is incredible as she always is and its a very stylishly put together bit of silliness. The massive issue with it is Harry Styles who is very bad in a way that he clearly thinks he’s being very good.

Ticket to Paradise is a not very good film elevated by having two of the most charming people in the world as the leads and it really benefits from the scarcity of this kind of film being made any more so I had a nice time. Not as nice a time as the middle aged lady on our row who was having the time of her life but she made me have a nicer time as well.

what’s the film where a guy is dumpingthe car of someone he’s killed in a lake and it doesn’t sink and he’s like oh shiiii- for a second before it sinks?

Does Harry Styles spit on anyone in the film?

He does a lot of yelling and you can see a lot of efluvia departing his mouth during that. I wouldn’t like to speculate on where it landed

Because bad films are basically less stressful (and therefore more enjoyable) to watch than good films, I have recently watched The Da Vinci Code, Angels & Demons and Uncharted. All abysmal.

Maybe its You Were Never Really Here

It was Babe 2 Pig in the City. Teckers confirmed.

Very much enjoyed Don’t Worry Darling. A film about the less you know the better. Can understand why it might have upset some of the worst type of cunts on the internet.