What Films Have You Been Watching? April Edition

Summer of Sam is like 50% John Leguizamo having sex

What a strange film

i rewatched it not long ago thinking maybe it wouldn’t be so bad, but it’s just… what?! makes no sense. isn’t about son of sam, isn’t really about anything. and adrien brody’s character…

The punk subplot is particularly bad.

yeah but still pretty weird how there’s never been a film about it. there are so many bizarre avenues with like him working as a mailman, talking to dogs, claiming to be part of a satanic sect, etc. surely there’s a film in there somewhere.

This was shit too

Yeh but those don’t have Christin Milioti so

Yeh but those don’t have Camila Mendes so

I just watched it

Yeah derivative but they wrung something out of the formula, it was pretty nice I thought. Made me laugh a few times.

Quality Hall and Oates track at the end 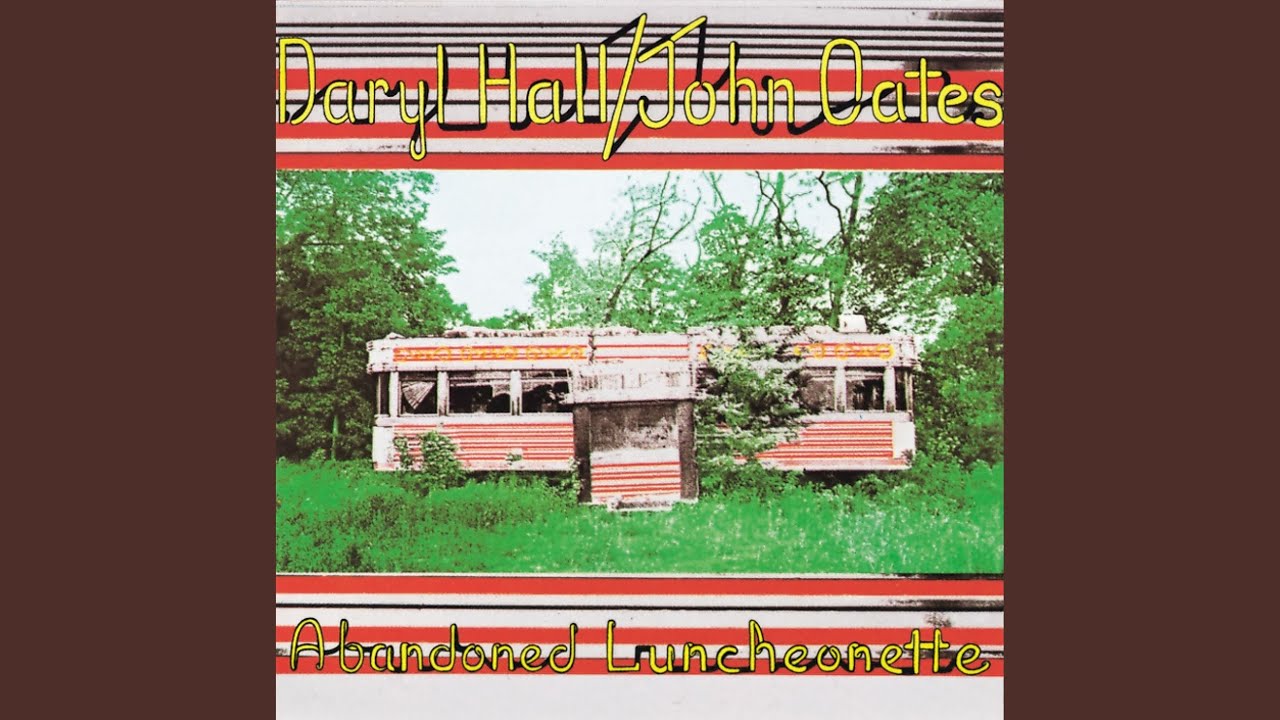 The Sound Of Silence - Peter Sarsgaard is a stoic, quiet and particular man and works as “house tuner”. He listens to the tones and notes emitted by your house and appliances and together with the ambient noise they might cause the person anxiety or sleeplessness. He then finds you a solution. Sarsgaard’s finds it hard to find a solution for his new client Rashida Jones who also has a calm quite personality. A quirky yet somber film. Worked for me and I enjoyed it’s atmosphere. 7/10.

Miss You Already - Set in London Toni Collette and Drew Barrymore are friends since childhood. Collette, married to Dominic Cooper, is diagnosed with breast cancer and undergoes treatment. Barrymore is trying to have a baby with her husband Paddy Considine. Their friendship is tested due to their situations. A relationship film between the two friends as well as their spouses. Looking it up it’s based on a play written by Morwenna Banks who then also wrote this screenplay to this film. Not as emotional as it could have been but still a good film. 7/10.

The Power - Impressive hospital horror written and directed by Corinna Faith. Set in an East London hospital during Ted Heath’s three day weeks. Planned power cuts mean that a creepy hospital is mostly in the dark at night during nurse Rose Williams’ first day at work. Slow building of tension and a good cast make this a pretty good horror. The scares weren’t too scary but well shot and a great 70s atmospheric feel to this. 7.5/10.

Palm Springs - Time loop rom com with Andy Samberg and Cristin Miloti. They loop around Cristin Miloti’s sister’s wedding day and try to find a way out and the meaning of life; usual stuff for this genre. Done well. Doesn’t take itself too seriously. Good supporting cast includes JK Simmons who probably had nothing better to do for than film a few scenes in this. 7.5/10.

Given that there wasn’t much on TV last night for some reason I watched Robocop for the first time in ages. Genuinely even better than I remember!

Clarence Boddicker must be one of the most unlikely-looking baddies going. Reminds me a bit of Robin Ince with his geeky little glasses.

I’m sure I read somewhere that the massive guns Clarence’s goons all have were actually real. They were just given free reign to walk around the set blowing things up!

(DVD) 2.5/5
Gonna take some heat for this, but being honest. Owned it for like 15 years…and wasn’t really expecting a formulaic and repetitive on-the-run road movie. Really didn’t get on with the performance by Spacek with her possession via charm coming off so robotic with little nuance. I know there is stuff in here about rebellion, loss of innocence, idolisation and romanticism of the unknown, but it all just fell flat. Might need a revisit in a few years.

Meshes Of The Afternoon

(YouTube) 4.5/5
A captivating display of blurred dreams and realities. Not sure i’ve ever seen a silent film that projects so much sound and has moments that can sometimes times feel 20, 40, 60 and almost 80 years ahead of time. Creates such a memorable impact in its short run time with such haunting imagery and exquisite body language.

My Neighbours The Yamadas

(Netflix) 4.5/5
The warmth just radiates from the screen. The most grounded Ghibli film i’ve seen from memory, but still has many joyous and fantastical elements that you come to expect. I was slightly dubious that the seemingly simplistic brushed watercolour style wouldn’t be able to carry the runtime after a few minutes in, but things are constantly refreshed and leave you unaware what’s around the corner. Not all segments land, but the hit rate is extremely high and most are deeply rooted in memories that are charming and hilariously relatable.

Liking/disliking a film is a personal choice. Hopefully no one gives you silly hassle for not liking a film.

I really did enjoy Badlands though. The mood and the camera work really worked for me.

Have you seen Days Of Heaven? I really liked that too.

Watched All About Nina per the recommendation of this thread and thought it was wonderful, Mary Elizabeth Winstead and Common were both great.

The Power completely lost me. I thought it was really generic and I know the power cuts are the main point but half the time it was too dark to know what was happening. Feels like a film made about 15 years ago with the jump scares

Minari was cute.
the way the kids were towards the grandma reminded me of how me and my sister used to be kind of embarrassed about our grandma cos she didn’t speak good English, still feel really bad about that

Was just talking about this! Mondo have put some incredible 20th anniversary merch up for it, this t shirt particularly