Watched Yesterday. Rubbish/10. Don’t think I’ve ever seen a film where the central romance works quite so poorly. Ed Sheeran beyond woeful too and he is in it SO much. I do believe Himesh Patel is innately likeable however and he almost saves the film but not quiet.

watched half of clear and present danger but got bored

Had to upload one of the particularly shit bits of acting from Chris Rock in Spiral: 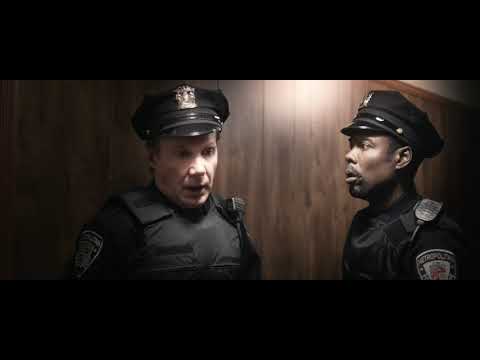 I saw Judas and the Black Messiah the other night and thought it was fantastic as a film, especially the music. Some scenes had me on the edge of my seat with tension.

Of course, I am going to do my own research of the Black Panther Party because I am always going to be skeptical of how Hollywood portrays revolutionaries, especially Black revolutionaries.

Caveat - Jonathan French suffering from memory loss gets a job, at a creepy house on an isolated island, looking after Leila Sykes who has psychological problems. Mostly the film features just the two leads, often just one. A claustrophobic horror thriller done fairly simply but done pretty well. 7/10.

20th Century Women - Annette Bening is especially great in a coming of age film for characters of all ages. Nothing much really happens except for people coming to terms with their slice of life. But it’s a very good sweet film that even Billy Crudup can’t mess up. 7.5/10.

Shaolin Raiders Of Death - Tien-chi Cheng and many others are great in this. Loads of brilliant martial artists keep this grainy film with rubbish sound quality moving along well with some terrific fight scenes especially the finale. 7.5/10.

Blush - Wendy McLendon-Covey is a suburban mum and small parts of her life start to go wrong. It’s a black comedy-drama I guess. The lead is great but the film never really takes off and you don’t really care about any of the characters. 4.5/10.

When We First Met - Rom-com time loop film with Adam DeVine. In Groundhog Day style he keeps going back in time to win the girl. Great support cast. I laughed out load several times, it’s as cheesy as hell and a feel good film. Other probably will slate it and if I watched it on another occasion I might have found it average but was in the mood for a fun trashy film and really liked this. 7.5/10

really need to see Loving, one of the only Jeff Nichols films I haven’t seen and love both the leads

I think I hated it, can’t really tell. Emiliani was really good but the whole old man/young girl schtick was dodgy and I felt totally cheated by the ending

Statham is brilliant. Spy is his best role when he sends up every character he’s played with a straight face and brilliant comedy timing.

Watched Old Joy on MUBI, which I really loved. Lowkey melancholy, big American landscapes, and Yo La Tengo at their most languid and subdued. Really wish I could go on a lazy summer road trip

watched sunshine last night, it was alright.
watched birth of the cool a couple of nights ago, thought it was pretty good although i would have liked some more live footage.

Dude’s got the most relaxing voice in history

Making me want to play this again 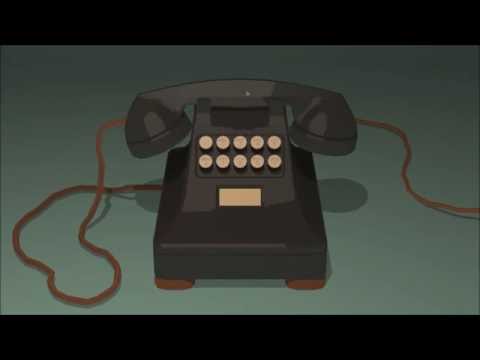 Oh wow, I didn’t realise he’d acted in anything like pre-Slint or Palace

Yeah he was a child actor - I’ve only ever seen him in this when he was young but it’s a proper part, he plays a teen miner/ preacher/ union man

I haven’t see Spy and I never actively seek out any of his films but when I happen upon one I always delight in his can’t-be-defeated, reluctant hero schtick even though it’s objectively a bunch of toxic masculinity bullshit and he can’t really act, just does his thing

Also, him having a wife that’s 20 years his junior seems dodgy but they’ve been married for 10 years or so and seem happy with each other so who am I to judge?

Statham: Eminently watchable despite everything