What Films Have You Been Watching? (March 2022)

Looking forward to getting to see X later in the month, and got quite a few docs lined up. Need to see Minding the Gap finally

Hoping everyone watching The Worst Person in The World will watch Jaochim Trier’s Thelma and talk to me about how great it is.

Watched: 19
The bests: Shiva Baby, Asako I & II, Wheel of Fortune and Fantasy, Drive My Car

Is Joachim Trier’s Reprise worth a watch?

watching Rise Of The Footsoldier 4: Marbella

Watched this over Christmas. Sensational.

Watched The Tunnel, the Norwegian disaster film where a tanker sets alight in a 5 mile long tunnel. Thought the build up where you get to know characters and they all go to the tunnel was a good build up then when the disaster and rescue happened, it turned dull as shit and I gave up caring completely

Never Gonna Snow Again would have been better if it had something, you know, happen

Over half way through No Exit and I just can’t be bothered to finish it, which is something I never do. Lost me with the gauche, stuttering loner, who I was really hoping would be a red herring. Wonder if the nail gun, that a character has literally left to the side of the location, will crop up again at any point?!

I’ve only seen the first one recently. I’ve two more to seek out and watch before the fourth one.

yeah this is the first one i’ve seen as my brother was badgering me to watch it, defs gonna go back and watch the first 3, doubt i’ve spoiled much based on the plot complexities of the fourth one

Woah, that was twisted

Thought it was good though. Enjoyable and stylish crime thriller with a great cast, no boring origin story stuff 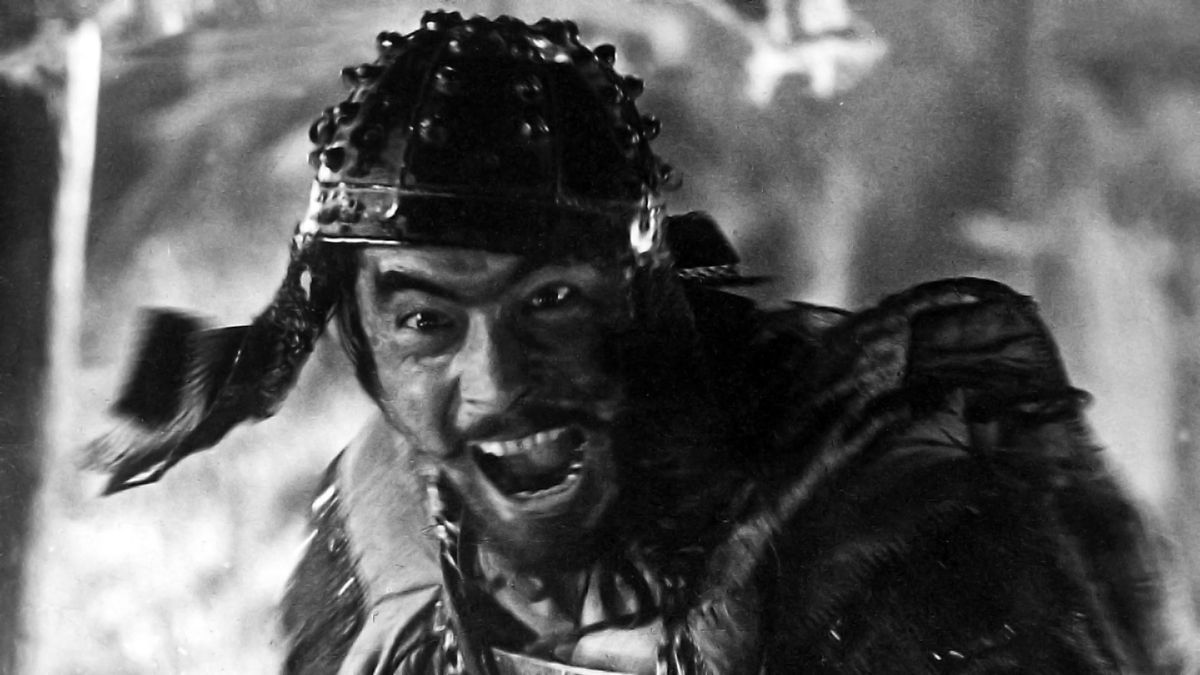 I liked Kimi and its Hitchcockianisms, but why did they have to make the henchmen run like they were in a 1940s film too?! The first bit in the apartment was best I thought, then it kinda fluffed it a bit.

We watched The Humans on Netflix the other night. Excellent stuff, well worth seeing.

The family photo had three kids in it, didn’t it?

Don’t know if this is good or bad, a lot of these 90s lawyer films don’t age well. Norton is acting with a capital A here and it’s hard to see the character instead of the actor. Forgot Andre Braugher was in this. Maura Tierney looks so young.

watched The Guest for the third time. what a fantastic film. also spent way more time focussing on the amazing score this time!

Still love everything about Dario Argento’s work, just so full of colour and fun along with the, yknow, horrible murders. Bird with Crystal Plumage isn’t top tier but was a good time and clearly influential

Turned into MacGyver meets Home Alone at the end and even Mr Killer loses his glasses like Velma in Scooby Doo.

That was part of my review of Kimi.

It was very bizarre - characters just seemed to get forgotten about for whole frames, like they were idling in the scene, and it was supposed to be this big, tense moment, but everything was unbelievably slow. ‘‘Twas a very strange choice! Maybe just down to editing, I don’t know. Whole thing seemed a bit half-baked, but I don’t think Hitchcock gets ripped off enough so I appreciated that!