What Films You Watching? (November 2022) 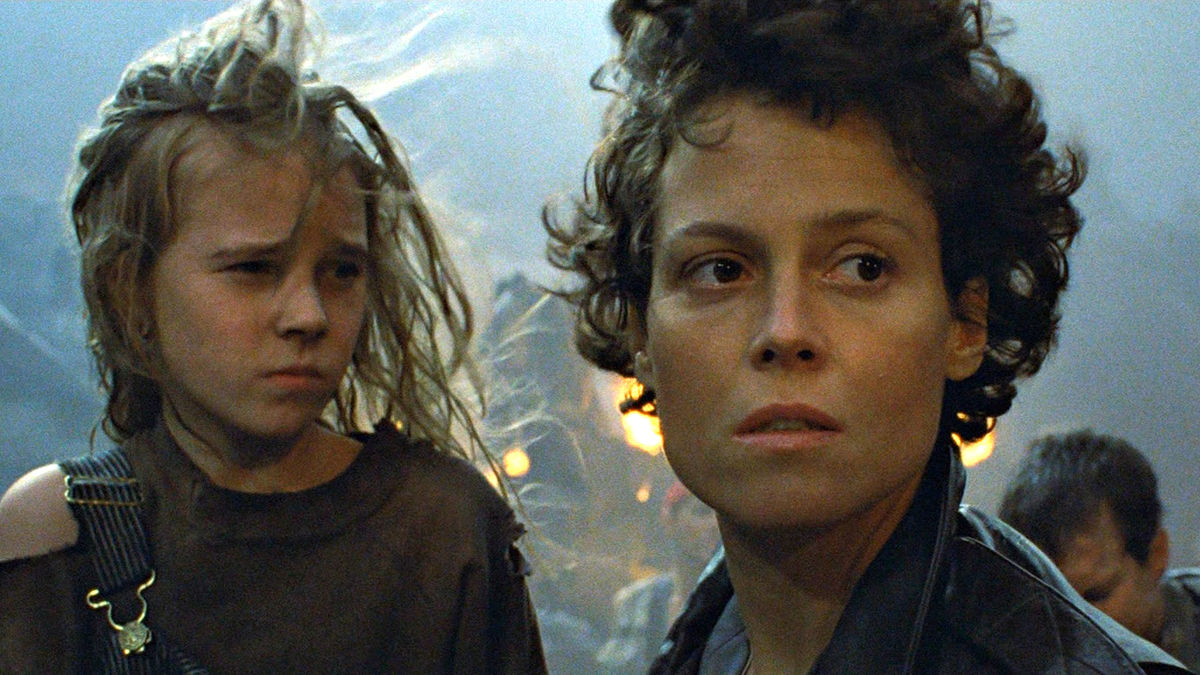 45 in October! Some big first time watches - mostly disappointing. 3 cinema trips which might be a record for me.

November:is flipping stacked so gonna try catch up as much 2022 stuff as possible. Starting with The Good Nurse, Flux Gourmet and All Quiet On The Western Front this week.

Still debating adding this to the 2022 catch up… got 28 others in that list already.

My Oct favourites were:

I went to see Banshees of Inisherin at the weekend. I wasn’t quite prepared for just how sad it was (found his other films to be quite entertaining despite the heavy themes). It really hit me hard, and not just because of the poor donkey. Good film though, cast were great, but not sure I’ll be watching it again in a hurry.

These are the films I watched in October (yes, I did have the flat to myself for an awful lot of the month, why do you ask?) The “well, there goes another dream” line and turn away by Keoghan really hit me the ol’ feels.

Triangle of Sadness is very: No comedy should be longer than 2 hours but still really enjoyed it regardless. Agree the final act wasn’t as good but maybe I was just restless by then.

Weird how Woody Harrelson is so obviously not in the same space as everyone else.

Was going to go tomorrow evening but seeing the running time is 2 hrs and 20 mins might have put me off.

Can I suggest the following instead? My personal faves for ‘horror’ this year so far…

Nothing ground breaking, but all stood out to me for different reasons.

Barbarian was only disappointing imo, unless you are in the mood for a messy turn your mind off senseless rehash horror with a great setup that is arguably ruined; but this is also coming from someone who is not a fan of Justin Long, so results may vary.

[edit] Corrected the name of ‘Sweetie’ as I got it completely wrong and added JustWatch links as my punishment.

Reactivated my Odeon card to try and get back in the cinema saddle.

Went to see Decision to Leave last night which was fairly enjoyable if overlong - probably didn’t help I have been sleeping terribly so nodded off at one point.

Loved every minute of Decision To Leave.

Who was your favourite character? Was it Barry Lyndon?

The length of it put me off for ages.

Excellent film and the time flew by when watching. I originally thought I might watch it in two sittings.

Yeah I thought he was the MVP

Barbarian - First half was really tense and good fun, unfortunately the cinema projector broke about 50 mins in and we had to wait 10 mins for it to resume and I think it took me out of it, which us quite annoying. Did feel like they weren’t sure how to end it though. 3.5/5

Smile - Fucking hell, wasn’t quite prepared for how much this would effect me. Really unsettling and visceral throughout with some really disturbing and realistic depictions of from when I have struggled with my own mental health. Loved the ending too. Going to stay with me for a while, I think.