Me be deliberately awkward? I would never!

You mean the Soviet pre Gagarin transmissions from space?

If so, where has this been disproved?

I quite like the Denver Airport conspiracies. Have they been disproved?

The Judica-Cordiglia brothers are two Italian former amateur radio operators who made audio recordings which allegedly support the conspiracy theory that the Soviet space program covered up cosmonaut deaths in the 1960s. The pair claimed to have recorded several failed secret Soviet space missions. These recordings have been the center of public interest for more than 50 years. Achille (1933 - 2015) and his brother Giovanni Battista (born 1939) set up their own experimental listening station jus...

That someone pushed me down the stairs when I was 5. In hindsight, I think it was because I was 5 and still learning to not fall down stairs

Before I get started I should probably point out that I’m not a Holocaust denier, although I am open minded.

That whole OP is full of ‘oof’ moments.

the perpetual motion machine is another good one

rearrange her name and you get Macho Mans penis!!

Haha knew it was going to be

I just spent too long trying to make that anagram work properly. Done self.

The Finland doesn’t exist one might be my new favourite. 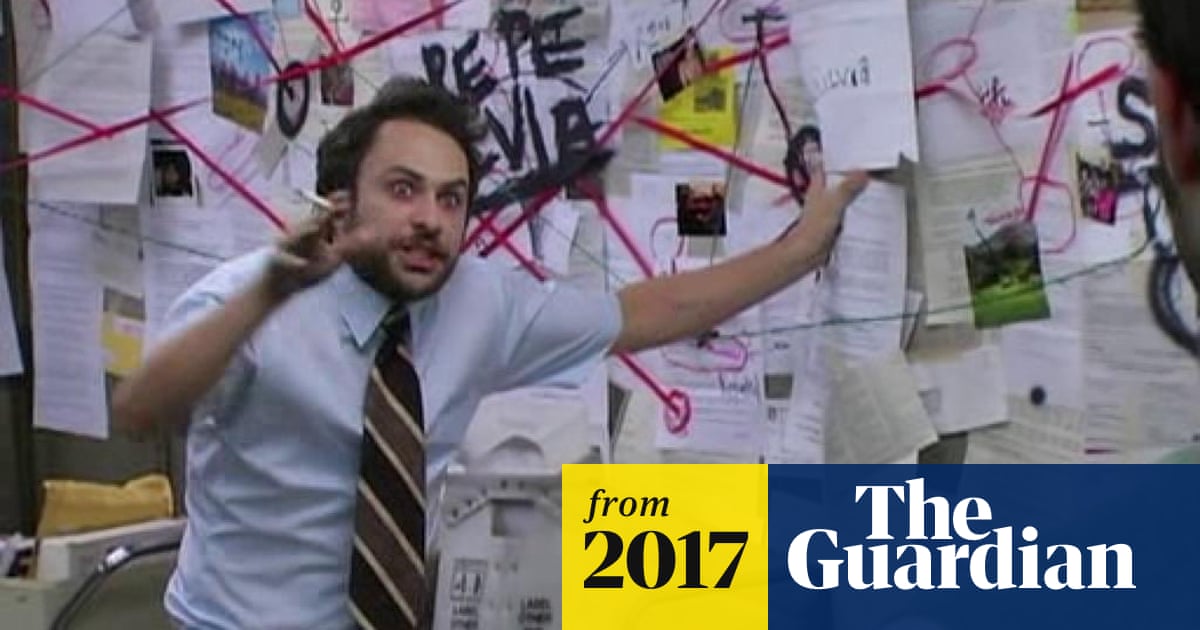 Nor does Finland. Or the Beatles. And Nasa never sent robots to Mars. Just some of the intrigues other than JFK the internet loves The most interesting theory I’ve heard is that one of his bodyguards accidentally fired the kill-shot, and that’s why there was so much shady government/secret service behaviour in the aftermath

This article just gets better as it goes on:

‘Mad’ Mike Hughes’
‘limo driver from California’
‘steam-powered vessel’
and then this beauty:
“I don’t believe in science,” Mr Hughes told the Associated Press (AP). “I know about aerodynamics and fluid dynamics and how things move through the air, about the certain size of rocket nozzles, and thrust. But that’s not science, that’s just a formula. There’s no difference between science and science fiction.” 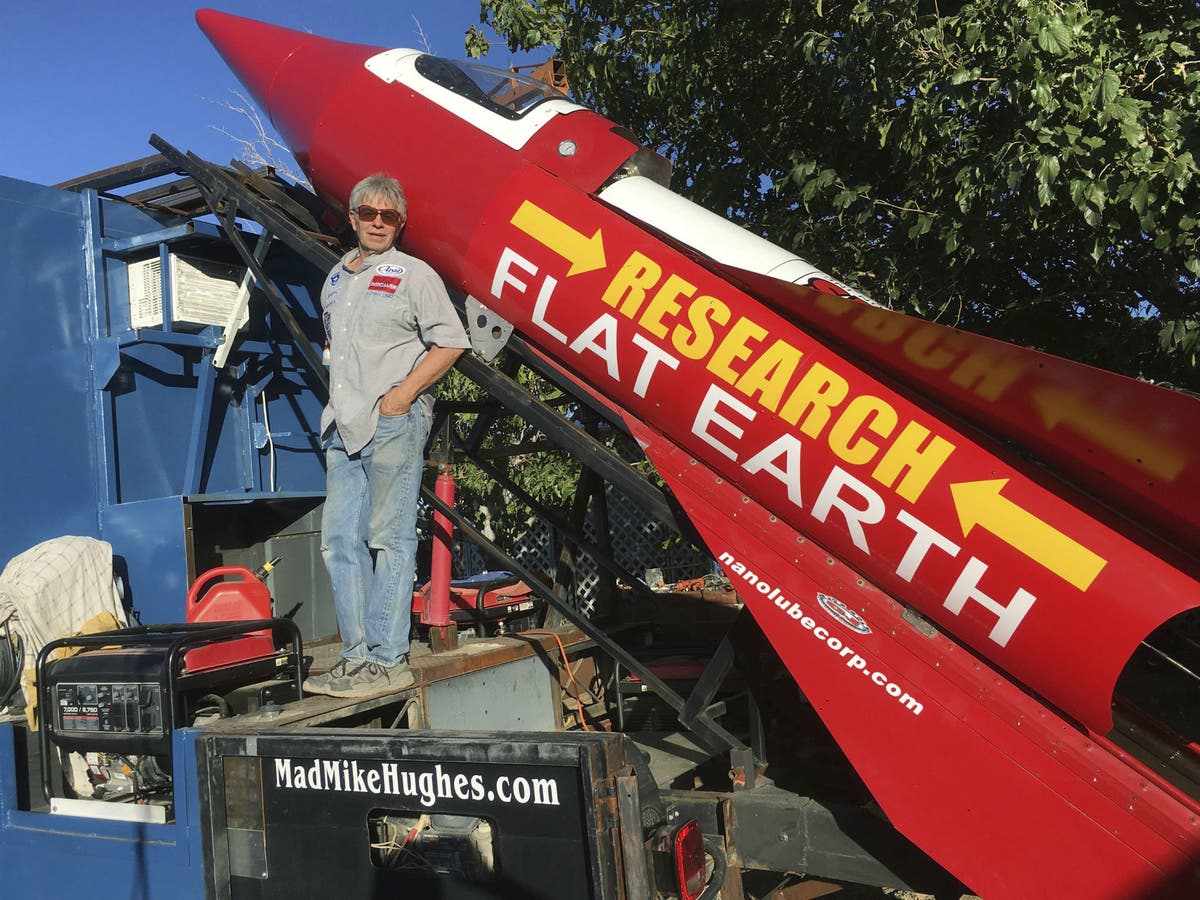 This Flat-Earther is about to take off in a homemade rocket and discover the...

'It’s scary as hell, but none of us are getting out of this world alive'