What is your music hot take - Stop talking about the bloody Smashing Pumpkins. This is my thread and I'll make the rules

the White Album (Weezer) is better than Pinkerton

Bloody hell. Close down the boards

The Red one is the best Weezer album

I love a hot take as much as the next person, same goes for Dookie. But this, this is too much.

and greatest man who ever lived is their best song

Irreplaceable by Beyonce is the best single released in the last 15 years.

There are, at the very least, 60 albums from the 90s (that I’ve heard) that are better than Nevermind, probably many more

Edit: forgot to add that Ten, Vs, Vitalogy, Siamese Dream, Mellon Collie, Badmotorfinger and Superunknown are all included in the list of better albums. Not going to listen to a Alice in Creed before someone asks

In Utero, Unplugged In New York and Incesticide are three of them.

One of those answers is definitely correct. The other two are maybes

The definitive version of Heard it Through the Grapevine is by the Creedence Clearwater Revival.

Dookie is better than Nevermind.

This also applies to I Put A Spell On You.

What is this, the cold takes thread?

My hot take is Green Day always were shit

This is the best best of 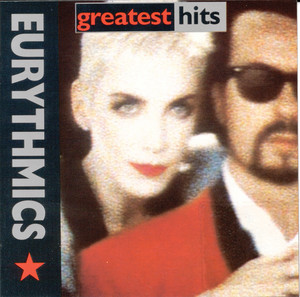