What makes a perfect autumnal album?

I don’t know enough about music theory or production to articulate it, but in general it seems to be sad melodies and / or a certain crispness to the production.

The ultimate autumn band to me is probably The National. Alligator, Boxer, Sleep Well Beast, and High Violet are pretty much the epitome of autumn (though High Violet also doubles as a summer album, strangely).

The ultimate autumn album is probably Twilight as Played by the Twilight Singers. As soon as the temperature drops it immediately becomes one of the single most effective albums out there.

surprised they’ve never revisited the folkier elements of their early sound since. think they said in an interview that their old accordion is fucked so maybe that’s part of it

agreed. whilst Lisbon is perfect for December and Hundred Miles Off is a good summer record.

Anything by The Fall?

Probably the first Beach House album. It has that drift and haze in the production.

I always associate Lorelei with Christmas for some reaaon

This is my go-to autumn album. An album has to sound tonally and texturally a little bit chilly, but still has a kind of ‘glow’ or warmth to it. Like you’re sitting by a campfire that’s dying out. 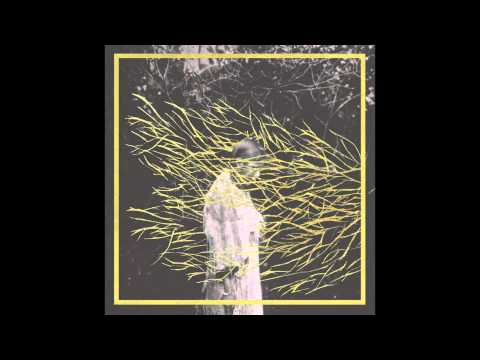 Acoustic guitars with strings is very autumnal, so the most autumnal album ever is ‘Five Leaves Left’ by Nick Drake.

early sun kil moon, in particular april and ghosts of the great highway

In the universe of autumnal music, anything by Phil Elverum sits in the centre.

Green really does it for me, some of the songs on that are very autumnal (along with the album cover which I always associate the music with). I posted it on the REM thread but allow me a cheeky brag that I got Michael Stipe a week ago to sign Green for me (albeit in pencil).

I had some Hotelier on this morning, a chilly drive through dead roads at 6am. This fitted nicely 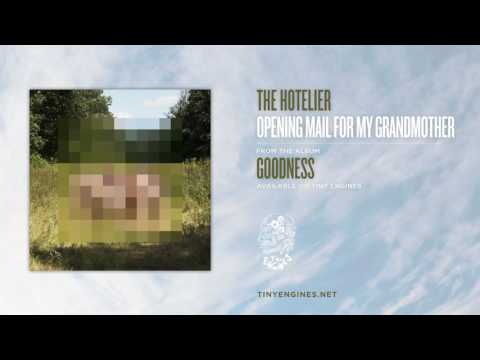