What Makes You Cry?

this^ to Big Fish

Smokers outside the hospital doors

Oh shucks, Shucks! Did you ask that girl out yet?

Good question. I’m going to start a thread about it.

Smokers outside the hospital doors

apols TKC but when people say this I get really irked. vast majority of these people will be in for 100% unrelated issues.

I know I know, its just a staple of the old DiS

Not yet. Trying to build up the courage.

Don’t often cry, but a during a show I directed last year, I asked one of the kids when his parents were going to see him in the show. His face dropped and he said his dad refused to see him on stage. Really affected me, had to go into the bathroom and splash cold water on my face.

There’s just something about a parent not accepting their child for who they are they just makes me crushingly sad.

He never saw the show - and missed out on seeing how incredibly happy theatre made his son.

Ageing, any allusion to or recognition of/by ageing folks letting us all know we’re going to die and leave everyone alone and it was all for nowt. Does me in. 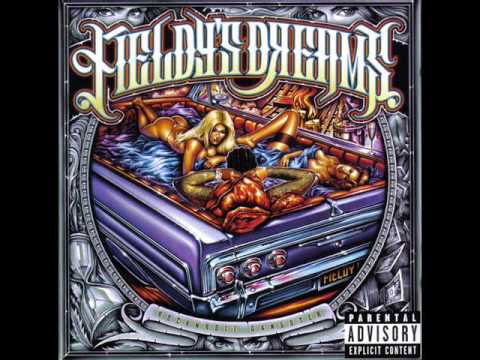 Also myriad other stuff. Basically every episode of the second half of Friday night lights, as @epimer mentioned, the time travellers wife killed me (book), the God of small things, the end of captain Phillips (omg) and a host of other stuff.

gets me every time

even just thinking about this -

I remember watching it over at a friends. I was around 8 and was very excited, as the kid had a video recorder - which was some futuristic shit, I can tell ya. there were maybe 8-10 kids of different ages, but I was definitely the youngest. it was a proper event. all the tables and shit were moved out of the room and chairs were set up - like a little cinema. all the mums were in the kitchen smoking fags and gossiping like cunts.

cried my fucking eyes out pretty much throughout the whole thing…and of course, got mercilessly ridiculed for the next 3-4 years for being such a baby. standard

For various reasons I won’t core the class with, the answer is absolutely everything and anything. I am a bit of a big girl’s blouse at the moment.

Sad and/or happy things in films. The moment when my cat curls up on my lap looking content in the evening, that sodding dog adoption advert on the TV…I could go on.