What music is good for your mental health?

Also “Mayonaise” by The Smashing Pumpkins. It’s such a sad song and you can really hear the pain and desperation in Billy’s voice, but there’s this underlying hope too and it’s really kind of the most beautiful thing ever written. I’d consider the song itself a reason to live. 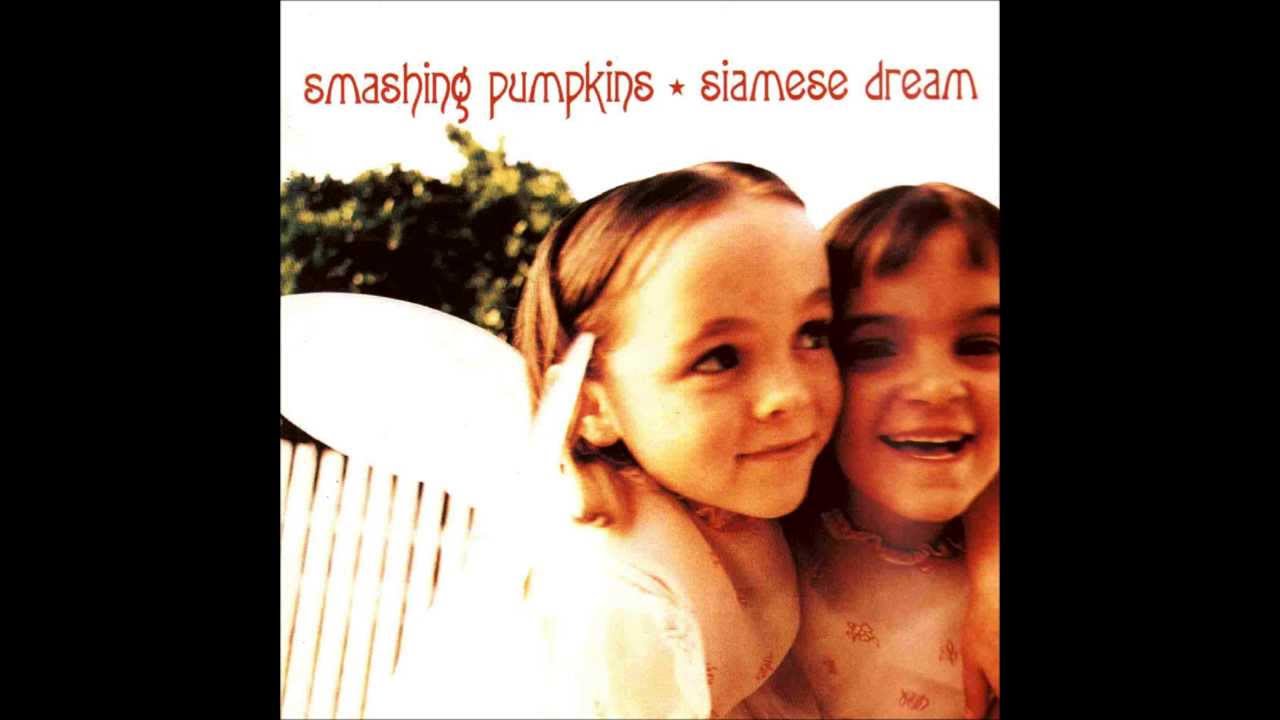 4 Likes
Thread for posting in every time you're listening to The Smashing Pumpkins
NeilYoung 7 October 2018 14:43 #26

Pretty much this - I have a post-rock playlist that I regularly reach for. The wall of noise and ambient melodies just carry me away and if not help to bring me back to a level, tend to connect with me on an emotional level that rarely occurs otherwise and let me wallow in misery without feeling guilty, somehow.

Headphones on, coat on and then I go for a long walk listening to The Fall of Math.

a long walk listening to The Fall of Math

probably quite a fast walk too!

love to listen to Kozelek talking about his bowels or why he didn’t like a certain meal he ate. It’s very comforting to hear someone go through minutiae as melancholic nylon string arpeggios drift by. It’s like the best parts of music & podcasts combined!

ambient, relaxing stuff. Boards of Canada a fair bit. Sometimes stuff from earlier in life when things were less stressful as a form of nostalgia/comfort blanket. If both of these things then bingo, often this is computer game soundtracks from my youth…

I gave The Fall of Math a good outing on Saturday actually for the first time in a while.

One Time For All Time - More of the same really but not as good, Radio Protector is still absolutely incredible though

The Destruction of Small Ideas - Annoyingly mixed, their most post-rocky type of record I’d say and it sounded fucking enormous live but struggles to replicate that with the way it was compressed or something. The vinyl sounds brilliant though.

We Were Exploding Anyway - Their ‘dance’ record. It’s frantic and loud and fucking great fun. There’s a bit in Go Complex that makes you feel like someone has picked you up and launched you into a wall, in a good way. Tiger Girl is the track that Fuck Buttons wish they had made (and I quite like Fuck Buttons tbf)

Wild Light - Wasn’t crazy about it initially but I think it’s grown on me to the extent that it’s my second favourite after The Fall of Math now. Unmake The Wild Light and Safe Passage make for an unbelievably good end.

The Silent Running score was great to see performed with the film but I rarely listen to the actual album. The No Man’s Sky soundtrack is kind of similar (but better). There’s a disappointing live record and then all their old remixes and EPs and bits and bobs which I absolutely love. (Their remix of Reading In Bed by Emily Haines is fucking superb and I’m going to listen to it now)

They’re getting into algorithmically generated soundscapes and stuff now which I’m less interested in but am still looking forward to seeing how it all works live next month.

(I learned, very pleasingly, that The Fall of Math lasts pretty much the exact duration of my walk from the station to Old Trafford which gave me a real boost)

Remember listening to aphex twin selected ambient works, particularly xtal when I was coming out of the other side of a depressed period. Was on a train to Brighton to visit pals and it was the start of spring and it was incredibly warm and sunny and that is one of the best moments I can think of

I do know that song by the band Vessels, there was a period of my life when I was dead into that band, think they probably account for about 3% of my tinnitus levels from a show at the Brixton Windmill years ago. One Time For All Time - More of the same really but not as good, Radio Protector is still absolutely incredible though

I would like to heartily disagree with this and say it’s their best album. still, i love all their stuff realistically.

The Destruction of Small Ideas - Annoyingly mixed, their most post-rocky type of record I’d say and it sounded fucking enormous live but struggles to replicate that with the way it was compressed or something. The vinyl sounds brilliant though.

A billion times this. SO much fuss about the production when it came out but listened to loud on a decent system on vinyl (or the cd actually) it’s so so good. Never really worked for me on headphones.

Absolutely this. Definitely has heightened poignancy when my mental health has taken a dip.