What’s all this magna carter shit on twitter about then?

Someone tweeted that if businesses post some clause from Magna Carta in their front window they won’t have to close.

It is… not the the most legally robust advice.

The original thread has now been deleted, which is probably why you might have been puzzled by it all.

I’ve only got this one screencap of the second post in the thread, but you can get the idea

@garybrannan
We’ve reached the point where a Freeman of the Land is trying to keep a soft play centre open using Magna Carta as a justification twitter.com/NicciStevens77… 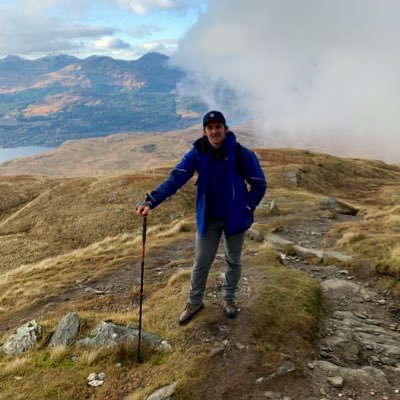 So upset it cuts off with him saying “what am I? What do you see me as?” If the copper didn’t take the opening there and call him a right silly arse then the police force is even more broken than I thought.

Thought I’d seen this somewhere before …become sexier than this? First image of an actual magna doodle on Google gives you this. The Magna Carta is only of concern to posh nobs and cranks.

It’s follow-up, the Charter of the Forest is where it’s at. Charter of the Forest

The Charter of the Forest of 1217 (Latin: Carta Foresta) is a charter that re-established for free men rights of access to the royal forest that had been eroded by King William the Conqueror and his heirs. Many of its provisions were in force for centuries afterwards. It was originally sealed in England by the young King Henry III, acting under the regency of William Marshal, 1st Earl of Pembroke. It was in many ways a companion document to Magna Carta. The Charter redressed some applica "Fores...

But don’t take the word of Wiki or Wza when John McD is on board.

On Tuesday 7th November 2017 a seminar took place at Speakers House in Parliament to celebrate the 800th anniversary of the Charter of the Forest and to discuss public ownership within the context of a new 21st century charter for the people. The...