That’s a point, actually. They could do with revamping some of them, change up the textures. Cover one in feathers, for example. Would look lovely blowing around in a breeze

Mission accomplished. I think Mercury would be a lovely name for a girl.

Got these for Christmas. They’re so cute!! 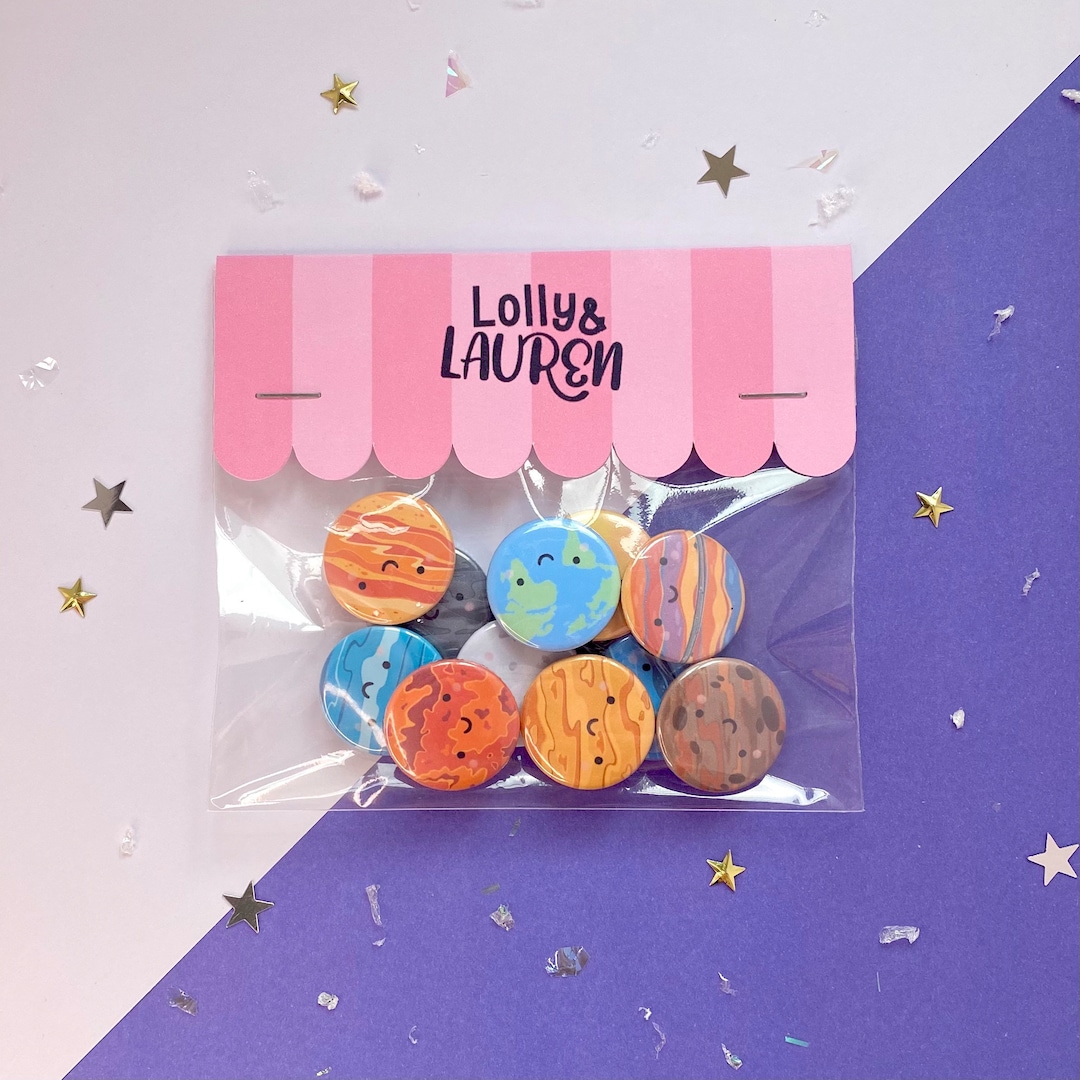 This Refrigerator Magnets item by LollyandLauren has 177 favorites from Etsy shoppers. Ships from United Kingdom. Listed on 01 Dec, 2022

I’ve got an awesome set of wooden fridge magnets of the sun and planets.

I think it was from Muji.

HGATR: The Planets of the Solar System Social

The Solar System is amazing isn’t it? Let’s rate the planets out of 5 and have a general discussion about them. [Outer Space: "We are the Planets," The Solar System Song by StoryBots | Netflix Jr]

We could move the earth out past Neptune maybe, see how it changes the view. Just put some earth in a rocket and send it out there, then another rocket, then another, gradually rebuilding the earth bit by bit much further out. Would give us an opportunity to reorder some cities and towns that have got a bit messy as well as we rebuild them on Earth 2.

I am SO sorry!

It’s okay - we’re allowed to discuss the same thing more than once! I just posted it for reference

Pretty sure I read/saw a thing* that said the only reason that Earth hasn’t been pelted into smithereens by asteroids and debris is because Jupiter’s so massive that its gravity catches all the deadly space nonsense before it gets a chance to blow us up.

Great bunch of planet, life here wouldn’t exist without it.

FYI: here are the planets by their HGATR scores, with their musical equivalents:

you know what, Uranus is probably the most underappreciated one because it’s only ever a silly joke to people.

if it had a sensible name, we’d see that it’s pretty great.

Uranus and Neptune for me, Clive.

Guys, why are we limiting it to just the solar system?

An exoplanet or extrasolar planet is a planet outside the Solar System. The first possible evidence of an exoplanet was noted in 1917 but was not recognized as such. The first confirmation of detection occurred in 1992. A different planet, initially detected in 1988, was confirmed in 2003. As of 1 December 2022, there are 5,284 confirmed exoplanets in 3,899 planetary systems, with 847 systems having more than one planet. There are many methods of detecting exoplanets. Transit photometry and Do...

In (Android: )Netrunner lore, the broadcasting/surveillance megacorp carved its logo on the moon, to be clearly visible from earth. I can imagine that, but an eagle.

you’d just end up with a big ball of rubbish floating in the middle of the planet, and there would have to be ‘Please Don’t Drop Things Down The Planet Hole’ signs and infomercials

The solar system is our sun and the planets that orbit it, plus some other guff. It’s part of the Milky Way galaxy. The universe contains all the galaxies and a whole lot of nothing.

Hell no! There’s a whole universe out there…