What’s the best value for money gig you’ve ever been to?

Spin off from the expensive gig thread

What’s the most you’ve ever spent on a gig ticket?

Saw Lizzo for like maybe a tenner just before Good As Hell got big and she was amazing. Great performance, great presence.

Wouldn’t rule out it being Springsteen, despite that also being the answer to the most expensive thread. You certainly get your money’s worth with him.

Can’t remember costs, but either recent Nap Eyes tour where we also got Haley Heynderickx as support

Or surprise Meursault as support for Frightened Rabbit, when they were my fav new band

It’s gotta be £2.50 tickets to Arcade Fire’s Hyde Park day thing thanks to a thread on here. Can never be beaten.

Oh yeah. I got a few of those. We got upgraded to the inner circle area when a bloke was handing out posh wristbands.

ATP vs the Fans 2. Sleep and The Jesus Lizard are two of my all time favourite bands and I got to see them back to back two nights in a row. That was worth the price alone but then there was all the other amazing bands I saw that weekend.

Rage Against The Machine at the Zodiac in Oxford - only £5

Each day was about 18 quid each day: 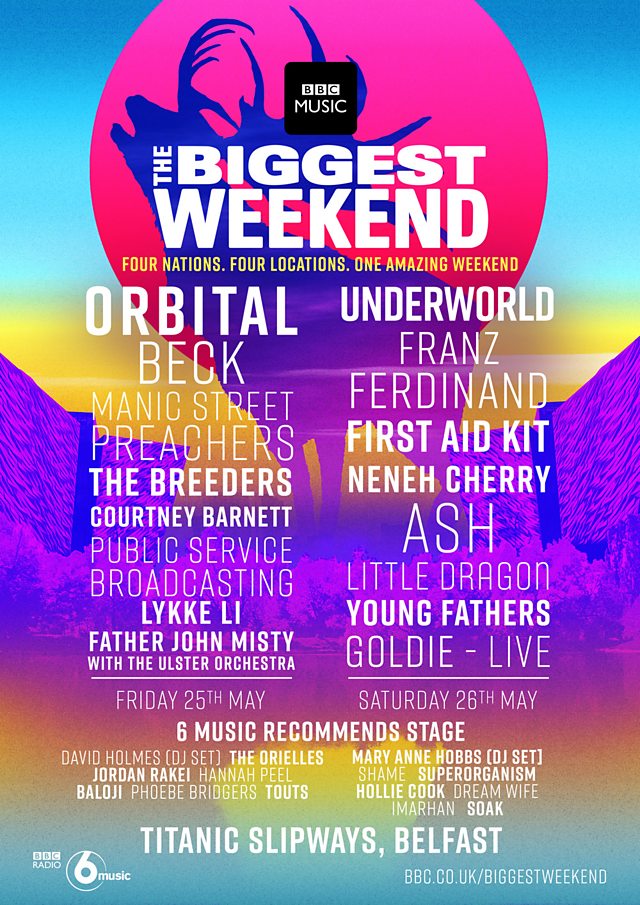 Within a week of eachother I saw Angel Olsen touring Burn Your Fire and Wye Oak tour Shriek in a pub basement in Belfast for £8.

Telekinesis and The Rosebuds double-header for 4 quid and I got to meet Ben Gibbard and Zooey Deschanel.

That was the only time they played here.
Got a lovely crowd singalong to Nice Fox.
Even at that low price and good lineup (there was another band too who I can’t recall) it was sparsely attended. All seated at tables in a small enough venue.

i remember getting a ticket for this in 2009 when the venue were trying out a short lived ‘tickets bought in the bar are half price on Mondays’ offer. the barmaid had no idea what i was talking about so i had to go to one of their sister bars to get one instead, but it was worth it. £3.50.

that’s still the only time i’ve seen them. remember them headlining Mandela Hall a couple of years later but i hadn’t really kept up with them at the time and didn’t go to that