What’s the most you’ve ever spent on a gig ticket? 🎟 😮 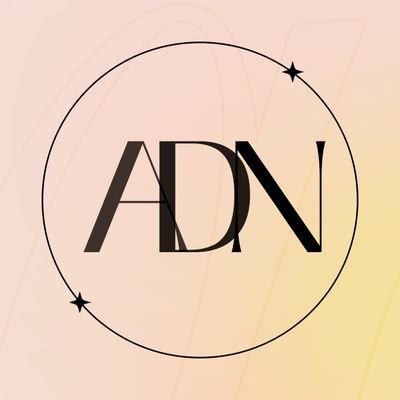 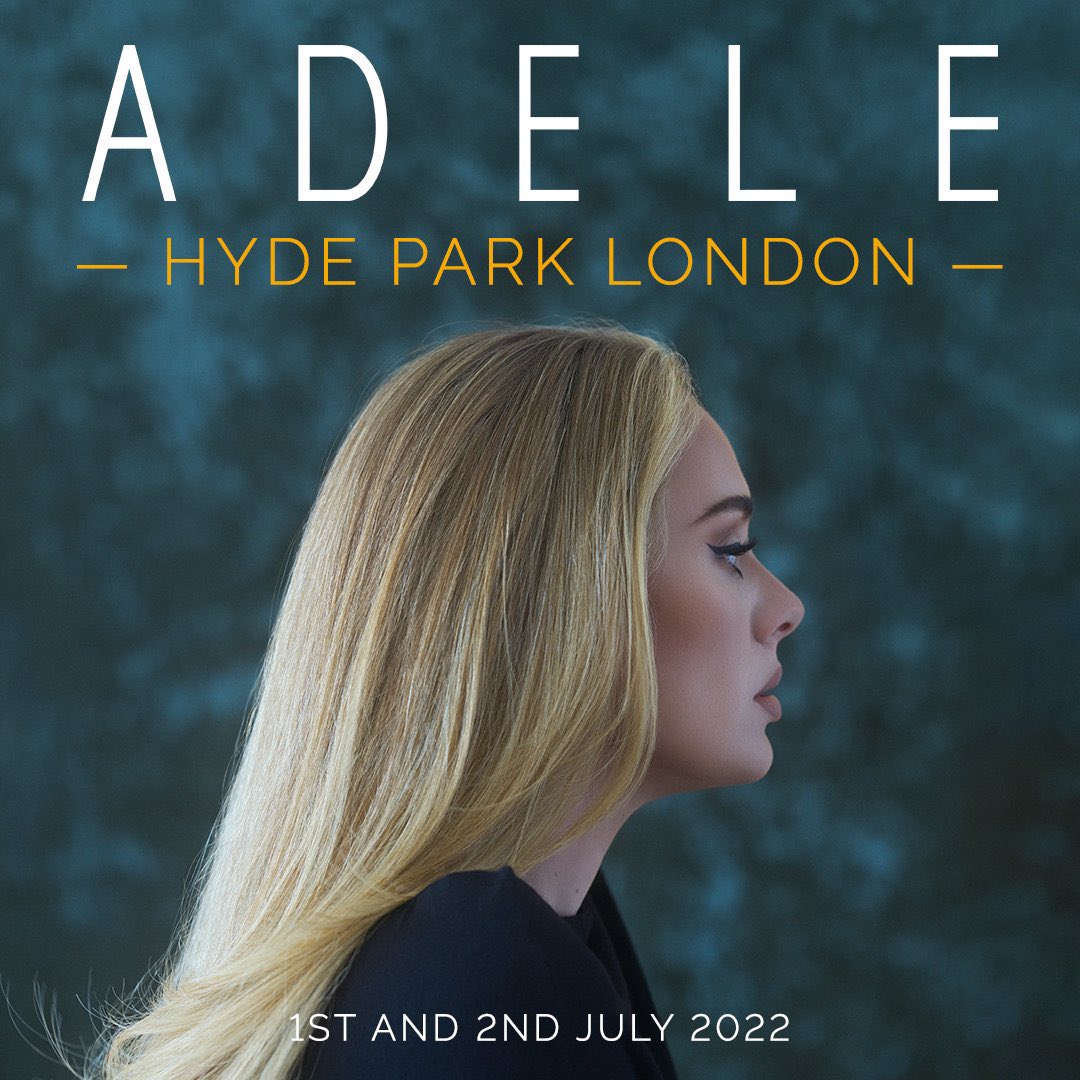 Think I paid about £200 for two nosebleed seats to see Cher at the O2. Was Mrs HYG’s birthday present. Can’t fault the show tbf though I wouldn’t have gone of my own accord.

£90 to see the Rolling Stones at Hyde Park. Was excellent, tbf.

Scalped 2 Guided By Voices tickets for £90 each (believe face value was £30). Would happily have paid more.

Think I paid around £120 for a pitch standing ticket for the Stones in Cardiff in 2018.

Probably the ticket I bought a few weeks ago for Tool in Manchester next year, £67

My one and only ever stadium gig was REM at Cardiff Arms Park. Think it was about £25 but this was 1995 so I’m guessing it’s about a million pounds in today’s money?

Probably about 60/70 quid for like single day festival style lineups so decent value.
Have spent 55 quid for next years Iron Maiden show.

£250 for Nine Inch Nails at Royal Albert Hall. Only had VIP packages left and I panic bought one. Had some good food and drank at least £200 of wine in the awkward pre bar before the show so think I got my money’s worth.

When you include the fees I think I spent £100 on Kendrick Lamar, which is not ok but I had a lovely time.

Or serious answer, £200 in 2005 for Tom Waits (for no man) at Hammersmith Apollo. First time in my adult life he had played in the UK. Had failed to get tickets in the regular sale and had stewed on it for a couple of months. Decided that I might seriously regret it if I didn’t go for it, so rocked up and paid a tout strong strong money for the privilege. Good seat tbh tbf - sat next to Phil Jupitus and quite close to Tim Burton and Johnny Depp. Totally worth it, he was amazing - one of the top five gigs I’ve been to

Think after Ticketmaster fees I paid something like $80 ($240 total) to see the Pumpkins three nights in a row in 2008. Very out of character, normally I’m incapable of justifying spending even a dollar on myself, but it was Billy and he was newly back. Great time.

Something like 50 quid for Bruce Springsteen in 2003. It was at Crystal Palace or something. He played Jungleland. worth every penny.

£75 per ticket for some very good seats at the Royal Opera House. Bjork was performing. 20 years ago.