You fucker. Was just looking for it on youtube. 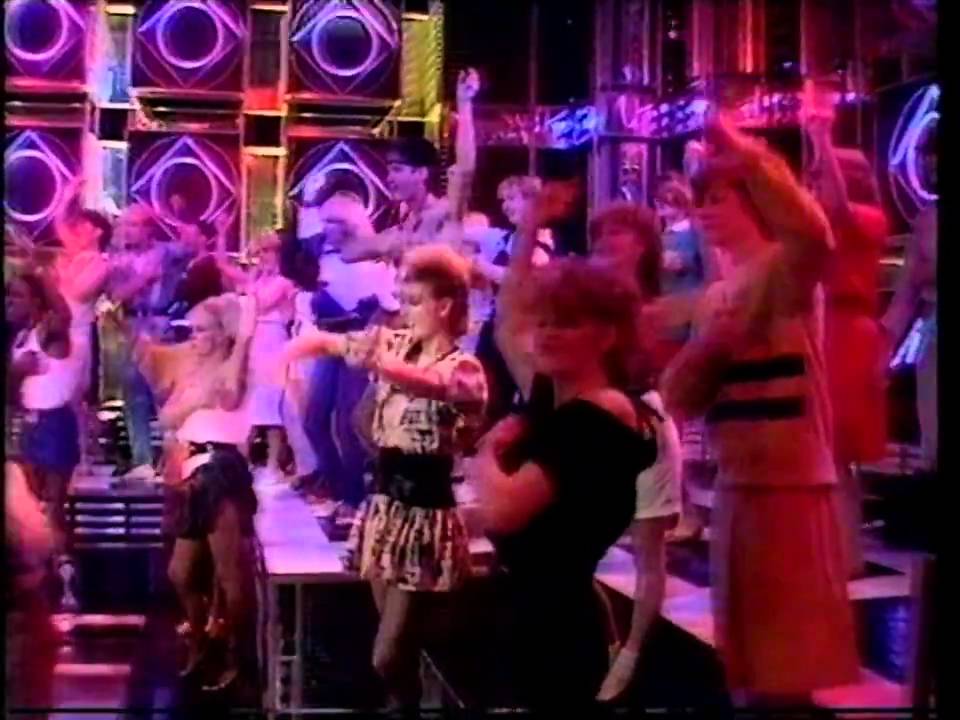 Amazingly not this. Though this sort of tempo.

Quite slow and sombre and pretty sure it makes reference to superman or something.

The Man Of Metropolis Steals Our Hearts by Sufjan Stevens 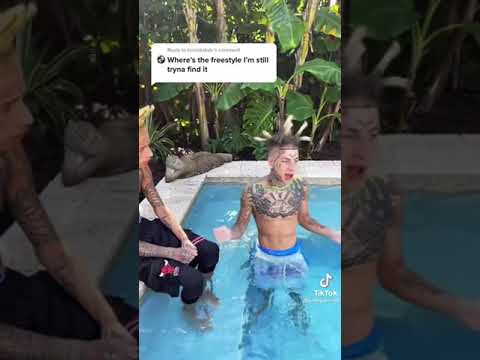 If we’ve learned anything from The Internet, it’s probably going to be somehow both and they’ll have a headline tour, TV show and shoes deal within six months.

It sounds like if Lil Nas X and maybe the weeknd got together when they were depressed. Not entirely sure I haven’t imagined/created this song.

It’s definitely not this but the lyrics/video are unintentionally hilarious: 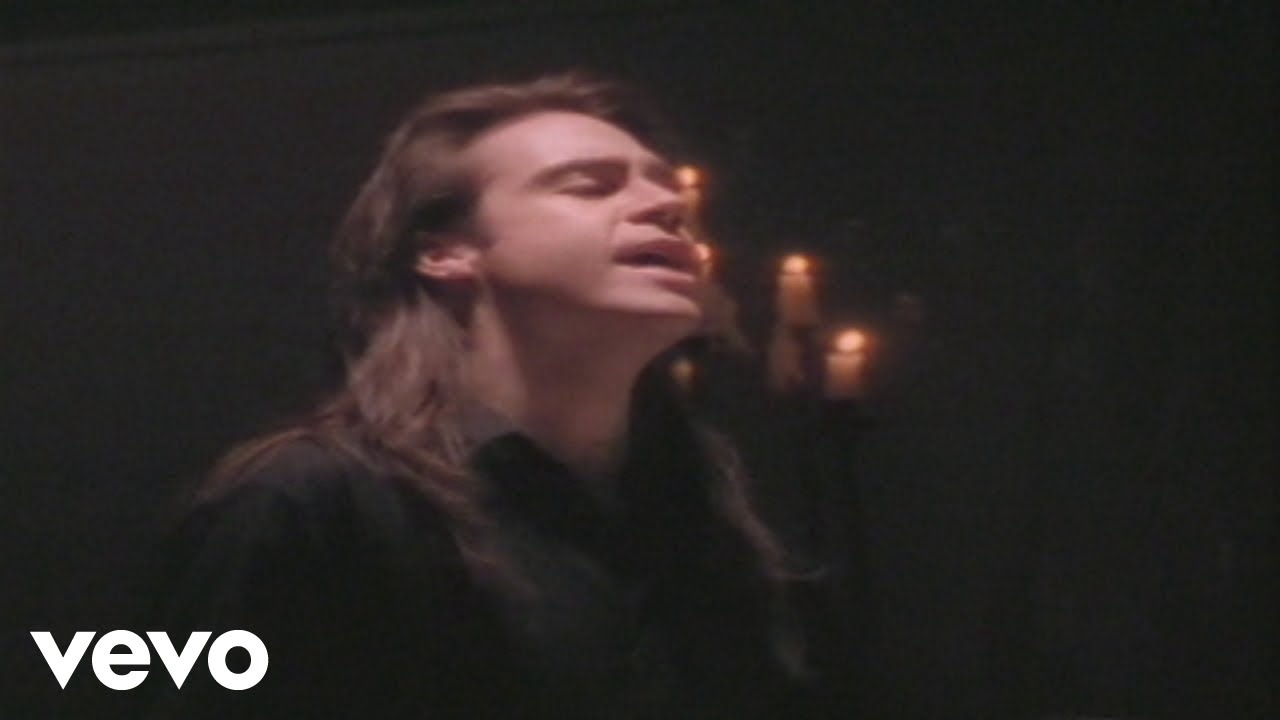 Don’t think anyone does do they? 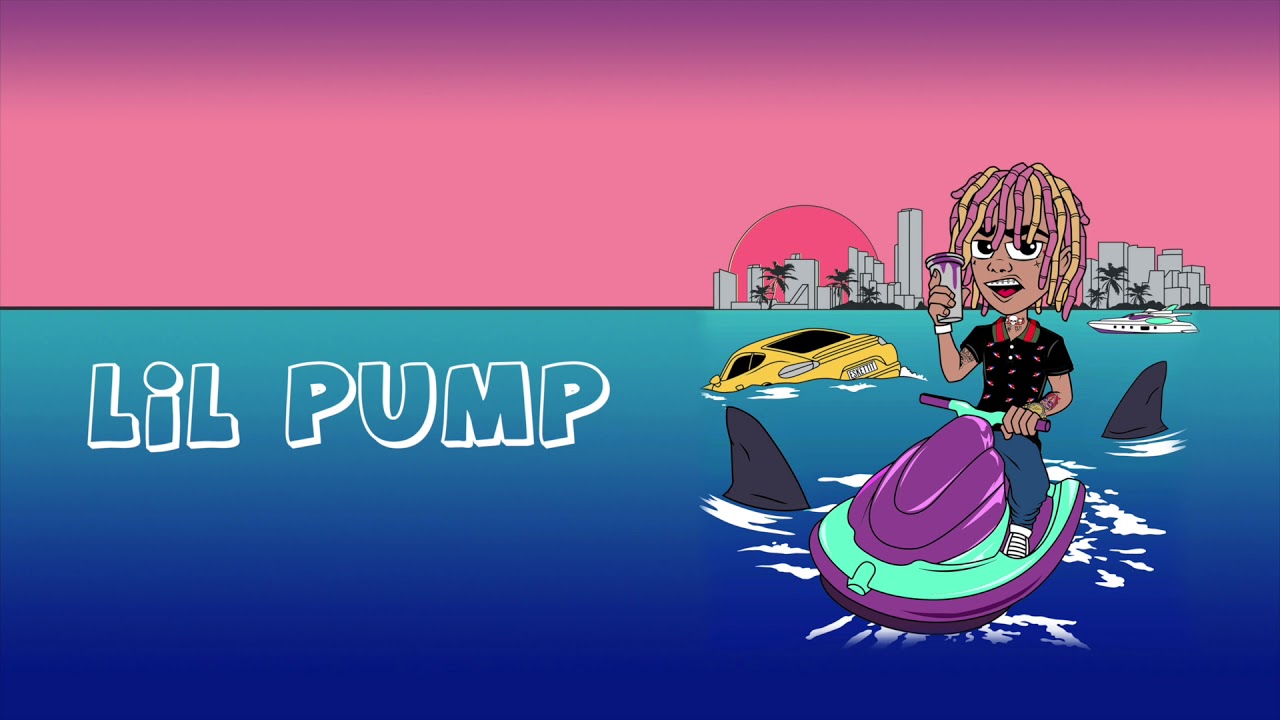 Not this, but fits the criteria.