What series are you into on Netflix?

not sure if Neil Patrick Harris is up to playing Olaf

Really? Or are you joking?

He’s brilliant cough in it.

Anyone watching this? I binged the lot Sunday/Yesterday. I absolutely love it. Really hope they do a second series. [Aggretsuko on Netflix - Trailer!]

Binged four seasons of Brooklyn 99 over the last couple of weeks. Inoffensive, unchallenging pap AND I LOVED IT. Basically Parks and Rec but set in a New York police department. I can’t remember a single stand out joke or episode but as trashy American sitcoms go, it was one of them.

Couldn’t get on with it, despite the mighty Andre Braugher. Andy Samburg is just an annoying Adam Sandler clone.

Anyone else fancy Sheela a little bit?

Nudey shots got to you, eh?

I made the decision before they cracked those out 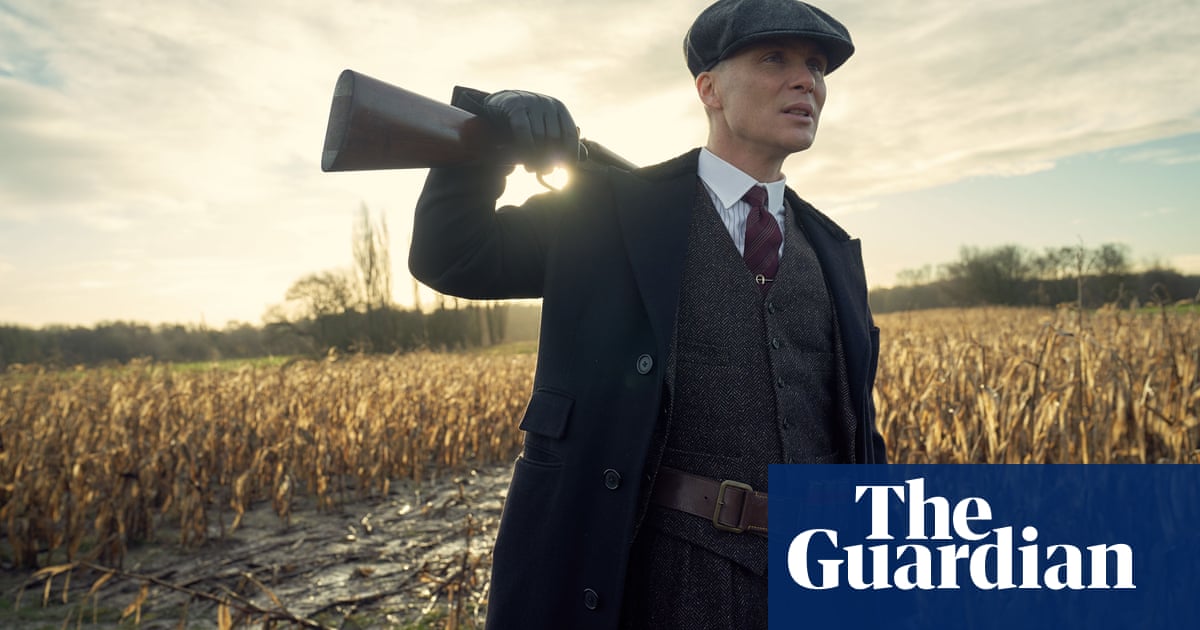 What's on Netflix and Amazon this month – October 2019

Our regularly updated monthly rundown of the best of what’s new to Netflix, Amazon, iPlayer, All4 and Sky in the UK

Yeah that is a great new feature. Well done Guardian. Doesn’t look like a great month though… (other than the Bridge)

I started Archer a few weeks ago, and am now on season 3, and am completely loving it. At first I was put off by the number of seasons, but now I’m just happy there is so much to watch. Excellent stuff.

The Rain is on massive posters all over Copenhagen, they’re going huge on it. Was trying to work out the tagline, one was like “Ven it renen, itten pouren”, not sure what it could mean though.

Finished it today, it’s still lots of fun despite Michele being incredibly irritating. The other three are so good it more than made up for it. I wish Rafael could get a break from his bad luck, though

Also this scene was great https://raramezcla.tumblr.com/post/173372910933/im-laughing-so-hard-at-this-hsajkshkajshkajshka

rewatched the Jinx. don’t think it’s an especially good documentary and have a few problems with how they made it but fuck, robert durs just absolutely chills me to the bone. what a fucking scary man.

The end of episode 1 was so upsetting.