What speaker system do you use?

This question about Dolby Atmos and AppleMusic pushing spatial audio got me curious whether this is something of the super rich or if music fans invest.

I have a few Sonos speakers (including a Beam) but not proper surround sound. Half considered upgrading earlier this year but decided to spend money on civil action to end the harassment I’ve been receiving.

I can’t read the link

For films I can see the point cos they are made in surround sound, but records are in stereo. I know there are a exceptions but a surround sound version is never going to be the definitive version of most music. So not for me

I can’t read the link

Sonos speakers in a few rooms, totally acceptable for my needs. If I had the money or inclination I would maybe invest in something better but I don’t and probably wouldn’t notice a massive difference.

Dolby atmos can work fantastically for films and games. I’ve yet to hear a compelling case for music. Maybe a live recording will work better for it

Even my tv is capable of throwing pretty convincing surround sound (within reason) when givent he right source.

A pair of 25 year old Mission 732’s for my main stereo, or Sennheiser headphones if it’s late. Sonos Play3 speaker upstairs. CD player has a DAC and a USB connection so my digital music gets played through the main system.

I would love to try out the Dolby Atmos or spatial audio thing but I’m extremely unlikely to spend money on more equipment to be able to experience it. I bought a pair of Sony XM3 bluetooth headphones recently and they had a sampler of their 360 Reality Audio when setting them up which sounded amazing so would definitely be interested if I can use existing hardware.

I’ve got my TV hooked up to an ancient Denon amp and some even more ancient speakers, but they do the job very nicely. 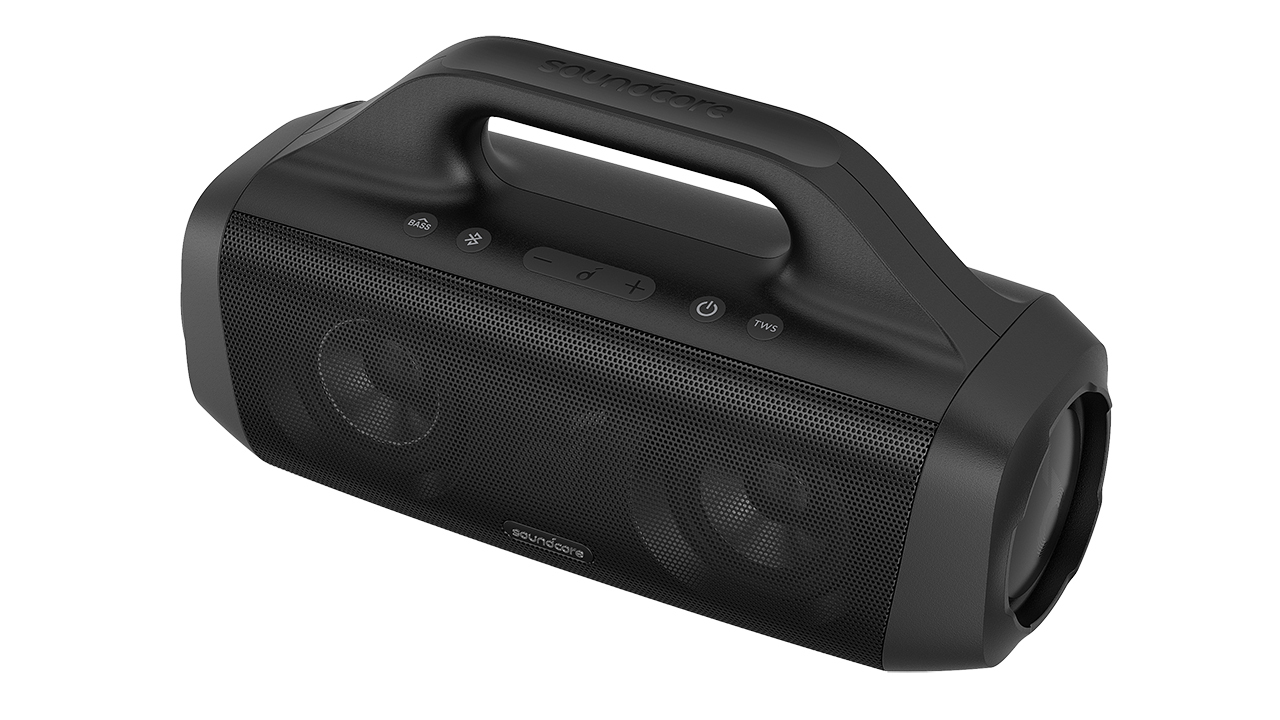 Dolby atmos can work fantastically for films and games. I’ve yet to hear a compelling case for music. Maybe a live recording will work better for it

Even my tv is capable of throwing pretty convincing surround sound (within reason) when givent he right source.

We just released Max Richter’s latest album in Apple’s Dolby / Spatial format if you fancy giving Exiles a spin? Orchestral version of On The Nature of Daylight probably sounded amazing in the 7.1 mixing room at his new studio (that’s where I work nowadays) but not been able to really experience it with my system so be curious what you make of it.

Big film and soundtrack person but have no interest in surround sound systems, just find that overwhelming in a home setting and not into those big Marvel etc type films where maybe that’s a big part of the experience. Not a gamer either.

I’ve got some Sonos speakers and they’ve always been good but haven’t used them much recently for a variety of reasons (small apartment means multi room use isn’t much of a deal, not using streaming anymore, covid working arrangements has changed listening habits etc). I’d actually be happy to sell them I think (or maybe just hold on to one).

So main listening now is headphones and vinyl via a 20+ year old but decent Pro-ject turntable and very basic speakers & amp. That does a decent job in my current very limited space and positioning option but if those options improve I’ll look to upgrade.

Would jump at the chance to listen to this but really only as a fun one off thing, I’ve definitely no interest in setting up a home system that does stuff beyond stereo.

View credits, reviews, tracks and shop for the 2018 Vinyl release of "LIVE Quadraphonic" on Discogs.

standard stereo seperates system for me.

Have listened to Bjorks medulla and Surrounded (kind of a best of) and SFA rings around the world in 5.1
Gimmicky, maybe, sounded great though.

my setup is geared towards the mountain of records I own though, so not going to (a) spend money on new equipment, (b) rebuy all the music I currently own.

I have heard a couple of albums in Dolby 5.1 through my TV and surround sound set up. Orbital’s The Altogether, Porcupine Tree’s Deadwing and Opeth’s Watershed CDs all came with a DVD 5.1 disc. They sound incredible, properly immersive, but they kind of anchor you in the best position for the sound and for a movie that’s fine but, apart from Orbital, the albums have no visuals to go with the music so it seems a bit odd listening to an album sat in front of the TV that just has a static picture on it.

Apple seem to be pushing it much more as a headphones thing rather than expecting people to use a speaker system. You can use any old pair of headphones if you have an Apple Music subscription and an iPhone/Mac/iPad. I’ve tried a few things on it and haven’t as yet been especially impressed over and above the general lossless stereo stuff.

I think most of the albums they currently have in the format have been remixed from stereo into Atmos though, and I suspect it would sound better for new records that have been created with a specific Atmos mix from the ground-up.

Can’t see it catching on too widely because there are loads of extra costs involved in mixing and mastering records in that way in addition to a standard stereo mix. So unless you’re rolling in it or have some fairly major record company backing, artists just won’t bother.

I connect my amazon music app to my Alexa
Deal with it Nerds!

I have 5.1 on my TV setup for movies and TV. I have dabbled with it in the past for some 5.1 audio mixes in the past - Soft Bulletin, Rings Around the World - but as has been already said they are never the definitive versions, just an interesting different way to listen to a favourite album. Can’t see Atmos taking off for audio.