What was that game that girls played in school...

I mean boys may also have played it but not in my school.

You have a list of jobs you want, cars, dream home and a list of people in your class and then by a process of elimination find out what your future will be like and who you’ll marry

Always used to put a mondeo down as one of my dream car options.

If you know what I’m talking about tell me more.

Don’t think it’s the same thing but there used to be one where you wiggled a fizzy drink pull tab back and forth while going through the alphabet until it broke off. whatever letter it broke on was the first letter of the person you were going to marry

would this be on one of those folded paper things and you’d fold the flaps out to reveal answers? 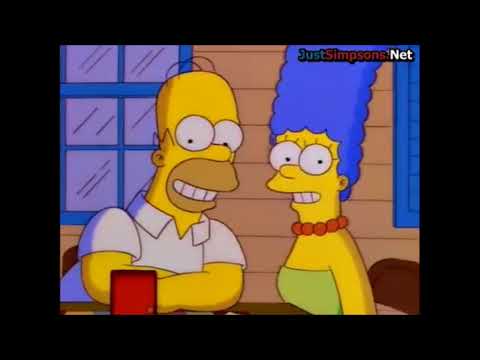 The fortune teller thing, sort of but as I recall it was more like a drawing of a grid and you filled in 5 lines in each square but I cant remember how you came to eliminate things from it.

What was the system?!

Definitely remember this but no idea how it worked, sorry

MASH! my absolute favourite pastime tbh, still do it sometimes.

Draw a square in the middle of the page, write M A S H underneath (Mansion Apartment Shed House).

Then someone closes their eyes and draws a spiral until other person says stop. They count the number of parallel lines created by the spiral and then you start with the top-left name and count that number along, clockwise, eliminating the thing you land on with that number. So 4 would eliminate the first person you didn’t want to marry, then the second location that you wanted to live, the third location you didn’t want to live, etc.

When all but one item is left on a side, you circle it and that’s your canonic partner/location/housing/job. You then skip that when you’re going round and keep going until there’s one thing left on every side.

You’re probably meant to do 4 items (2 good 2 bad) on each side but we liked the excitement of more options and it meant you got to play for longer, which was fun.

I’ll ask her what the 2021 rules currently are…