What was that noise

Saturday night, Hampstead Heath, there was a kind of buzzing noise. It was hard to tell exactly where it was coming from but it sounded like the trees and bushes. The noise would rise and fall in volume, possible explanations we considered:

Post other suggestions please to help me clear this up in my mind. 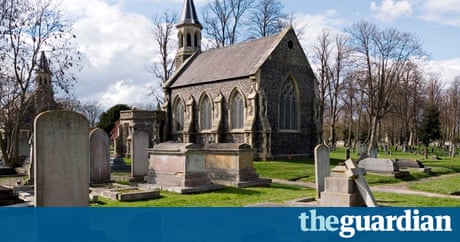 Man fined for pretending to be ghost in Portsmouth cemetery

almost certainly not, but this helps with the process of elimination

Have you got a weird doorbell or something?

‘Sometimes, after a meteor shower, people report hearing the meteors. Some exceptionally bright meteors have been reported as being accompanied by a low hissing sound – like bacon sizzling’.

not much to do in portsmouth to be fair, also living there probably makes you wish you were dead

will you tell us if we guess correctly

Is this a round of Cards Against Humanity?

That might be difficult because I don’t know what the noise was myself. I’ll certainly tell you what I think the most likely explanation out of all the replies. Currently it’s between doorbells and meteors. hmm.

This was an unrelated question. Don’t worry, I’ll start a new thread

It’s now transpired that doorbells wasn’t actually put forward as a theory so we can rule it out.

This was an unrelated question. Don’t worry, I’ll start a new thread

Sorry. I’ll probably change it back soon. It is a very funny picture though…