What was the first song you ever downloaded?

Inspired by a comment in the evening thread. Mine was Wait & Bleed, from Napster.

Wheatus’ cover of ‘A Little Respect’ 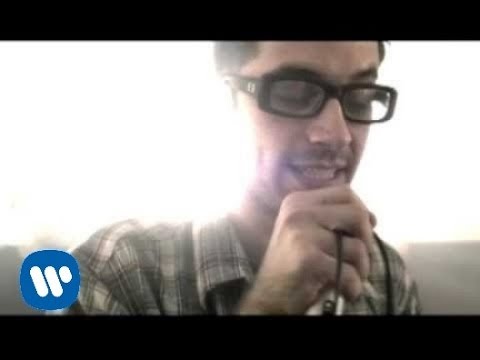 Pat Benatar’s - Love is a Battlefield (per the evening thread)

No idea why I chose that one first

Think I also got Still DRE at the same time cause I’d won a Rio mp3 player in a Q competition and wanted to try it out.

Not entirely sure, but thinking it through there’s a very good chance Glynis was the first studio song I downloaded.

Such a perfect song 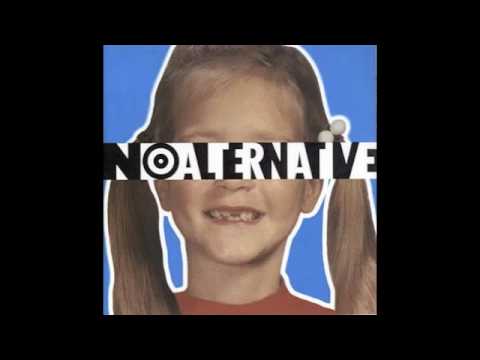 Didn’t engage at all with napster etc so boringly was a Galaxie 500 album from iTunes. Instantly regretted it a bit as it didn’t feel like I actually owned it.

I ended up downloading a track tagged ‘Tortoise - God Lives Underwater’. The track was amazing and I listened to it tons.

I listened to more and more tortoise and absolutely fell in love with them, but never found that track on an album. Eventually somehow I found out that God Lives Underwater was the name of the band (I think when I saw a track by them on an album of Depeche Mode covers) but still couldn’t find this track anywhere else.

Fast forward many many years later and I hear Dots and Loops by Stereolab. ‘Reflections in the Plastic Pulse’ comes on and there is the vocal melody I’d fallen in love with years before on this mysterious track. It still wasn’t the same song. But it gave me enough information to find out that what I had /actually/ downloaded aged 14/15 was this: 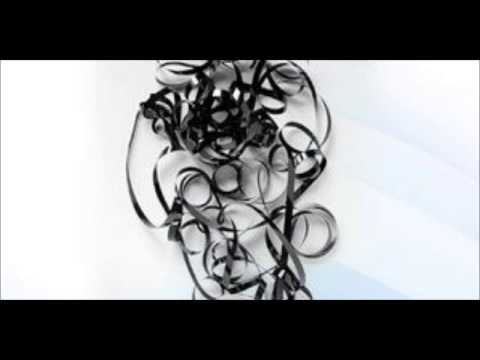 No idea why it was tagged like that but I saw some YouTube comments from people who had done exactly the same thing.

Always thought it was Slipknot.

Legit Napster: Whiskeytown - Sit and Listen To The Rain, because I’d never heard Whiskeytown, had a free Napster credit and liked the song title.

Absolute tap-in, but they all count.

Probably ATB - 9pm Till I Come

Faith No More - Ashes To Ashes

After watching it on TFI Friday

There will definitely be earlier stuff but I remember discovering AudioGalaxy in 2001 or so and absolutely rinsing it for Cocteau Twins b-sides, covers and deep cuts so I’ma say Serpentskirt (feat. Faye Wong). 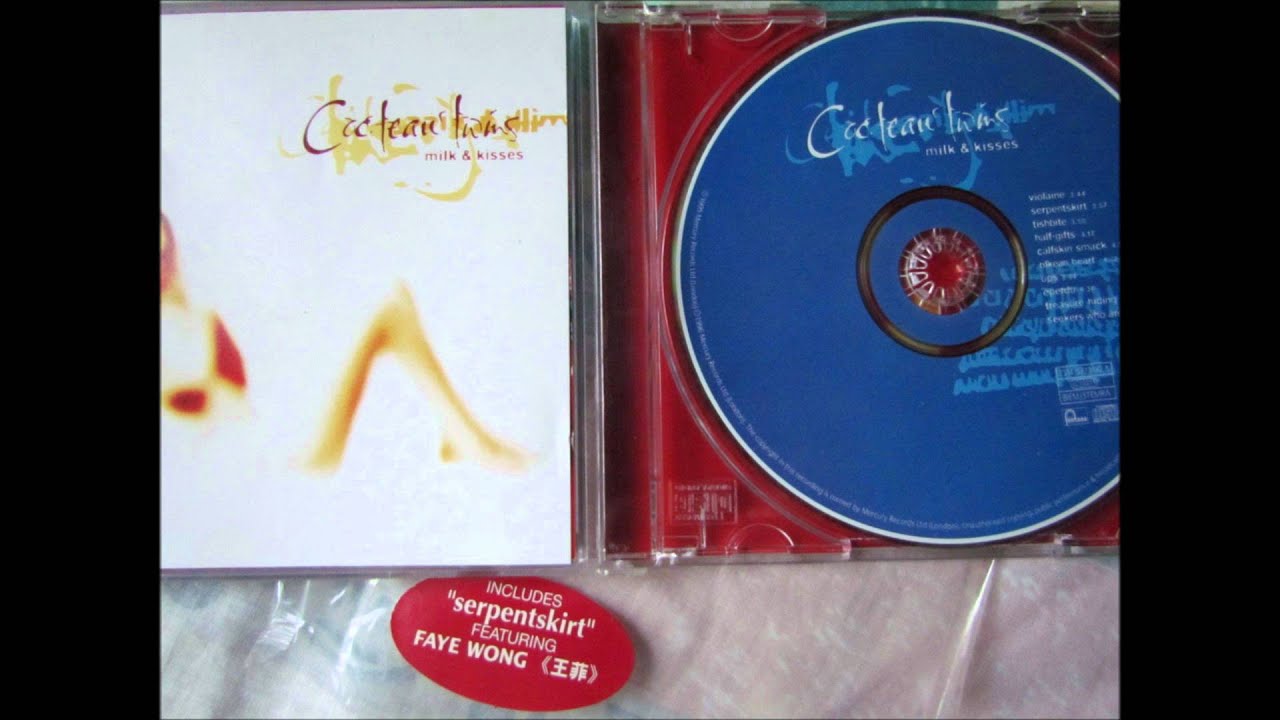 1979 by Smashing Pumpkins off Napster.

Might have been System Of A Downs first album. Maybe.

I think if was Avril Lavigne - Complicated, which much like myself has aged like a fine wine

Pretty sure it was Approaching Menace, the Mastermind theme tune, for a work thing.

Literally downloaded it to try and get the kid a leak. Downloaded something purporting to be Egyptian Song (as it was called at the time), but was very obviously just two minutes of someone recording a not very interesting guitar lick.

Messaged the person I got it from and advised him that I didn’t think it was Radiohead. They were upset that I was calling them a liar and told me to go fuck myself. Wonder what they’re doing now. Probably a senator or something.