What was your FIRST celebrity encounter

Mine was getting an autograph from Frank Clark at Kettering vs. Nottingham Forest in… 1995? 96? Something like that. Glamorous stuff.

Met Panther from Gladiators at Streetwise Sports in Stretford Arndale in 1994.

This is exactly the type of post I was hoping for.

Actually, Mick Hucknall used to live next door to my grandparents, so it was probably him.

He used to drive a blue cabriolet and go out with Brigitte Nielsen.

Did a tour of Elwood Park and Ronnie Clayton was doing a bit of it in the tunnel area. So that I suppose

Anne Diamond of TVAM fame, signed photograph at a Summer Fëte some time in the mid/late 80s

Met a load of OUFC players when I was about 6? Dean Saunders being the most memorable.

Meeting Jimmy Savile backstage at Jim’ll Fix It when I was about 5. First I remember, though I think there were likely some before that.

When I was very small the then Charlton manager Lennie Lawrence lived next door. He gave me a toy gun my mum wouldn’t allow me to play with.

Met the entire Newcastle squad at Luton Airport. Gullit was manager so think it was summer 1998. Got the big 3 (Gullit, Shearer and Didier Domi) autographs but left the bit of paper in my pocket and my mummy put it through the washing machine.

Was probably around 1982 when I was seven or so

Got handed a slip of paper with a pre signed autograph on it. I no longer have it

Rod Hull and Emu were staying in the hotel my dad was working at. Managed to get me a couple of minutes with them.

David Bellamy opened a nature reserve near me when I was young, so probably him.

There’s a photo of my brother with Duncan Goodhew, but I don’t think I was there for that (if I was WHY WASN’T I IN THE PHOTO?!?)

Simon Groom and Goldie (we were there for the dog) opening a light railway. Freakishly, my future wife (who then lived over 200 miles away) was at the same event as she was visiting her grandparents. Her parents have photos from the day, we keep meaning to dig them out and see if our child selves are in the same crowd shot.

Saw John Prescott playing a steel drum in Plymouth town centre when I was about 9.

Tried on shoes alongside the athlete Tessa Sanderson in Barkingside high street, about 1991

The one in the yellow top 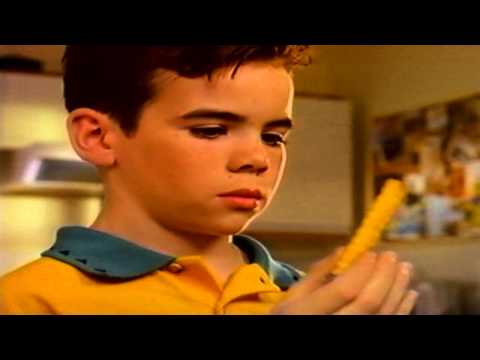 Morten Harket signing my A-ha t-shirt outside the Nottingham Royal Concert Hall in 1986.