What was your secondary school like? With polls and chat

What was the gender mix?

dunno what those are m9

Looking back, how diverse was your school?

Got rhe best gcse results in my entire year and got given a trophy I had to return sonthey could use it the next year.

They knocked my school down years ago; it’s still a desolate wasteland. Probably some decent wildlife in the wild grasses which have overgrown it.

what’s the diff between a state school and a comprehensive?

My sceondary school was an all boys comp. It’s apparently now an academy. Tim Peake is an old student apparently

Well, to my pretty sketchy knowledge…I thought state schools existed in the catchment areas of grammar schools…whereas comprehensives were found in non-grammar areas? Put me straight if I’m wrong…in fact I’m sure it is because kids I knew had a choice between state schools and comps. Pretty sure there IS a difference though.

They can have more flexibility over the syllabus. Can pick and choose the subjects they offer according to my TV. Also directly funded by government 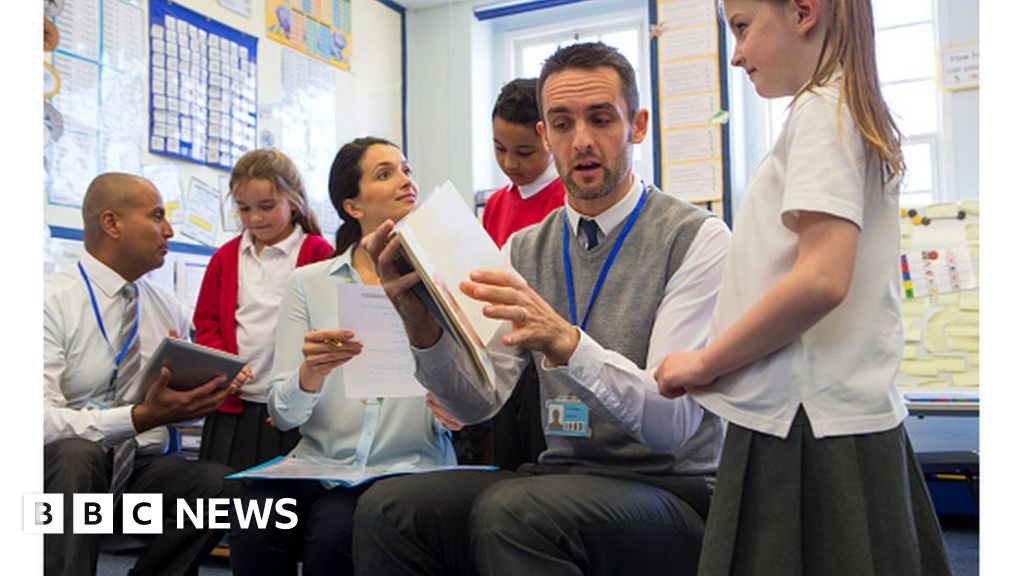 What does it mean to be an academy school?

The BBC News website examines key questions about academy schools and how they are different from mainstream schools.

Funded by governers as opposed to the council I think

are we allowed to laugh at the poshos?

We had a rector

I don’t know what a rector is

Oh is it Scottish.

What would you say about your overall experience of school?