What was your secondary school like? With polls and chat

The most famous person is this guy, who joined for the sixth form: 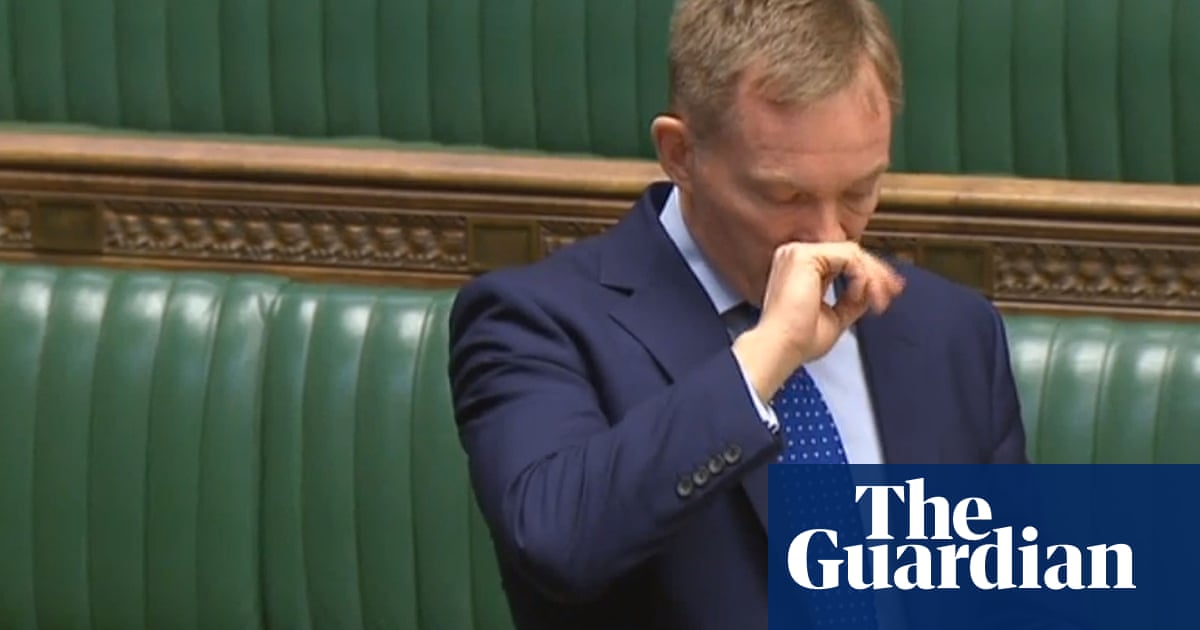 not even aware of what that is

so many weird stuff in my school. In particular, the girls who came into our year in lower 6th (all male up until 6th form) were told to stop wearing so much makeup/making their uniform ‘sexy’ (or something) because they were distracting all us hormonal 16/17 year olds.

Chichester High School for Boys, or CHSB, is a boys' secondary school with academy status, located in the city of Chichester, West Sussex, England. It was formed in 1971 during the schools reformation act of the 1970s by the amalgamation of two established schools; The Lancastrian School (established 1895) and the High School for Boys (established 1929). Dress consisted of a white shirt, green and white tie, grey/black trousers, black shoes, grey pullover and a blazer (the green uniform jacke...

No one that I remember. A few people from my year and year above have gone on to be successful - three actors/producers in LA doing pretty well, and the guy who sat next to me in English is a fairly successful model. Think our only proper claim to fame was that it used to be a POW camp and that German goalie was held there, can’t remember his name though. Oh and for some reason we used to get premier league football teams who were past through using our front football pitch for practice. David Ginola was playing out there one afternoon at the peak of his Head and Shoulders advert fame. It was a really shit pitch and half up hill, god knows why they used it.

Was he a cunt back then too?

Did your religious education make you:

6th form is 2 years, so is there another year accounted for somewhere?

school didn’t have anyone, some cricketer, college has a few:

(May have all changed now, it’s been a while!)