What's a funny thing about the industry you work / specialise in that other people might not know?

Don’t worry about it being “interesting” this thread is about sharing anything. Often the things that you think are uninteresting because you’re so deep into them on a daily basis can be quite interesting to other people.

So this thread is for everyone to share anything about their working life which others might not appreciate as a complication or observation of what they do.

In my day job, I’m a software tester.

Software developers mostly look at software testers as failed versions of themselves.

People think because most states have tonnage limits for waste hauling, that you’ll get a big fine if you exceed the weight in a container. This is mainly incorrect, you just pay a small fine without any repercussions to the business. This is sometimes cheaper to do than paying for another full container to come onsite, only to get 1/4 full with remaining material. #tricksofthetrade

I work with Dutch clients

A little known fact is that the Dutch word ‘gebouw’ means ‘building’, or some shit similar to that. I don’t know

Whisky distilleries can be pretty foul places. The product gets the shit boiled out of it eventually, so plant generally gets cleaned when it gunks up too much to function correctly, rather than because of worries about contaminating the spirit. Beyond the places where tourists venture, grime and filth reigns. I am pretty sure there are sentient lifeforms evolving underneath our washbacks, for example.

I am a transcription typist.

People who’ve never encountered my profession don’t understand it, and lots of people who have think that it’s done by AI (which is not up to the task yet). These people say things on tape like, “We’re going to send this off and have the computers type it up,” which we human typists then have to type for them to read. This is the hilarity of typing.

The other thing that people don’t realise is the amount of research required. I know a surprising amount for a non-medical person (at a pitifully shallow level) about asthma and cancer medications, and also about loads of business and finance stuff. I also have occasionally typed up horse racing tips for Paddy Power (a gig arranged through a third party) which is hilarious because I am extremely anti-gambling. Hilarious.

When you do large scale printing, the paper doesn’t come in sheets. It arrives on what looks like a haybale-sized bogroll and is fed in that way. The printers are around 20 metres long and it takes two people and a forklift to load the paper on.

Patents, trade marks and copyright are not the same things at all, but they’re all equally boring.

Actually I guess a sort of funny/“funny” thing is that far, far bigger companies than you’d think are clueless about IP stuff, or at least have a much poorer understanding of it than you’d think. I’m talking household name companies who could get sued out of existence tomorrow but their IP strategy is literally “well nothing bad has happened until now, so we’re going to continue doing what we’ve always done”.

Every Dutch person knows that.

when i worked at the big m&s in town on the weekend this was how i got the tram, it was cheaper to pay the fine for not having a ticket once a month when the inspectors would be on than it was to buy a ticket every weekend

This just reminded me of when I convinced Chris_is_Cool I was dutch for a couple of years. Can’t remember why

Please hand over your Dutch passport.

Don’t have it yet, I’ve been lazy

Do you need to go to the Dutch Embassy in London for that? Very imposing ‘gebouw’.

course I am, no self respecting person would be called ‘Jook’ unless they were Dutch 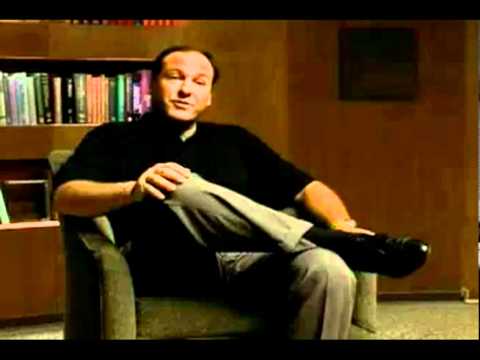