This is a mystery that has intrigued me on and off for many years. I’m a bit wary of sharing it all, but I’d be interested to see what people think.

Back when I lived in Essex, there was this local story about a 19-year-old who reckoned he was going to put on a music festival to rival Glasto, despite the fact his credentials showed he barely had the ability to put on an open mic night down the pub. Needless to say, as soon as the story got some publicity, it all disappeared as the venue pulled out and various people denied having anything to do with it.

My music festival to rival V

A TEENAGER who claims to be a self-made millionaire is planning a four-day music festival in Billericay, to rival V Festival in Chelmsford.

Barleylands pulls out of teenager’s plan for music festival

A FOUR-DAY music festival for up to 120,000 revellers in Billericay looks unlikely to go ahead, after the host venue pulled out.

But I’ve tried to keep tabs on the guy because it was so fascinating.

He seems to have gone through a string of companies: 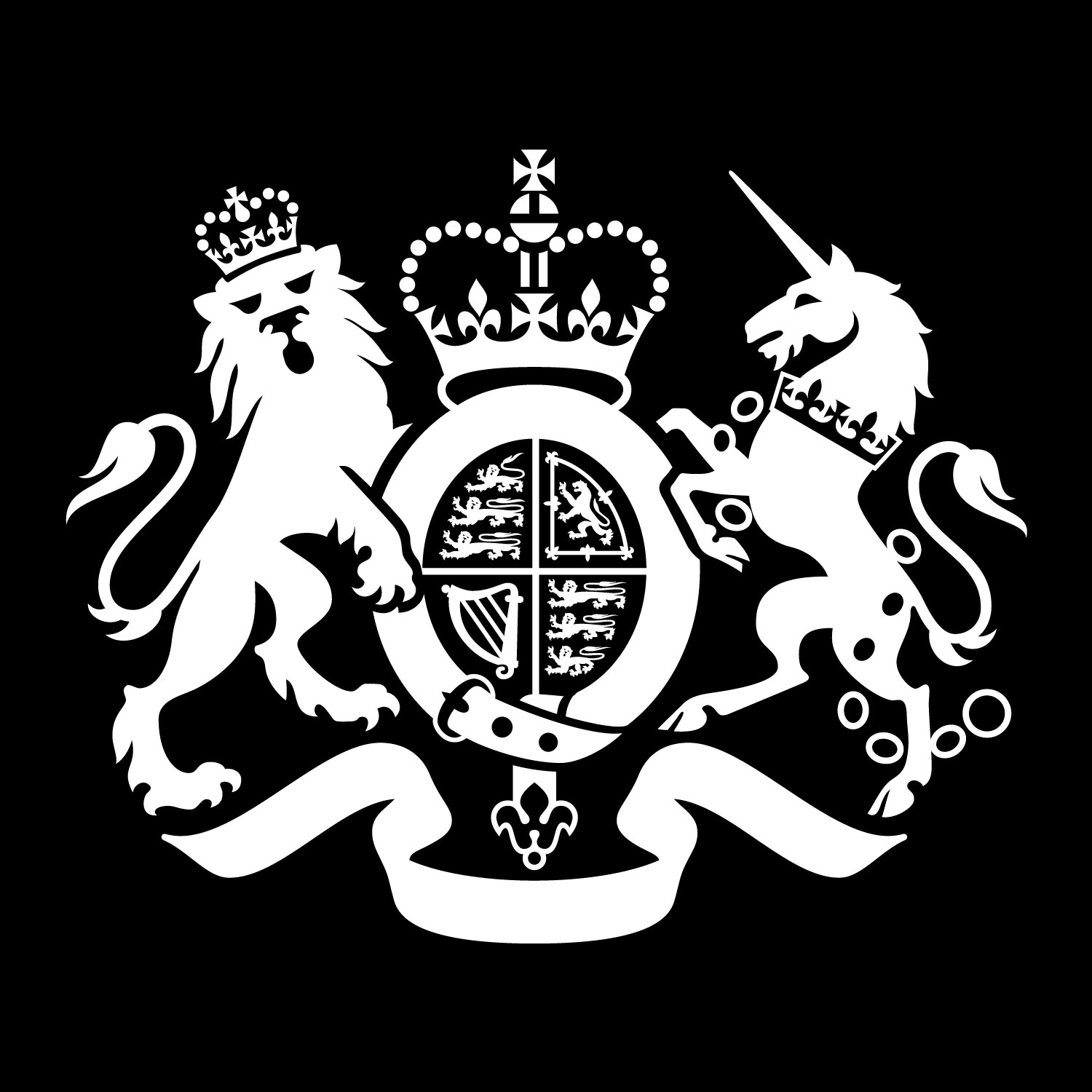 Including a PR company with a hell of a website:

Which has also been dissolved:

And from his various LinkedIns, he seems to be into a variety of stuff:

And yet, from his social media, he actually does seem to be living some playboy lifestyle?

So… what’s going on here?

I wondered what untrue was up to

Give us time to read all of your links first.

I appreciate your thoroughness.

I saw a woman on a train using an app that takes a normal picture and you can then change your eye colour and put on make up and airbrush it.
I think that’s why his eyes look so shiny.

The guy’s using a crazy amount of hashtags, I’ll say that for him.

I smell a lot of bullshit in that CV.

‘Head of PR & Strategy’ for the London Olympics?

His twitter says he is/was a Conservative PPC, but I can’t find that anywhere.

Check out his past roles on Facebook too. I mean, it’s all pure, pure bullshit. I can barely believe the thing about him working in rail recruitment.

But what the fuck are the pictures of him flying around the world and at Coachella and stuff? You can fake all that, right?

i’m not really getting it tbh

some dick was gonna put on a festival and then didn’t? and you want me to read a bunch of shit too?

I think you can get an awful long way selling your lifestyle as glamourous if you’re a PR in the entertainment industry.

But I don’t even think he’s that. I can’t see how anyone has ever given him any money for anything. Nothing about it makes any sense.

I dunno, it could be that he’s really good at blagging and he’s funding that lifestyle by spending the money of gullible investors who have’t done any proper DD on him.

“…I guess my Swahili isn’t as good as yours”

I’mm pretty sure that a guy on a flight once told me that he was head of pr for the london olympics and it wasn’t the guy in that photo, someone here is lying.

This guy was in the year above me at school. There were a lot of rumours about how he made his millions (selling neck pillows, lucky recipient of a money launderer) but no one really had any idea what the real story was. Unsurprisingly he was a bit of a figure of fascination and ridicule. I remember there was a Facebook group he had set up where he posted an absolutely absurd line up for a festival he was putting on in a Local Nature Reserve(!) including acts such as the Rolling Stones. People were commenting things like “looks sick Phil!”. It was quite tragic actually.