Anyway, not sure what the song is called. Name that song!

Nah it’s not that

Can you sing it and upload it to vocaroo?

Play that Sax by Fleur East 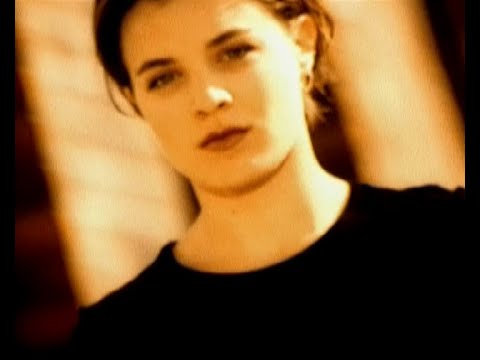 It’s not that but it’s that sort of thing

I can’t, unfortunately. If anyone fancies bashing this out on a musical instrument and uploading to Vocaroo / wherever then be my guest: It’s not far off. It’s bugging me that I don’t know the answer!

I found it! Kungs v Cooking on 3 Burners, obviously 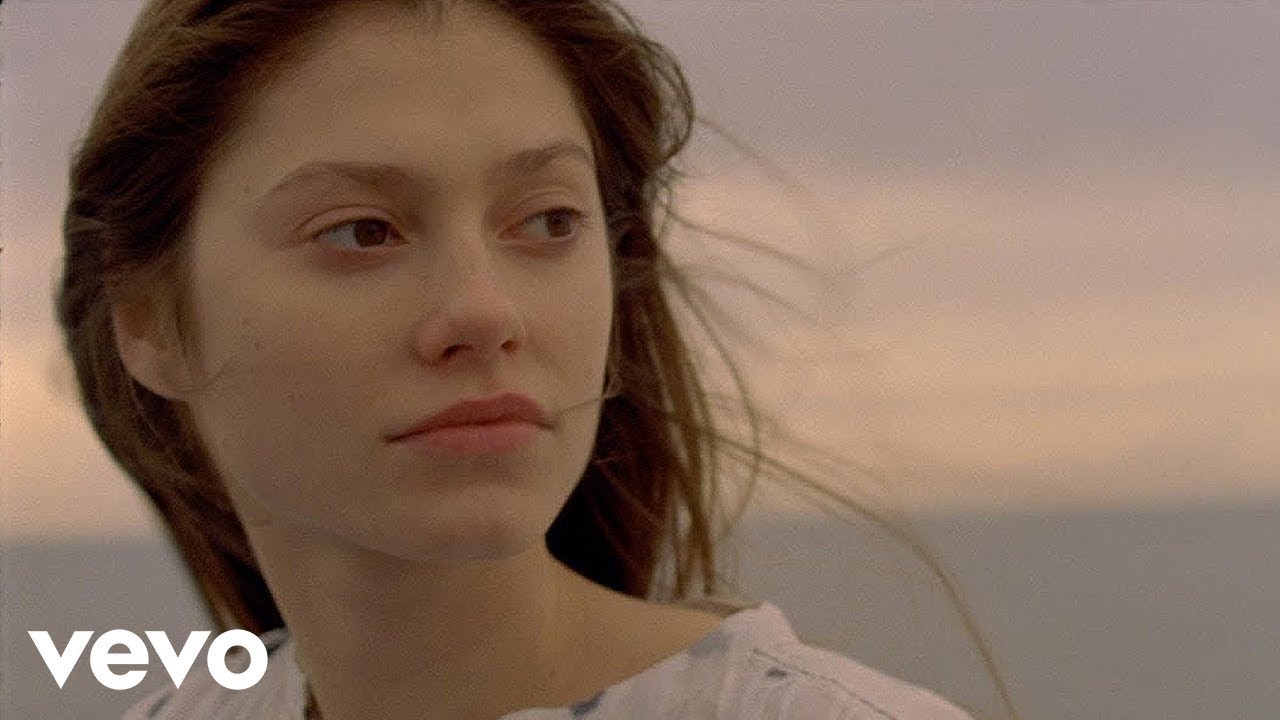 It’s a pop song from the 2000s (early-mid??), think it was a one-hit wonder. Might be Australian - kind of a Veronica’s vibe? In the video they are driving down a dusty road. Very catchy and maybe there are some ooh-ooohs. This is really annoying me.

Hmm, no idea. But I found this website which is boasting an award it won in 1998

Don’t know if they were actually australian - maybe they just looked australian. Pretty sure it was one or two women with dark hair… thinking the video was like a runaway car racing down this empty road, or it was a race of some sort. I don’t even like this song, I JUST NEED TO KNOW WHAT IT IS 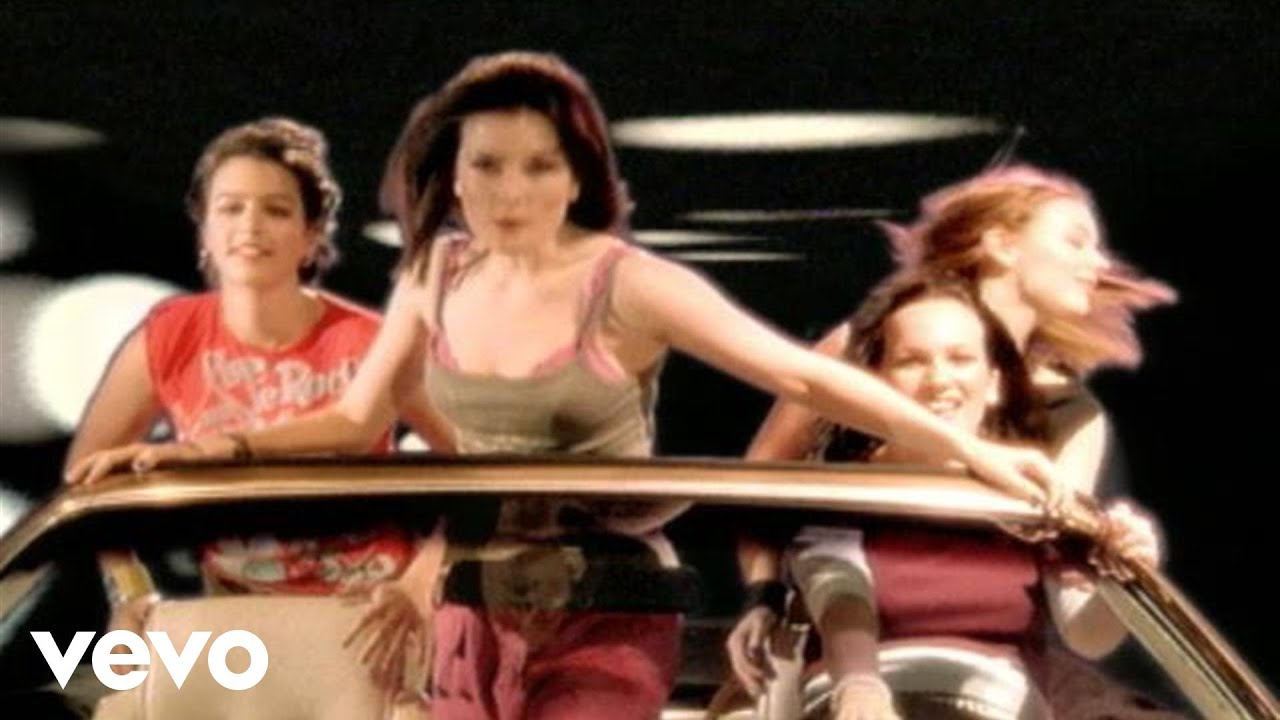 Maybe… I keep thinking it’s the Veronicas but none of their songs on youtube are that. I feel like it could have been some UK one hit wonder duo, like Shampoo (but not Shampoo).