What's the cheapest gig you've been to?

I have seen this and followed them on Instagram. I have no flyers left but did have loads of them covering all of my bedroom wall when I was 16-18. I had a lot of tapes that the organiser would sell you for £1 or just copy them onto a tape for free if you gave him a blank tape.

so jealous, wish i was around then but i was about 10 years to late. all i know the mermaid as was a curry house and a wreck

The capsule folks did such a good job with home of metal, it’s great to see them carrying on with this. ALl without the council helping. Probably wouldn’t have had ozzy at the commonweath games without them

Saw Napalm Death so many times there before the first album, they treated the venue like a rehearsal studio and played 2 or 3 times a week. The whole UK Hardcore Crust thing was propelled by that venue to an extent, certainly regionally.

For a venue like that to attract the likes of Circle Jerks, D.R.I, Gang Green, Attitude Adjustment and so many UK Hardcore bands, plus Conflict, Cardiacs, Chumbawamba, Amebix, Anti-Sect, etc. The Stupids, when they played there was so good and the scene around what they did (The Stupids) fitted not only the venue but what the regular attendees were into, and the way music was moving back then.

The best band I saw there were Gaye Bykers On Acid when they’d just released their first single, not really of that scene but the venue was a melting pot. The froffy homemade (pubmade?) cider, more than a few pints of that and you were gone. The owners of the pub, an asian family, would make everyone curry and people would be eating that whilst the bands played, then go stage diving. That acceptance of everyone being an individual regardless of any differences, just about the music and having a good time. People asleep on the floor covered in sick being woken up by strangers asking them for a cigarette, only to be given one with a nod.

Obviously gigs back in the 90’s were about a fiver. I took snaps of all my saved tickets a few years back, stuck them in a FB photo album, like a good nerd should. Look at these cheap ones, £4 for Ride, leaving enough money for some squidgy black and a pint of cider. This is now the “How old are you?” thread

The Banquet Records gigs in Kingston have been amazing. In the last year I’ve seen Public Service Broadcasting, Mogwai and Hot Chip for about £11 each.

I’ve got loads of them in an old envelope. Shame the old ticket style moved into boring looking tickets then e-tickets which just look naff printed out. Yeah, Birdland at Brixton, I did a double take after I posted the photo. Brixton! Saw them a couple of times at tiny plaves before that.

Saw Snapped Ankles last night for £5 in Ashford. Face value was £20 but there was a promo price weekend a while back where you could buy tickets for a lot of Ashford arts events for £5.

As a student I went to loads of gigs in the late 80s/early 90s all for under a fiver - usually a couple of gigs per week. It’s quite depressing to think that if I were a student now the equivalent experience would set me back at least £50 a week and wouldn’t be possible.
By far the cheapest act I’ve seen is Billy Bragg. I must have seen him at least 6 times and I’ve never paid a penny - he’s always been at union events and free festivals.

fair play, “Hellbastard” might be the best band name I’ve ever heard

I’ve nothing better to do this morning, here’s a trio off the top my old ticket pile. Yo La Tengo and Stereolab was pretty special for a fiver and being as we’re showing our Fugazi tickets…

Cheapest was due to a friend of a friend working at the venue in legal so I saw Paramore supported by Charli XCX for £1. Although this same person failed to mention we could’ve seen night two of Prince in Birmingham for £1 as it hadn’t sold out, had at least seem him the first night.

Actual one at full price was probably £6 to see Wolf Alice in 2013, they played a tiny room upstairs in The Victoria pub in Birmingham.

Sheffield used to be great for free or £3 gigs as a student, bands like The Field, First Aid Kit, Field Music, La Roux, many more I can’t remember.

Also the Evolution festival in Newcastle and Gateshead was free for ages, then £3 tickets - think the first paid years had bands like Echo and the Bunnymen, CSS, Hercules & Love Affair, The Streets, Soulwax, New Young Pony Club.

We’re of the same vintage/scene, have you seen the ‘Soap the Stamps’ documentary? 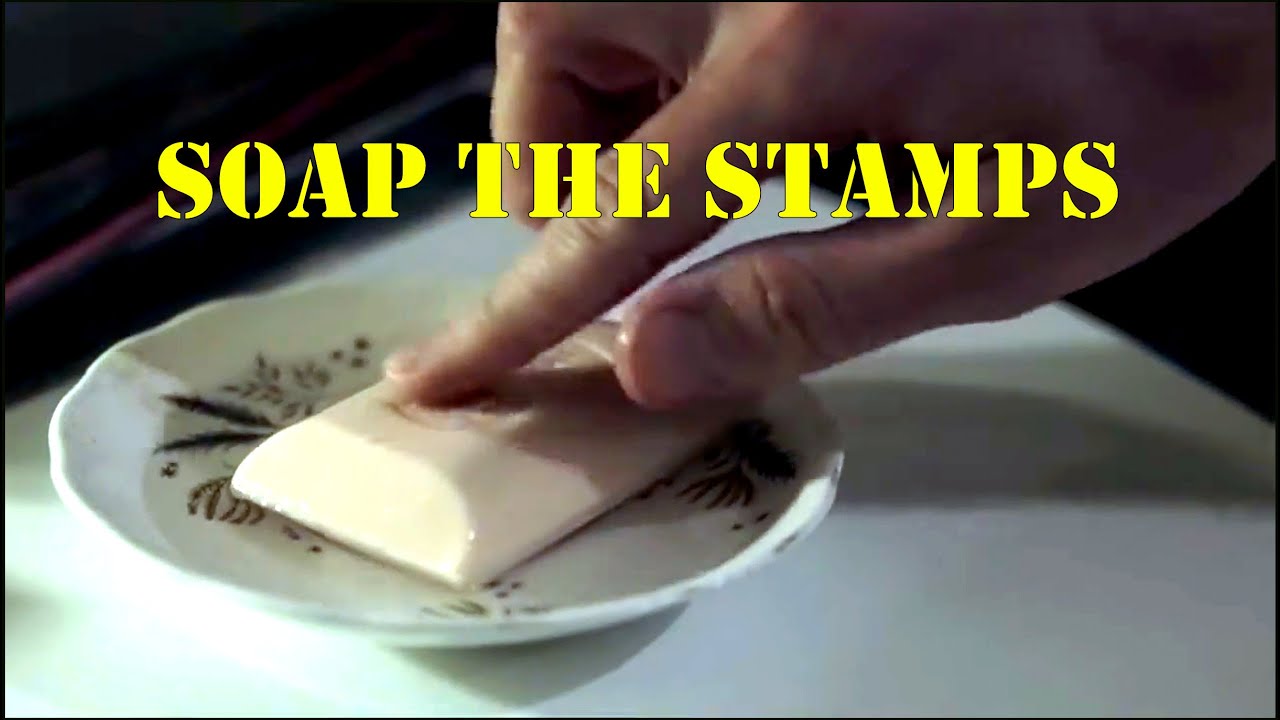 Hellbastard played on a Night Of The Living Bastards line-up (not in Birmingham), consisting of, Bastard Kestrel, Hellbastard and, wait for it, Bastard.

I’ve not seen this, thank you.

When eBay used to sell tickets someone had 2 tickets for Hold Steady in Manchester with a starting price of 99p. I won them with one bid and rather than me sending 99p the seller just sent them to me for nothing. My memory may be wrong but I think it was the bands first UK show.