What's the earliest in the day you've been pissed?

Probably about 4pm for me

10am, train beers then flight delayed so nothing better to do at the airport

Somewhere around 5 - 6am on my stag do waiting for the flight at Stansted.

Several shots of sambuca/tequila at 8:30am was a regular feature of many hockey tours so probably 08:30am.

My favourite time to drink is Saturday morning. I used to make sure i was out for about 10am-ish, go for a breakfast, read the Racing Post, pop in the bookies, have a few pints and be home for Final Score at about 4:30ish.

As a one-off, though, probably FA Cup Final day in 2011. Had to meet at a pub in Sale at 7am and had my first pint, then a bottle of vodka on the coach.

They are. Once funnelled a bottle of wine in 60 seconds.

Oh and about the same time on Play Off final day 2016 after arriving at Wembley ridiculously early.

9:30 pre-flight to primavera a few years ago

A lot of drink taken in the early hours.

Early morning drinking used to be a regular feature of travelling away to a football match. Earliest was probably around 5am.

About 9.30am Sunday morning at Glastonbury 2000, when I realised I had far too much booze still left with no intention of taking it home. Tequila for breakfast anyone?

Two times spring to mind. On St. Patrick’s Day in 2009 I got up at eight in the morning and smashed into a bottle of dark rum. woke up my housemates around nine by kicking their doors in and offering them all drinks. The day went downhill after that. A friend walked into our house around twelve and I was reading a newspaper that my brother had lit on fire while my other brother was throwing blocks of ice at my neighbours’ house.

The other time was during Cork Jazz Weekend 2013. I had won two bottles of gin and five bottles of wine during a solo excursion to a table quiz the week previously and decided to tuck into the gin early on Saturday morning. Made myself a few G&Ts and played Ace Combat 5 while listening to Doolittle until my housemates woke up. Was three sheets to the wind by 9am. Spent the rest of the day in a bit of a haze. Tried to sell some records to my local record shop while very visibly drunk, was wearing board shorts and a leather jacket for some reason. They refused, gave me €50 and told me to come back on the Monday when I’d sobered up.

Haven’t gotten drunk that early since.

The TV insisted on going to the Jameson distillery (the one near Cork) when we were in Ireland but the only free slots on the tour were at 10am. They gave everyone on the tour a whiskey and then got the two of us plus three other guys to do a taste test of different types of whiskey. Stumbled out through the gift shop at 11am. I don’t even like whiskey ffs.

Cira 2007-10 it would be quite common to wake up from a night out and have several people in my flat from the night before and just proceed to carry on drinking so probably about 9am. I miss those days and also do not at all, simultaneously.

In Georgia a few months ago, me and the TV we went on an organised bus tour of the wine region. First stop (even before the breakfast stop) at around 9.30am was a huge winery, where we were given generous glasses of 6-7 different wines to try followed by a brandy. Rest of the day was a bit of a blur tbh.

Probably before West Ham MIllwall in 2012. I think the game kicked off at 11am and all the pubs locally were shut, so ended up drinking loads in a 'Spoons before heading there. 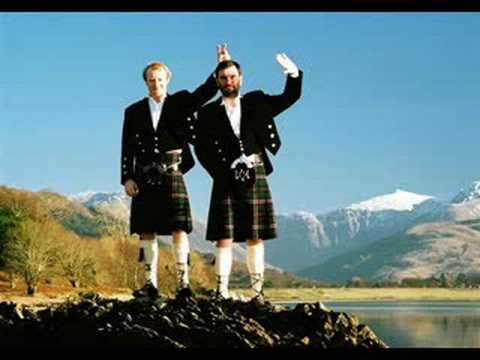