What's the most terrifying moment in a film?

Following on from the Spoorloos chat, what is the most you have been scared at in a film?

I am sure others will come to mind but the ending of the Borderlands where the two characters are forced to escape a church by going through underground passages, only for them to realise they are entering the belly of the beast when the walls start contracting and burning them turned a decent but average found footage into a really memorable one

And slams the door shut?

I was 16 when I first saw this. Genuinely wanted to turn off the TV

For pure tension, the opening sequence from
No Country For Old Men, closely followed by the bit in the hotel from NCFOM

i need a coffee 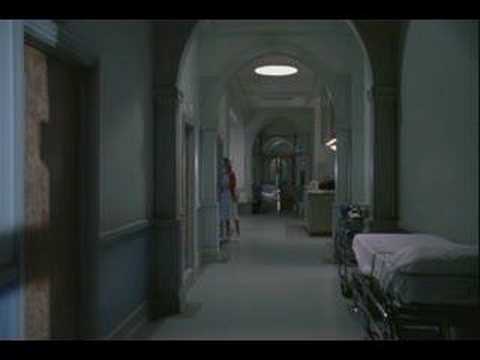 I was coming to post this as soon as I saw the thread title, absolutely brilliant. That clip doesn’t really do it justice tbf because it loses the tension of the buildup.

Big fan of Borderlands from the OP as well

I like the night vision bit from The Descent 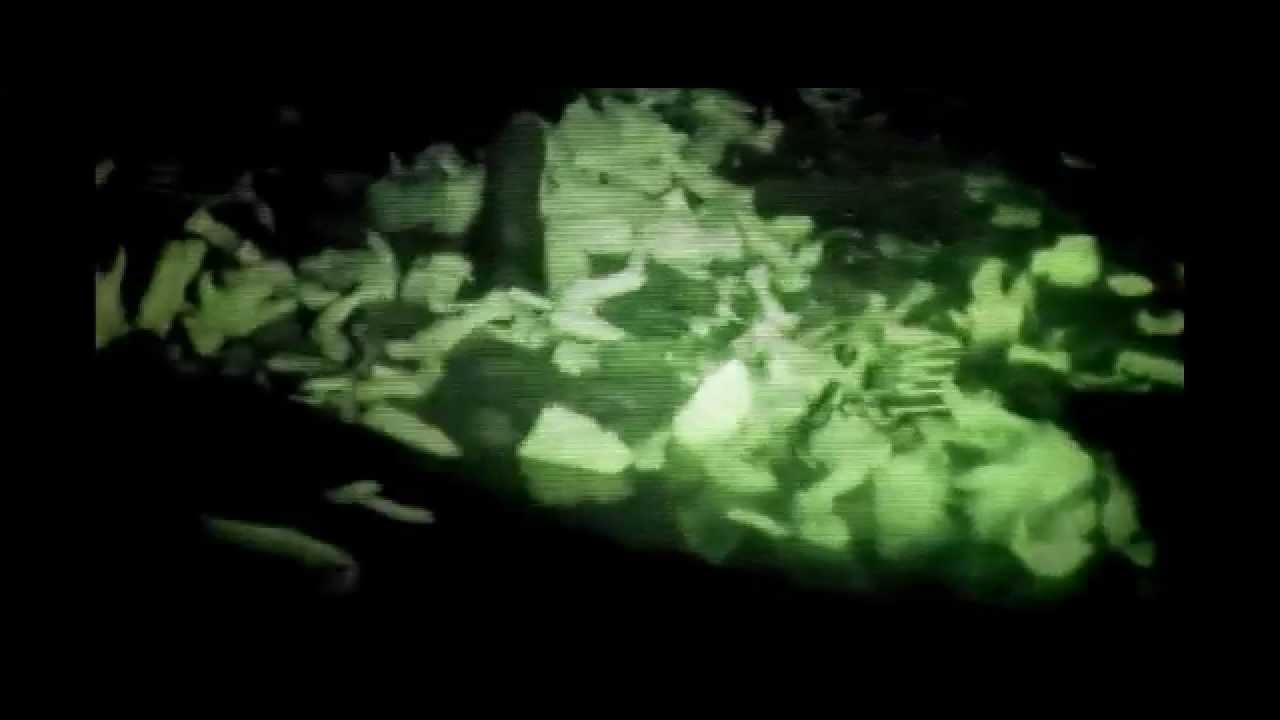 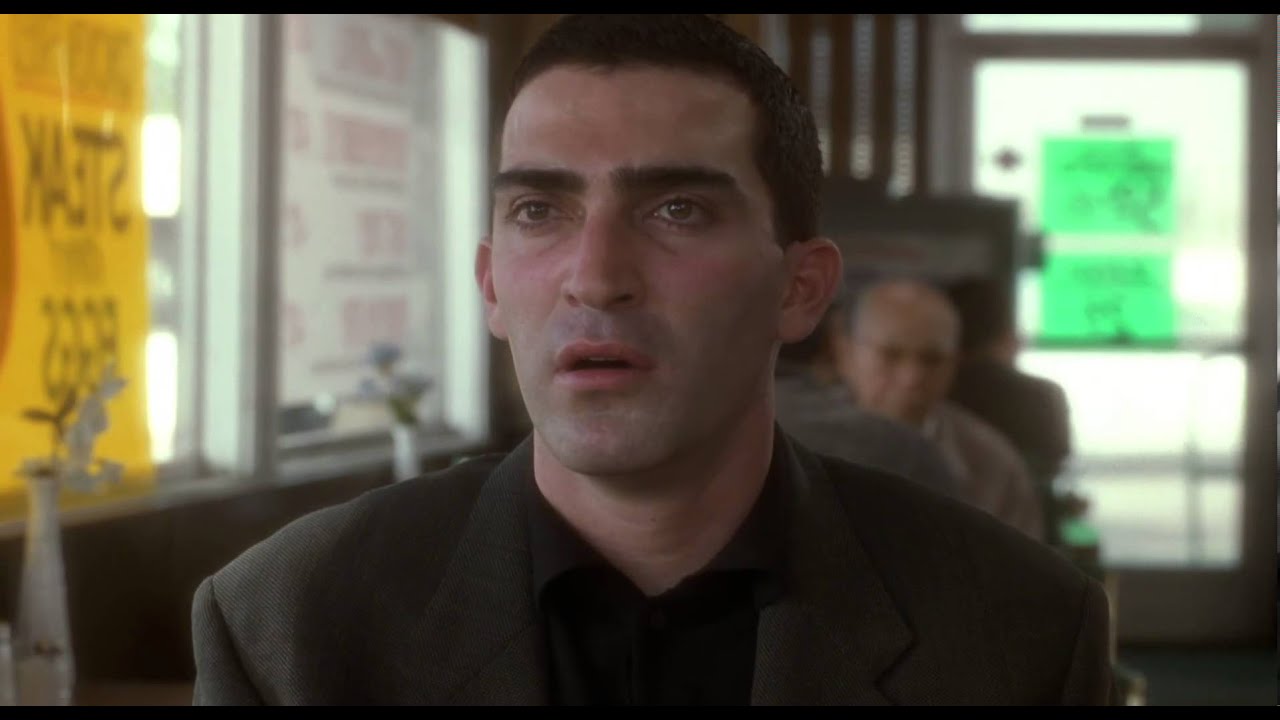 (^Five minute version as you need the full lead in)

Hate this very much. 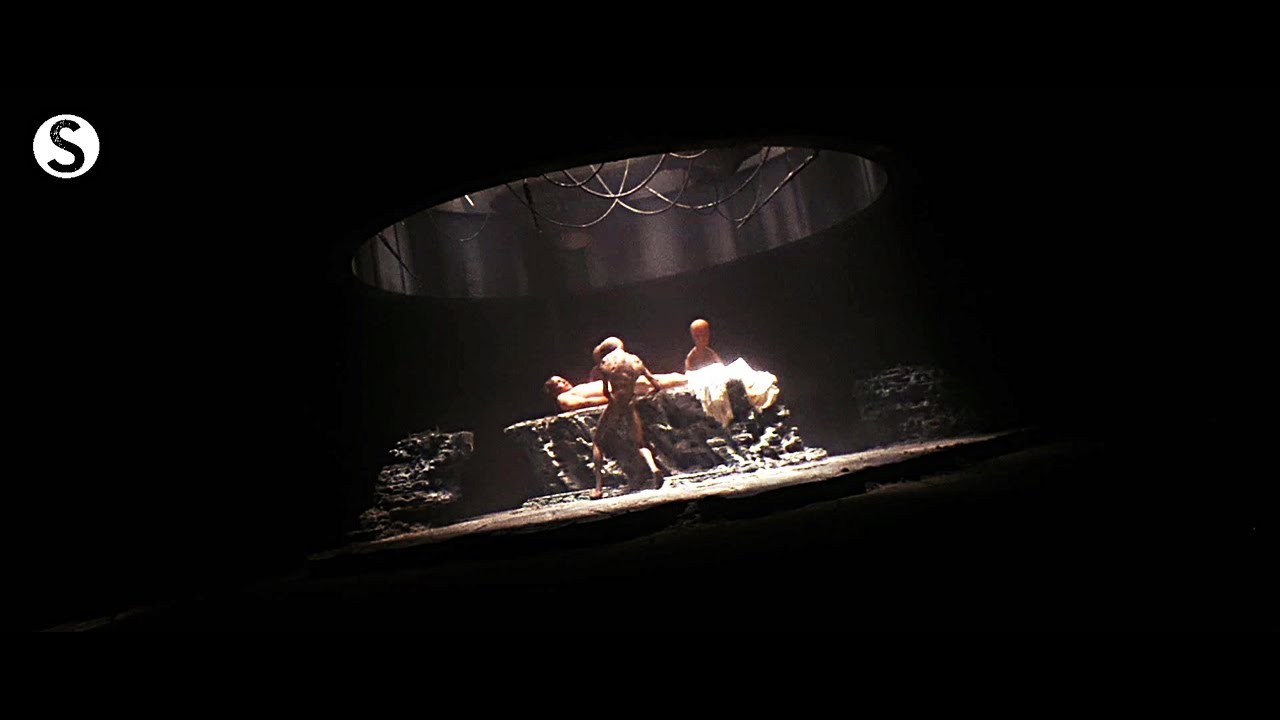 Eesh, this is what I immediately thought of.

I thought about re-watching it when I posted the vid, but then decided no thank you

I just did… and I’m not walking towards any more corners today.

I would’ve pissed my pants at this as a young teen for sure, but I love the film so much now that every time I see this bit I get all excited and like

Still one bit in the film that makes me genui ely queasy though: when they’ve brought down Grandpa and makes him suck on Sally’s bleeding finger. So, so, so gross

I watched TCM quite recently and that whole family house scene, in the blazing hot sun must have been the WORST to film

When the camouflaged Xenomorph appears from the cables at the very end of Alien.

When the bag moves in Audition.

When Sloth moves in Se7en.

The basement scene in Zodiac.

night vision scene in Silence of the Lambs