What's the most you've ever paid for one single drink?

Ngl, very surprised by this.

i’m a consistent high spender, but i am good at talking myself out of being OTT extravagant (/never get the urge to get stuff in captive pricey places like airports, hotel bars etc)

sorry for being a let down also

was your drink nice

was it worth the money

Can’t remember what it was or how much it cost but it was a drink in a cafe in Bordeaux. We sat down and saw someone had a nice looking drink so we asked the waiter what it was, he told us, we ordered two. Like all nice looking drinks it tasted of fruit and a bit of booze which was fine, but the bill really made us wince. He saw us coming and no mistake.

I paid about £25 for a 750ml sharing bottle of a Burning Sky Raspberry sour.

my answer was gonna be blueberry monolith but I shared that

about 13 quid in a london sludge pub. a ‘tap room’ perhaps. never seeing that again.

the most i’ve paid for a pint sized glass of beer in Spain is 3 euros at the train station. usually about 2-2.50 euros elsewhere. and it was cheaper when I arrived. never pushed over 2.

Plus any craft places doing pricey stuff will do 1/3rds, so it’s fairly easy to not break £10

We sat down and saw someone had a nice looking drink

My parents did this in Monaco and the person they saw drinking was Roger Moore, think it cost them over £250 for 2 drinks

yeah i’ve totally smashed that price limit if someone wants a PPP (price per pint) rating, but for what I actually paid in the glass i think i got to £9 for one of those soft-serve Mikkeller things too

so a £27 pint equivalent, for those playing at home

40 euros for a measure of Japanese whisky - i was not expecting it. Very drunk in a bar which didn’t seem like it would have silly drinks in Lichtenstein and just pointed at it as i was full of beer. I did ask if they could pour it back in but this was deemed an unreasonable request

Tasted like whisky which i am ambivalent to at the best of times so it was a total waste of money. Don’t even know what it was.

Think it was a bottle of lager in Space in Ibiza. About 12 quid

Wandered into the first bar I’d been to in a small town in basque-land, ordered a pint, a gin and grabbed a couple of mini sandwiches. Gin came and it was fucking massive, the size of my head. Handed over a €50 note and got like €14 change. I was like ‘oh fuck, not again’ (see above).
Checked my wallet and realised the 50 was still in there and i’d given them a €20

found a photo of it Ah, just remembered I spent 32 quid on this in 2010 when my student loan dropped First trip to the pub after Covid was only a few months back, my mate and I dropped into the Pot Still and got a couple of drams of 25 year Old Pulteney which were somewhere in the region of £20+ each. Absolutely worth it. 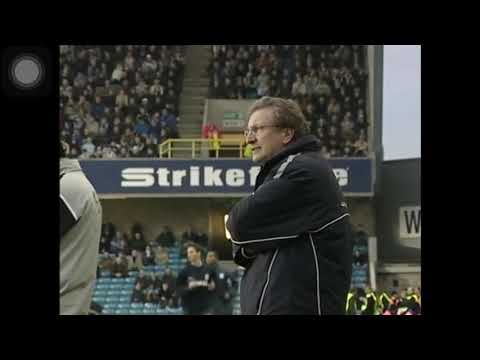 Bet that raised an eyebrow.

Probably a silly cocktail somewhere at some point.

What annoys me the most is when gin is unexpectedly expensive.

Once got asked if we’d like some champagne when we went to a fancy restaurant for dinner, the way they said it implied it was free but it was NOT free. Haha! Whoops.

£16 for a cocktail at the bar at the hotel that’s now what used to be Scotland Yard. Was fine.